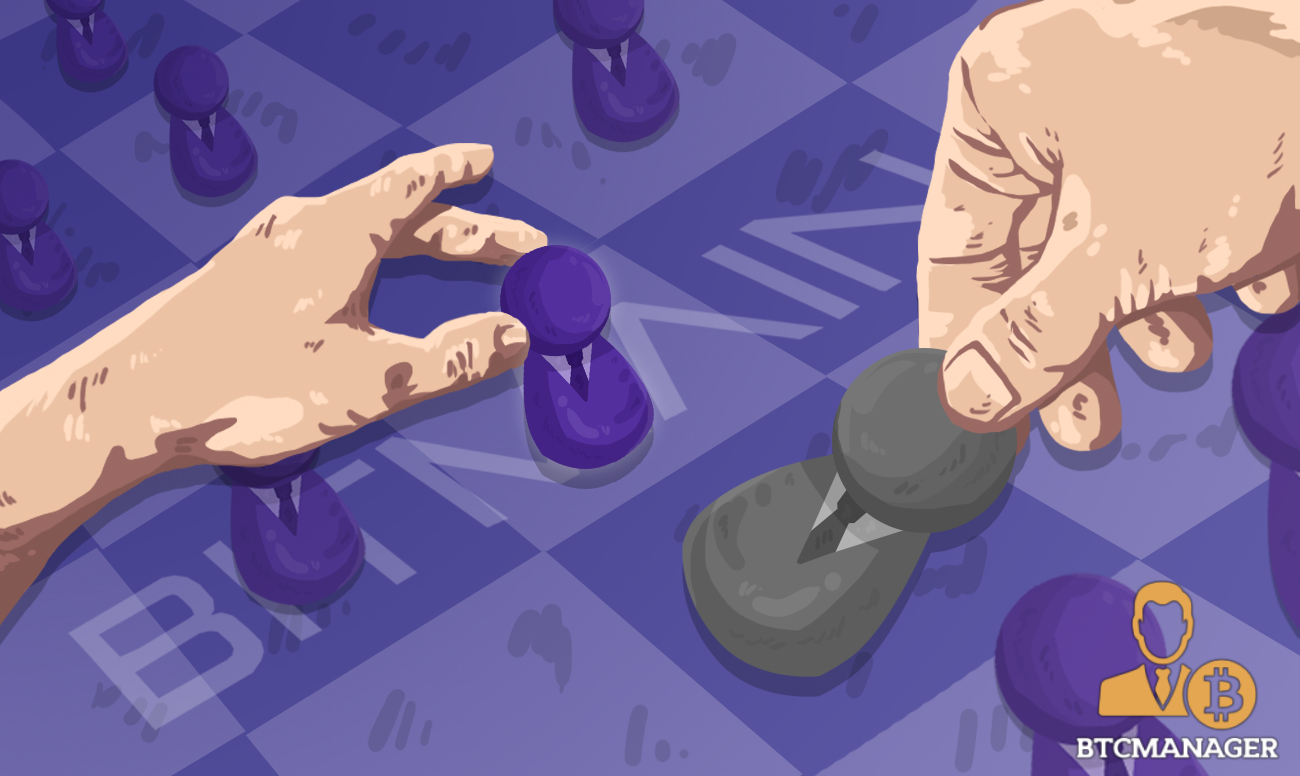 In the latest salvo in the ongoing saga surrounding Bitmain, ousted co-founder Micree Zhan is threatening to fight back claiming to have been betrayed by his partners. Meanwhile, the Bitcoin mining giant is moving ahead with plans to launch a U.S. IPO.

As previously reported by BTCManager, Jihan Wu had taken over at Bitmain in a management upheaval that saw the dismissal of fellow co-founder Micree Zhan. Now, Zhan has come out in an open letter to present his side of the story.

Someone should really make a movie of out the #BitmainDrama Below are some highlighted part translated from Micree's open letter, and Jihan's response at the end

I feel really bad for Bitmain, such an ugly public fight is just cannibalistic

Ego is a person's worst enemy

According to Zhan, the events that resulted in his removal was nothing less than a coup. The Bitmain co-founder termed the move a betrayal, likening it to being stabbed in the back.

Zhan declared that he wouldn’t take his removal lightly, declaring:

“Bitmain is our child, I will try my best to protect her. I will use the legal weapon and let all the setups and conspiracies that tries to hurt Bitmain fail miserably. If someone wants a war, let’s give them one. I firmly believe that justice will never stand on the side of the conspiracy and evils, no one will believe them.”

A leadership tussle of this magnitude could also lead to another Bitcoin Cash civil war which might have devastating consequences for the price of the Bitcoin fork. A legal struggle between Wu and Zhan may also throw a spanner in the works of the company’s proposed U.S. IPO.

Moving away from the leadership turmoil, Zhan provided an optimistic outlook for Bitmain’s non-crypto mining activities. As part of the open letter, the Bitmain co-founder forecasted that the company’s artificial intelligence (AI) business could rake in more than 100 million yuan ($14.3 million) by the end of the year.

Zhan also predicted a 10-fold increase in this figure by 2020 while boasting that the company will regain its dominance of the crypto mining scene.