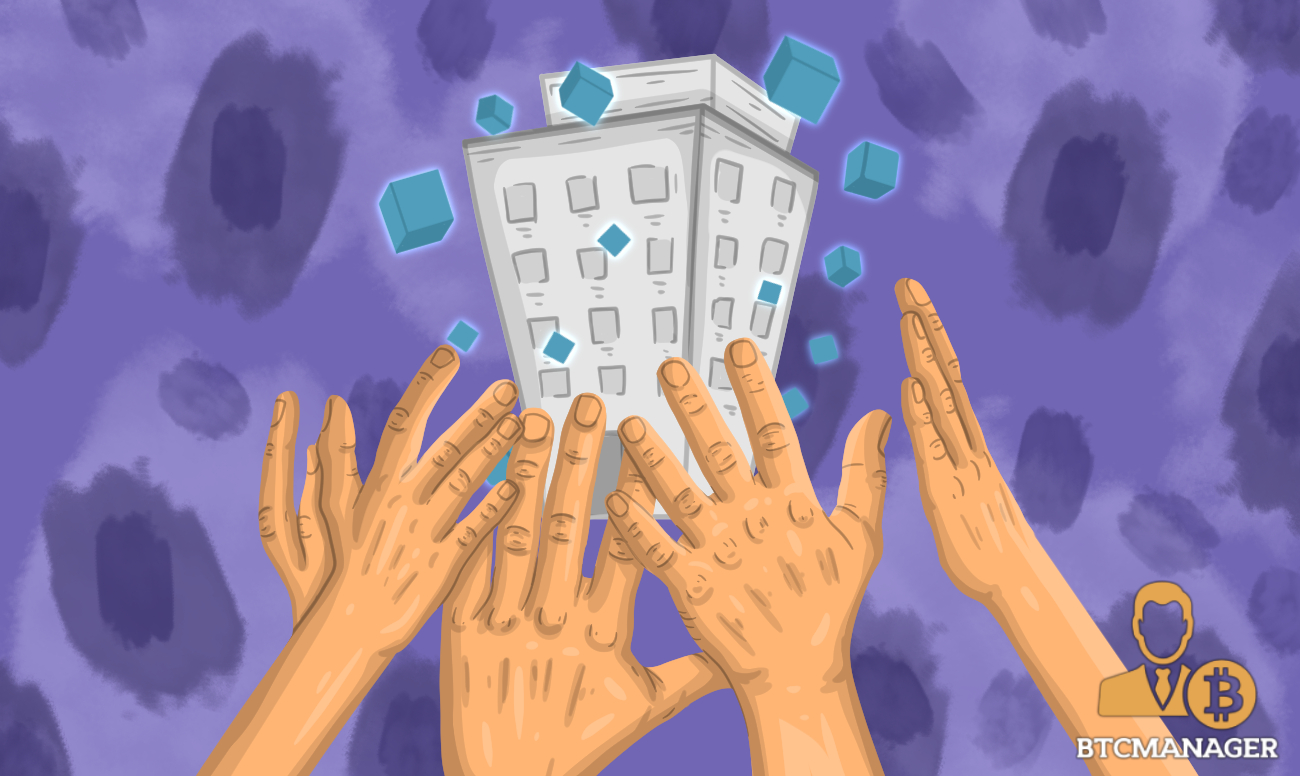 The year 2018 witnessed an influx of blockchain and cryptocurrency firms in the global economy. Although these firms are still overcoming issues related to their practical application in the real world, imagining a world with its economy pivoted around digital ledgers might not be a distant dream. However, one must have noticed a stark similarity in the enterprise structure of these firms: All of them register as a foundation or not-for-profit enterprise.

Of course, this helps these firms in avoiding taxes payable to the government, but there’s much more than what meets the eye. There is an ideological motivation for these technological firms to register as a foundation.

The concept of decentralization entails removing the power of authority from the hands of a few influential personnel and distributing it uniformly among the masses. In the case of cryptocurrencies, the primary aim is to eliminate the disadvantages that come associated with the traditional fiat currencies.

Satoshi Nakamoto, the creator of Bitcoin, said during the crypto token’s official introduction that unlike fiat currencies such as the American Dollar, Pounds, or Yen, bitcoin would not be governed by any central monetary authority in the world. The power to control its supply and other significant features that a central or federal bank can typically exercise over a local currency are displaced in Nakamoto’s creation if relevant at all.

Of course, with the implication of companies required to work on a decentralized model, it becomes virtually impossible for any of these firms to have any other enterprise structure than a foundation or not-for-profit structure. Any of the alternative arrangements such as publicly-listed or a limited liability structure would indicate a motive of earning profits, which stands in the face of the founding ethos of Bitcoin and its anti-Wall Street ideologies.

The Risk with ICO’s and Need for Regulation

As mentioned earlier, any corporate model with a structure that insinuates that the firm’s operations are conducted with a profit motive will be deemed to be a profit-making company, and be subjected to paying taxes to the government. A non-profit enterprise structure, however, saves these firms from paying any taxes. Major cryptocurrency foundations include Dash and Zcash’s non-profit advocacy groups.

It must be stressed that not-for-profit crypto firms raise capital through public crowdfunding, also called Initial Coin Offering (ICOs). Due to the absence of a prominent regulatory framework, ICOs have become a hot topic in the community as there has been a general increase in the number of related frauds.

BTCManager reported on May 31, 2018, about how law severely punished a fraudulent ICO after deceiving investors. Authorities and blockchain companies all around the world have been incessantly working to come up with a universal set of regulations to govern the cryptosphere.