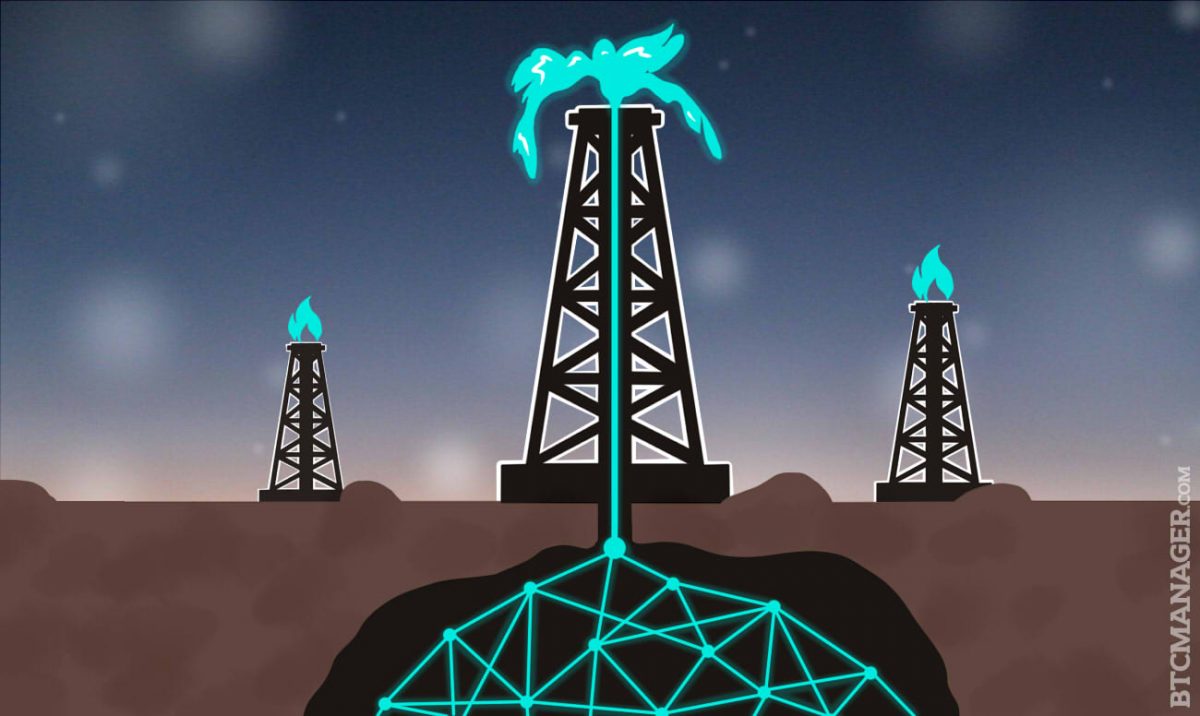 Blockchains are being used across the world for their ability to serve as a robust accounting ledger that can be shared and distributed in real-time across the world. According to the Bangkok Post, the Thai excise department is in talks with Krungthai Bank (KTB) to launch a blockchain-enabled system to make the tax payment and refund process much faster for oil exporters, November 25, 2019.

The move to create a system for oil exporters that is based on a blockchain poses an interesting set of trade-offs for those involved in the industry. On On one hand, refunds will be processed at a much, much better time horizon given the ease of data accessibility and receipt matching. It simultaneously removes exporters’ ability to manipulate receipts and understate/overstate their volume.

On the whole, it is quite evident that these are positive changes that make the process more efficient and ward out corporate corruption. A senior official with the excise department believes the change in the system is so that the department can inspect payments with accuracy, and prevent the smuggling of exported oil for sale into the domestic market.

Tax exemption in Thailand’s oil market is approximately 6 billion Thai baht annually; oil operators believe this new system will create extra costs for them to remain compliant. In reality, the process would be much cheaper and less cumbersome than the hundreds of documents that need to be filed as per current rules.

Thai oil exporters seem to be upset at the prospect of a system that gives them a faster tax refund. The only possible answer to this is that they are disappointed that the process is becoming less confusing, and as a result, the scope for greenwashing their books is greatly reduced.

In the future, as blockchains are implemented across global industries, we should expect to see resistance from a few industries at the very least, whilst others look to weaponize nascent technology.

Transparency is in the interest of the masses, but it isn’t as alluring for companies that stand to lose an unfair most. Wider penetration of distributed ledgers will set the world on course for undoing portions of the damage done by a century of crony capitalism.