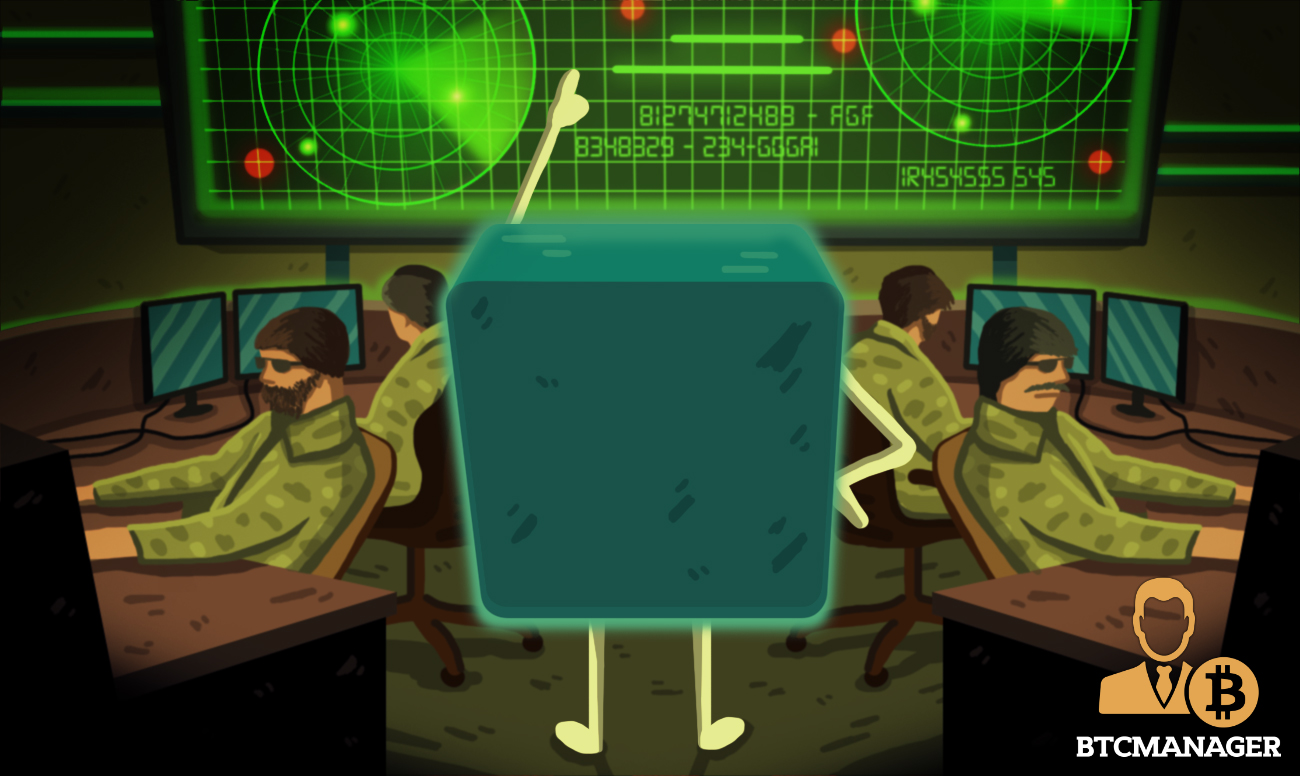 Rajnath Singh, the Union Minister of Defence for India, told envoys from 80 countries that in the age of information, the newest technological innovations will serve as the means of modern warfare. As per the Times of India, Singh believes warfare is evolving from land, sea, and air to cyberspace and outer space, November 4, 2019.

A New Era of International War

For those that witnessed the perils of traditional warfare, the impending shift from physical combat to mental combat will be tough to swallow. But Singh has outlined this narrative with impressive comprehension.

In recent years, we have seen less violent warfare relative to the last few decades and instead have begun witnessing more financial and cyber competition. As you read this, China and the U.S. remain at loggerheads over trade relations, and rather than pull up with armed forces, they are simply deterring each other’s ability to financially thrive.

Fitting blockchain, AI, and data into this is apt with the developmental narratives at play. AI can be used to make operations and countermeasures more efficient, whilst the utility and importance of data need not be justified by words. However, what good will a transparent, inefficient piece of technology like blockchain do for warfare?

No government wants to broadcast their information across the country/world in a non-censorable fashion. Efficiency in blockchains is difficult to achieve; it’s taken Ethereum years or research, testing, and implementation to find a way to scale for ETH 2.0.

Leave it to the bureaucrats to contaminate every nascent development in technology.

The entire point of a blockchain is transparency. Coincidentally, this is one of the antithesis’ of war and international competition.

Even in the business environment, countries wouldn’t want their information to be public and transferable. The only benefit it holds in this regard is better verification for stakeholders on the network.

Rajnath Singh’s viewpoint that digitization will be key to future warfare, however, seems coherent. This is a change the world has been witnessing in the last decade, and it seems to be growing stronger.

The importance of cybersecurity and effective countermeasures regarding the same is becoming an increasingly important point of concern for armed forces across the globe.