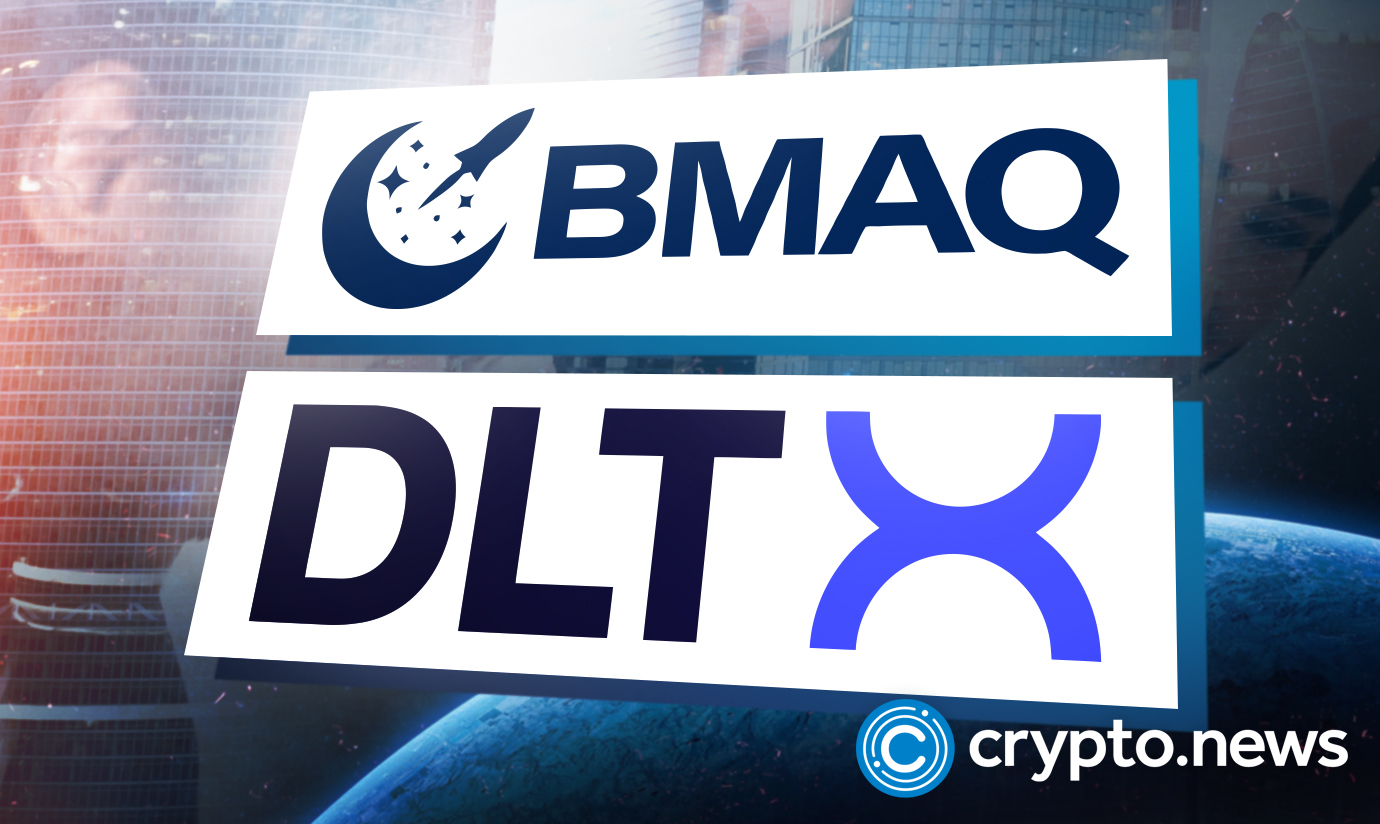 Blockchain Moon, an acquisition firm, has signed an agreement with DLTx ASA to acquire all its assets.

Company’s headquarters will be in the United States and will harness the strong track record of DLTx to pursue more opportunities in the Web3 sector.

The deal will allow DLTx to invest more in its Web3 technology and portfolio, furthering the firm’s aim of becoming a leading supplier of Web3 and decentralized transaction technology to the public. DLTx executives will join the new company and supervise its operations.

Additionally, the combined firm is planned to be registered on the Nasdaq Global Market, with an indicated initial asset value of roughly $163.35 million.

Meanwhile, the organization has its headquarters in Oslo, and it is traded publicly on the Oslo Stock Exchange. DLTx is a technology business managed by people who support the concept of a future economy driven by cryptographic crypto assets.

The DLTx team is at the frontline of creating and deploying some of the important policies and procedures in the blockchain arena, including Ethereum. They also created the first-of-its-kind blockchain investment scheme in 2014.

In addition, they have been building out huge mining facilities since 2015 and are now operating the first publicly traded firm that is centered on fueling Web3.

Meanwhile, the shareholders of DLTx will also receive some shares of common stock in the new firm. This will represent a value equivalent to the total equity of the DLTx firm that has been purchased in accordance with the business combination contract. Each share will go for $10.00.

Transaction Would Be Complete By The 2023 Summer

According to the company, the transaction will be complete by 2023 summer. However, it will be subject to the arrival of Blockchain Moon’s stockholders and DLTx’s shareholders. Over 10.6 million common shares will be issued in this transaction.

James Haft, DLTx’s Chairman, said the DLTx’s primary goal is to establish itself as a leading Web3 infrastructure and blockchain provider. Nasdaq’s listing will give the firm entry to the international capital markets, which will speed up its progress.

Also, Haft said it would put DLTx in a position to capitalize on the expansion of decentralized financial and communication systems. Further, Enzo Villani, Blockchain Moon’s CEO and Chairman, said:

“The economy based on web3 and blockchain technology can only be successful if the necessary infrastructure is put into place. DLTx is now working to construct that technology, and we are excited to collaborate with the executives of DLTx to put that vision into action.”