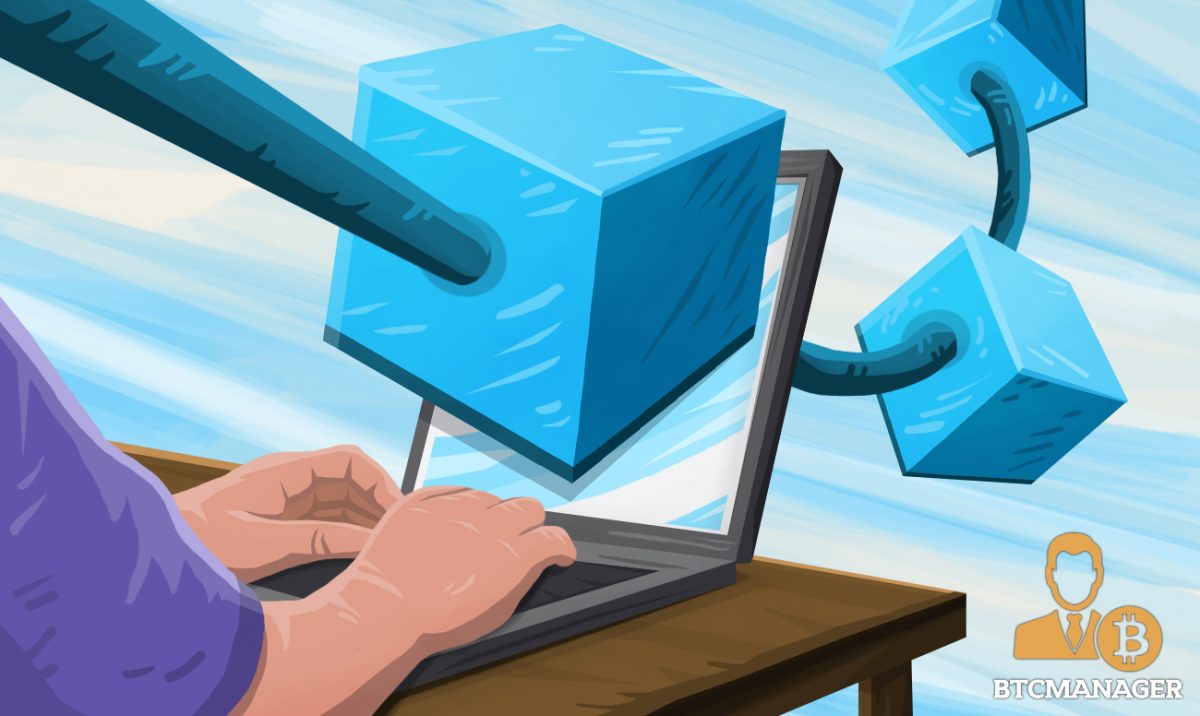 Blockchain technology is penetrating almost every sector of business. It is able to accomplish this adoption across the board by driving down the costs to transact while providing transparency when needed. The freelance work model is no different. Many freelance employment platforms are turning to the blockchain to provide cryptocurrencies and the ability to transact they so adamantly desired.

Current State of the Freelance Market

The United States is expected to have over 57 million freelancers raking in over $1.4 trillion yearly. The question persists what types of jobs do freelancers specialize in? Upwork is the largest freelance platform and is always a great place to start for research. Over 33 percent of freelance workers are in web, mobile and software development. Design and creative make up for approximately 18 percent, while sales and marketing make up another 15 percent. Writing is composed of roughly 11 percent of freelancers. Administration and support comprises of eight percent of freelance opportunities with the “other” category represents the remaining 15 percent. Technology is driving the freelance platforms, with technological jobs being the most sought after.

The freelance market has recently exploded in popularity. The prediction is that within ten years there will be more freelance workers than full-time employees in the United States. A driving factor for this shift in the paradigm is technological advancements. Sites like Upwork and Fiverr have found their success in hosting freelance gigs that are worth billions annually. The blockchain has the ability to penetrate this market as the same benefits that apply to most businesses also apply to the freelance economy. The blockchain can decrease transaction costs, provide better security, and have a level of transparency determined by the user. These will benefit the freelance economy because of the current issues facing it.

Freelance marketplace has dealt with major issues in recent years. One of the largest issues for freelance marketplaces is scalability as they move into new geographic regions. Prompt payments in different currencies, across the globe, for millions of individuals, provides a significant challenge. The challenge is only exacerbated when the company hosting the freelance marketplace platform has to calculate exchange rates and rate of payment. Payment protocols to deal with multiple currencies, in multiple countries, with millions of people has become an increasing issue. This issue results in delays for the freelancers who expect to be paid promptly.

Other major issues plaguing the freelance economy are the quality of work and introduction of new freelancers to a platform. A freelancer with minimal reviews will not succeed in attaining much work on a new platform. Therefore, the individual is hesitant to join resulting in fewer freelancers, who do quality work, joining new platforms. The quality of the freelancer’s work is hard to determine as generally the freelancer and employer are thousands of miles from the office of the host company. This creates an issue ensuring freelancers can complete specific tasks at a professional level. Freelancers are also worried about future employment opportunities and even as employers are driven to freelance websites getting freelancers started is another major difficulty.

In contrast to Upwork and Fiverr; TopTal is a freelance platform that specializes high-quality freelancers. This a platform is known for the rigorous screening of any freelancer who wishes to sign up. TopTal’s approach to tackling the problem of low quality work is the highest level of screening. They proudly boast that only three percent of freelance applicants are even accepted, which almost guarantees the work quality by having such sophisticated freelancers. Even with their level of freelancers, TopTal ensures each of their projects. This guarantee and rigorous screening process is desirable for corporations who want high-quality freelancers. The freelancers are also paid the highest rate on sites like this, but the problem persists that 97 percent of freelancers are not allowed on the platform.

The employee is giving up between five and 20 percent of their payment to the platform hosting the advertisement. This can be greatly reduced on the blockchain.

The blockchain is one of the most revolutionary technologies of our generation, and it promises to disrupt the majority of industries willing to adopt it. The blockchain provides alternatives which create a future where both the freelancers and employers have lower transaction fees, quicker payments, and many more incentives to make the experience for both parties better.

The blockchain is a prime candidate to make waves in the freelance market, and likely have significant market adoption. Blockchain-based alternatives to Fiverr and Upwork include recent ICOs like Global Job Coin (GJC), Hirematch (HIRE) and Canya.io (CAN).

Canya.io is a freelance platform based on the blockchain. It claims, “Decentralized payments, decentralized governance, decentralized storage, and eventually decentralized computers.” CanYa is unique as they offer both in-home freelance work (plumber, electrician) while also providing high-quality digital opportunities. CanYa highlights their simplicity to find, book and rate a multitude of service providers. CanYa created the CAN coin with a market cap of approximately $25 million and a cryptocurrency value of $.065.

The purpose of the CAN is for employers to pay freelancers for real-world services in it. The fees are one of the best selling points for freelancers. At approximately one percent, it is minuscule compared to all the other non-blockchain based freelance platforms. Of this one percent a portion is even provided in the form of rewards to encourage user growth. Currently, CanYa claims over 10,000 users and 46,000 service providers. Their ICO was launched in November of 2017 and is only a few steps behind Hirematch and Global Job Coin.

GJC is based out of Europe and already has thousands of users signed up for their global job freelance platform. With their new cryptocurrency employers can instantly pay freelancers around the world for completing tasks. With a market cap of approximately $4.5 million and a cryptocurrency value of $0.325, this would be considered a small cap. GJC is trading at a third of its ICO value even with a functioning platform. Look for GJC to have a strong 2018 if the blockchain can continue to penetrate the freelance market.

HIRE is taking a slightly different approach to the freelance and employment market removing the middlemen in the recruitment field. The founders of Recruiter.com created HIRE and recently completed their ICO. HIRE intends to reward the matchmaker between employer and employee with HIRE tokens for bringing a job to an individual. Having just finished their ICO HIRE is a great opportunity to pick up when it lands on exchanges.

Both GJC and HIRE intend to accomplish their entrance into the freelance and employment markets in 2018. If either is successful, they are true mooning opportunities as GJC has under a $5 million market cap, and HIRE’s is not even public as their coin has not started trading. The freelance market is ripe for early entrants from the blockchain sector to disrupt it.

How Can the Blockchain Disrupt Freelance Marketplaces

HIRE, CAN, and GJC have already started doing it at the beginning of 2018. However, it can be further interrupted by providing faster payments using cryptocurrencies, by the elimination of middleman fees, and through the use of tokens and smart contracts to provide new incentives to both employers and employees.

The benefits to freelancers are very significant. One of the most important aspects is cash in their wallet faster and at a much lower fee, which means they can increase their profit on each job or be able to reduce their rates. Either way, they place themselves in a position to be more competitively priced, or have a higher take-home pay. The unbanked population still is an enormous percentage, over 39 percent. By using cryptocurrencies on their platforms, a population measuring in the billions can start participating in the freelance market. Cryptocurrencies are not centralized; this means there is significantly less control the business wields of the employee. The income cannot be unfairly held hostage which results in many nations worldwide. The freelancer has almost no reasons to be nervous about the implantation of the blockchain.

Conclusion: The Blockchain has Successfully Entered the Freelance Market

The blockchain’s benefits apply to the majority of businesses. The freelance market is no different. Freelance fees are incredibly high currently, with many issues plaguing the process of being hired and ensuring quality and timely payment. The blockchain solves these issues and adds the benefits of transparency and security. The inefficiencies that have yet to be solved using the current techniques available are about to be resolved using the revolutionary technology of the blockchain. It will be very interesting to see which cryptocurrency will take over the freelance hiring marketplace. It seems HIRE, GJC, and CAN all have an early start!