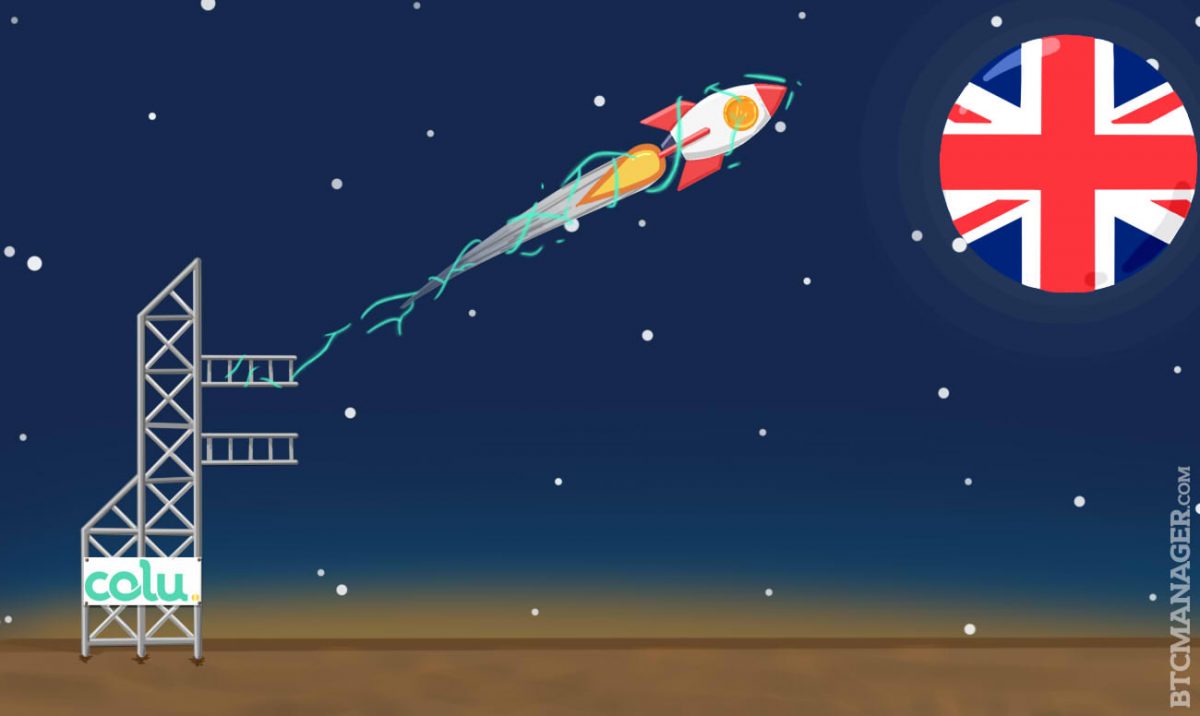 Tel Aviv-based cryptocurrency startup Colu announced that in December it will launch two local digital currencies, the Camden Pound, and the Liverpool Pound, in the United Kingdom. This will be achieved through a combination of the colored coins and lightning protocol concepts.

These are actually not the first local digital currencies that Colu has unveiled. So far, it has launched local cryptocurrency projects in Barbados, Brazil, in the Tel Aviv neighborhood Florentine and in the Israeli town Jaffa.

A big challenge to bitcoin merchant adoption has been the currency’s high volatility. This issue is alleviated with Colu’s local digital currencies as they are always linked to fiat currency using the colored coins method. In the case of the Camden Pound and the Liverpool Pound, both cryptocurrencies will be pegged against the British Pound.

A Digital Pound for Camden and Liverpool

Colu CEO, Amos Meiri, wants to bring merchants and clients together to create a thriving local economy. His next two chosen locations will be the trendy London neighborhood of Camden and the British coastal city, Liverpool.

“Our focus is now on the UK. Next month we are starting two economies, one in Liverpool and the other in the Camden area. There is real value transfer between people and merchants on top of the technology. It also helps us understand the tools, the needs of users and then how to improve the infrastructure,” Meiri stated.

He also believes that through the introduction of local cryptocurrencies, municipalities and councils can encourage positive behaviors in the local communities, such as recycling, volunteering or reporting on community improvements, by paying for the services in local digital currency.

While fiat currency-pegged digital currencies might not be what Satoshi Nakamoto had in mind when he created Bitcoin, the practical use of a digital currency that can be used in one’s local area that is linked to the national currency is a promising step towards global digital currency adoption.