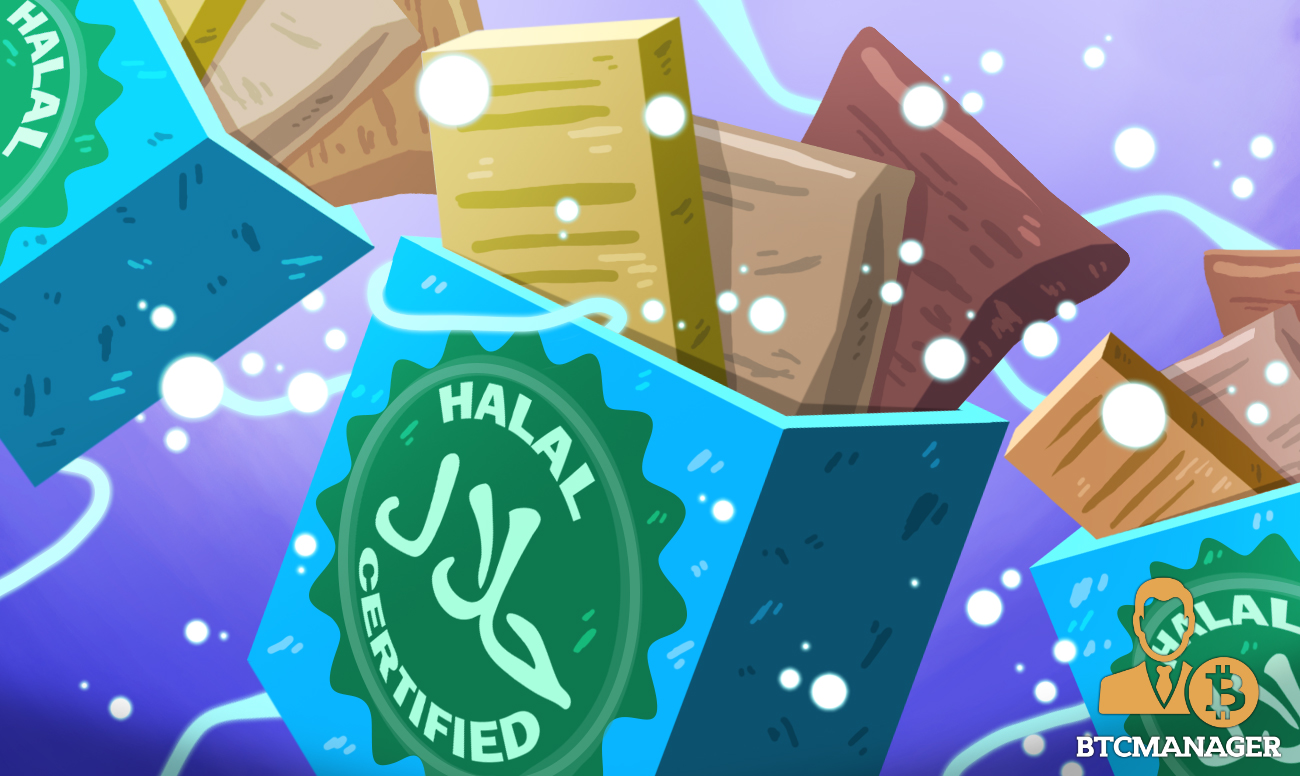 On March 1, 2019, Malaysian Deputy Agriculture and Agro-based Industries Minister Sim Tze Tzin announced that the Malaysian government is looking into utilizing blockchain to track and control agricultural and halal products.

Between March 1 and 2, 2019, Georgetown is the host of the Penang International Halal Expo and Conference. The gathering is the largest for agriculture and halal-related businesses from Malaysia. This is why Minister Sim Tze Tzin used the conference as an opportunity to outline the plans of the government in terms of improvements in the agriculture sector.

The main announcement he made was the idea to incorporate blockchain functionalities in a tracking system, which would improve reliability and control over agricultural products in the country.

The Halal Expo and Conference attracts the leading businesses of the agricultural sector in Malaysia. This is the tenth edition of the gathering and it has been steadily gaining popularity.

Penang’s Chief Minister Chow Kon Yeow presented statistics that the country exported roughly $10 billion worth of Halal products and services in 2017, and concluded that the industry is growing exponentially. “Ten years ago, the number of Halal certified establishments in Penang was only 55. As of November last year, the number has increased to 1,112,” he also said.

What Does Blockchain Bring to the Table?

The Malaysian government is actively seeking to better the tracking and control over agricultural products, as the industry continues to grow. This is why they decided to aim their focus at the blockchain technology.

According to Minister Sim Tze Tzin, incorporating distributed ledger technologies (DLT) in the official government system will bring security and speed when it comes to tracking products. The main advantages of the technology come from the fact that this system cannot be altered by anyone, thus making it the most secure way to track agricultural and halal products.

In addition, Minister Sim Tze Tin also said that this “technology will certainly come in handy if there is an outbreak of disease as it enhances the tracking and operations of food industries. Food can be tracked from the farms or laboratories to the dining table,” Sim said.

Such global reach will provide the government with raised levels of awareness over the industry. This should, in turn, lead to a higher quality of products and services the Malaysian population receives when it comes to the agriculture industry.