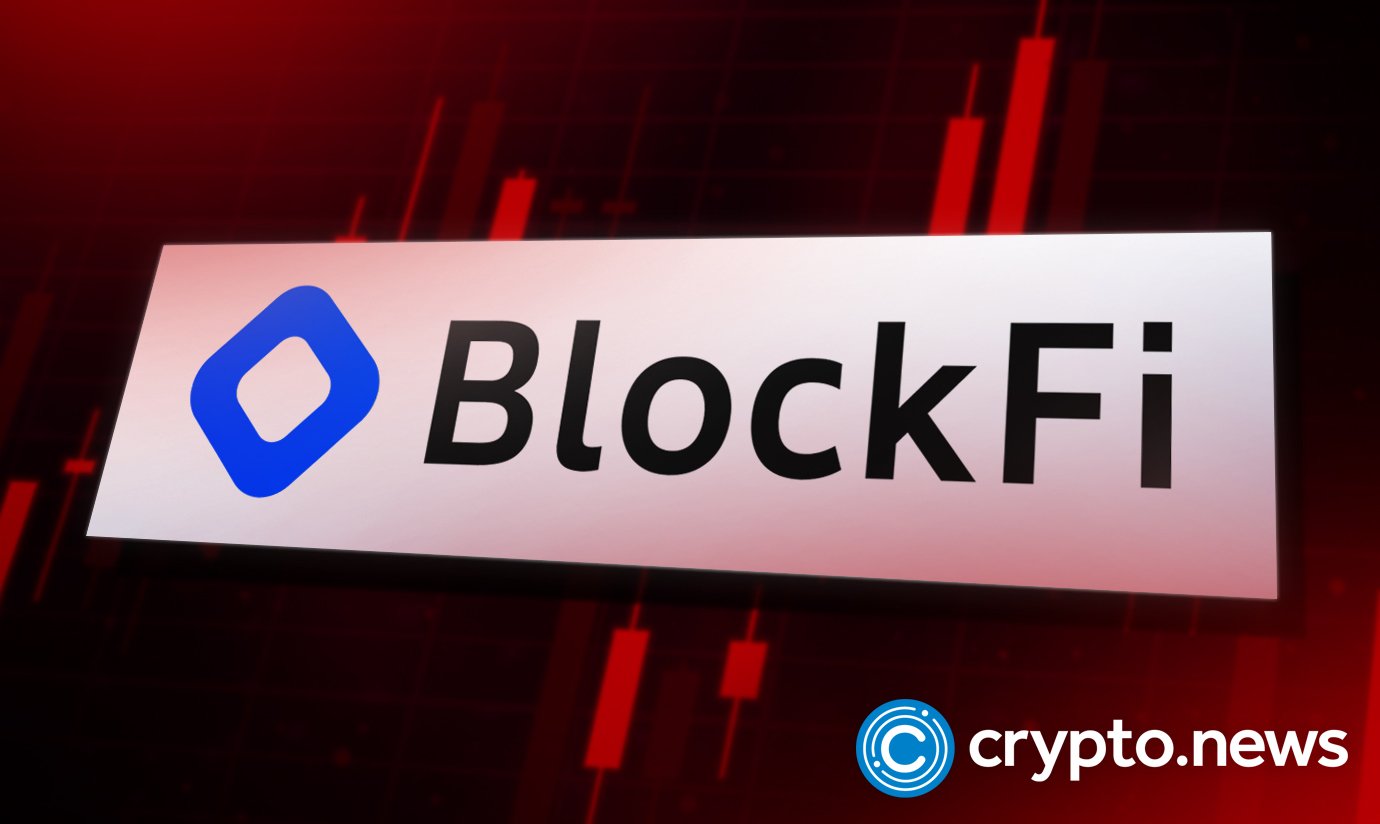 The crypto lending company BlockFi has said it will be transparent about its assets, debts, and payments made before declaring bankruptcy in November.

In a Twitter thread, BlockFi stated that it had submitted a briefing for its stakeholders outlining its plans for upcoming court filings and a summary of the bankruptcy procedures. BlockFi stated that on Jan. 11, it would file its assets and liabilities and a financial statement detailing its affairs.

The financing company claims the business contacted 106 prospective purchasers soon after its initial insolvency hearing in November. It will request the court’s blessing for the bidding process on Jan. 30.

In addition, the business indicated that no BlockFi management team members had taken any crypto out of the system after Oct. 14 or made a withdrawal larger than 0.2 BTC in value after Aug. 17.

The announcement came after the US Department of Justice said it had seized more than 55 million Robinhood shares. Given its financial connections to FTX, BlockFi was among the parties claiming ownership of the shares, along with FTX.

In 2022, FTX, Celsius Network, BlockFi, and Voyager Digital filed for Chapter 11 bankruptcy, with many investors counting millions of dollars in losses.

In a separate thread, BlockFi claimed that its CEO withdrew around $10 million off the platform to pay taxes in 2022, while FTX sent about $15 million to a few insider accounts as a settlement.

CEO Zac Prince withdrew about $9.2 million from BlockFi in April 2022 thanks to a $400 million debt from FTX, according to a presentation BlockFi provided summarizing the development, timetables, and suggested agenda of its continuing legal battle.

In August, Prince withdrew an extra $1.36 million at market rates. According to the business, he utilized the money to pay taxes.

After industry-wide contagion led to significant platform withdrawals in June, FTX gave BlockFi the $400 million loan to handle billions of dollars in clients’ requested withdrawals and other transactions between June and November 2022.

BlockFi is one of many businesses that borrowed money from FTX, which declared bankruptcy in November.