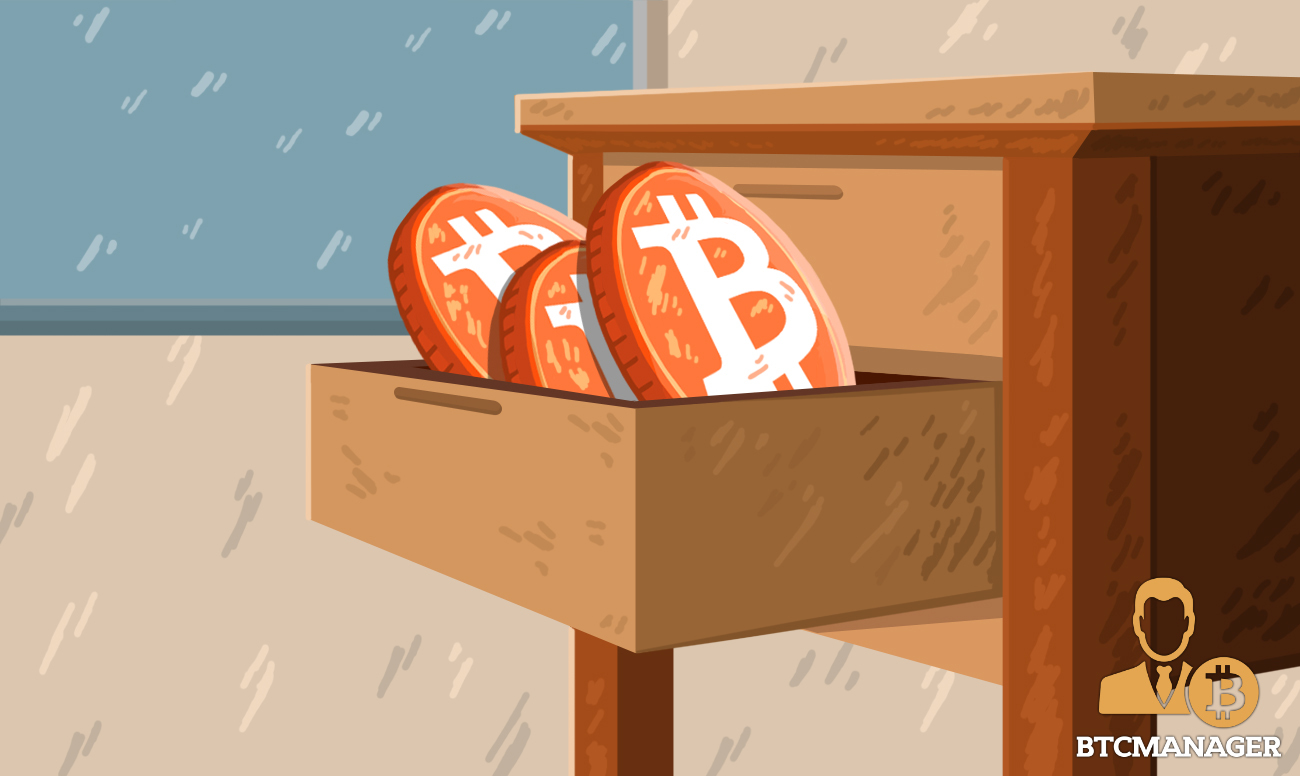 Corporate banking company BNY Mellon revealed it is working with a different entity for its digital asset custody services, although it did not specify any group.

However, according to Coindesk, the investment giants are working with Fireblocks in holding cryptos in their client’s capacity. BNY and Fireblocks have both dodged the query on whether the claims are valid.

This month, the New York-based bank made public its plan to offer digital asset custody services to the public. The move came about after Elon Musk’s company, Tesla, invested in about $1.5 billion worth of BTC. Wall Street players are slowly dipping themselves in the bitcoin prospect, as Tesla’s activities have sparked an urgency for institutional investment in cryptocurrency.

The head executive at the bank, Mike Demissie, recently shed light on why BNY Mellon is venturing into crypto services. He said that the call for crypto custody services from its customers is becoming too big to turn a blind eye. He added, “We are also seeing new demand from prospective clients, particularly digital-native companies in the digital asset space, who are looking for BNY Mellon’s core investment services.”

BNY Mellon manages approximately $40T in assets. However, the bank’s digital market prowess was not a factor in play. Following the custody services announcement, BNY Mellon said it is working with an unidentified custody platform. Nonetheless, one anonymous source claims that Fireblocks has been working with the banking company ‘for a long time.’

BNY Mellon Bank’s long-term partnership with crypto startup platform Bakkt proves that the investment institution was on its way to offering crypto custody services long ahead. According to Executive Mike Demissie, there could be enough regulatory incentives for banking companies to store cryptocurrency for their clients.

In January, the U.S. OCC gave banks the green light to include holding stablecoin services to their offerings. The allowance has made some banking giants like JP Morgan assess their capabilities in providing crypto services.

Fidelity Investments, one of the first traditional financial entities to employ crypto custody services, went even a step further by allowing clients to take loans with BTC as collateral.

Seemingly, big institutions are moving in to take their space in the crypto-verse to boost their offerings and expand their client base.

Since financial regulators are still hesitant to allow banks to adopt the full decentralization properties for using cryptocurrency, they resort to custody platforms such as Fireblocks.

Nevertheless, whether digital asset custody service platforms are secure is somewhat of a delicate matter for banks worldwide.