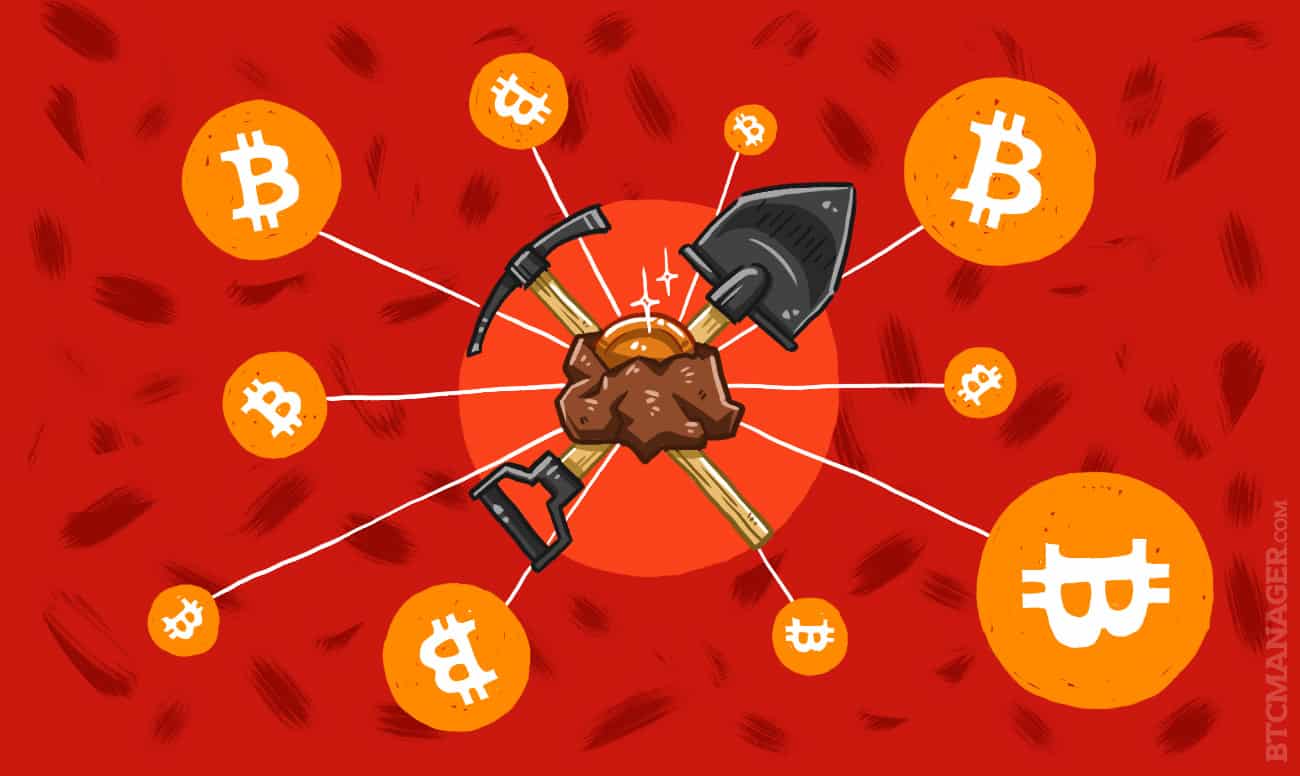 In a recent YouTube interview conducted by “The Bitcoin Report,” Bobby Lee, the CEO of BTCC, sat down to answer some questions. Topics remained centered around BTCC during the beginning, such as briefly covering the rebrand from BTC China to BTCC, the 100 nodes they donated around Christmas time, as well as the other blockchain services they offer such as transaction priority and blockchain engraving. The main topic, as the title suggests, is a rather polarizing one which has attracted some discussion on social media platforms: Lee’s contention that mining centralization is not necessarily a bad thing.

There is a pervasive concern is that China has the majority of the mining power, since electricity in China is probably one of the cheapest in the world, thanks to government subsidies and the abundance of its natural hydroelectric resources. Additionally, many ASIC chip manufacturers are produced in China, so it makes sense that a majority of their product ends up being used locally.

“Bitcoin will never be centralized because no one is ever stopped from mining or creating Bitcoin transactions. Anyone can fire up a machine; you do not need permission of licensing to participate in the Bitcoin economy, to participate in Bitcoin itself.”

For some people, Bitcoin mining is purely for profit. Just like in other markets, cutting costs always yields more profit for the business. So as more people join to compete in the mining race “there could be more centralization as opposed to fragmentation” with everyone looking to gain the slightest competitive edge.

While he does acknowledge the fact that most of the hashrate is held by a few pools, he believes there is a “very healthy mix” and that “anyone can make mining chips, anyone can make a mining pool,” so Lee is not concerned.

Lee also states that anyone heavily invested in the Bitcoin network would not harm the network through malicious attacks like a 51% attack.

“But for someone who is actually doing the mining, someone who’s involved in the ecosystem, there’s no reason to engage in a 51% attack. It’s like saying the Federal Reserve can destroy the dollar, but why would they do it intentionally?”

The interview which lasts nearly half an hour covers other topics besides mining centralization, including issues affecting BTCC directly and problems that affect Bitcoin as a whole.