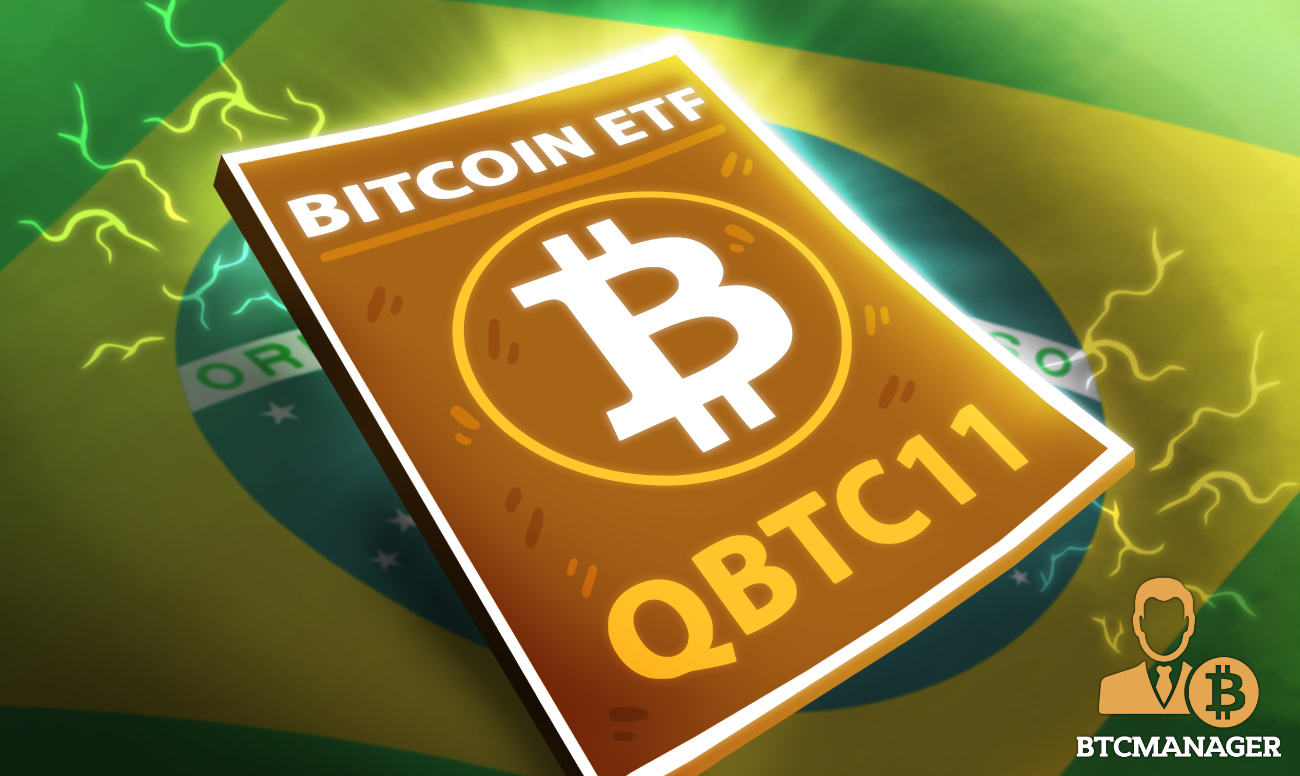 This year has been a promising one for Bitcoin ETF approvals as yet another exchange-traded fund monitoring the success of the first-ever cryptocurrency will arise – this time, in Brazil.  CVM, Brazil’s exchange commission,  gave QR Capital’s application the go-ahead, and the commodity, QBTC11, will be live on the Sao Paulo stock exchange.

QR Capital notes that this is the fourth Bitcoin ETF to emphasize the importance of the CVM decisions.

Brazil became the second country to authorize a Bitcoin-tied ETF after three of these were released in Canada earlier this year. B3 is also the second stock exchange worldwide to provide access to this commodity.

QR Capital has its headquarters in Rio de Janeiro and is known in Latin America as “the largest crypto asset manager.” The organization recently tried its hands on the growing tendency to apply for the Bitcoin ETF, and today it revealed the green light from the Brazilian watchdog.

The prominent Sao Paulo stock exchange will host the exchange-traded fund live, under the QBTC11 ticker. The contracts are exchanged and run by the Chicago Mercantile Exchange (CME), and the BTC future contracts follow the CME CF Bitcoin Reference Rate.

QR Capital said it would allow local citizens more straightforward and easy to get to grips with primary crystal without worrying about storing and handling the properties by launching Bitcoin’s initial ETF in Latin American countries.

The Clock is Ticking in the U.S.

Recent approvals of Bitcoin ETFs have been listed in the publication. As previously reported by CryptoPotato, BTCC – the BTC ETF product launched by Intent Investments, was authorized by the Ontario Securities Council (OSC).

In the first month following its publication, this initiative was a huge success. Purpose Investments yesterday revealed that its Bitcoin-ETF had only reached $1 billion in assets under management on its one-month anniversary.

The U.S. $5 trillion ETF Market is yet to come from Bitcoin. VanEck, WisdomTree Investments, and NYDIG submitted their proposals to the  SEC earlier this year. Others such as Valkyrie Digital Assets and VanEck Associates Corp are also waiting for approval from the securities regulator.

Earlier this week, VanEck’s filing, now available in the Federal Register, was formally recognized by Regulator. The SEC is scheduled to decide in May following the comment period up to April 9.

The business has taken the U.S. ball, where the SEC has so far denied all applications by Bitcoin ETF. QR Capital does, however, conclude that the QBTC11 approval will accelerate the launch of a similar product in the U.S.