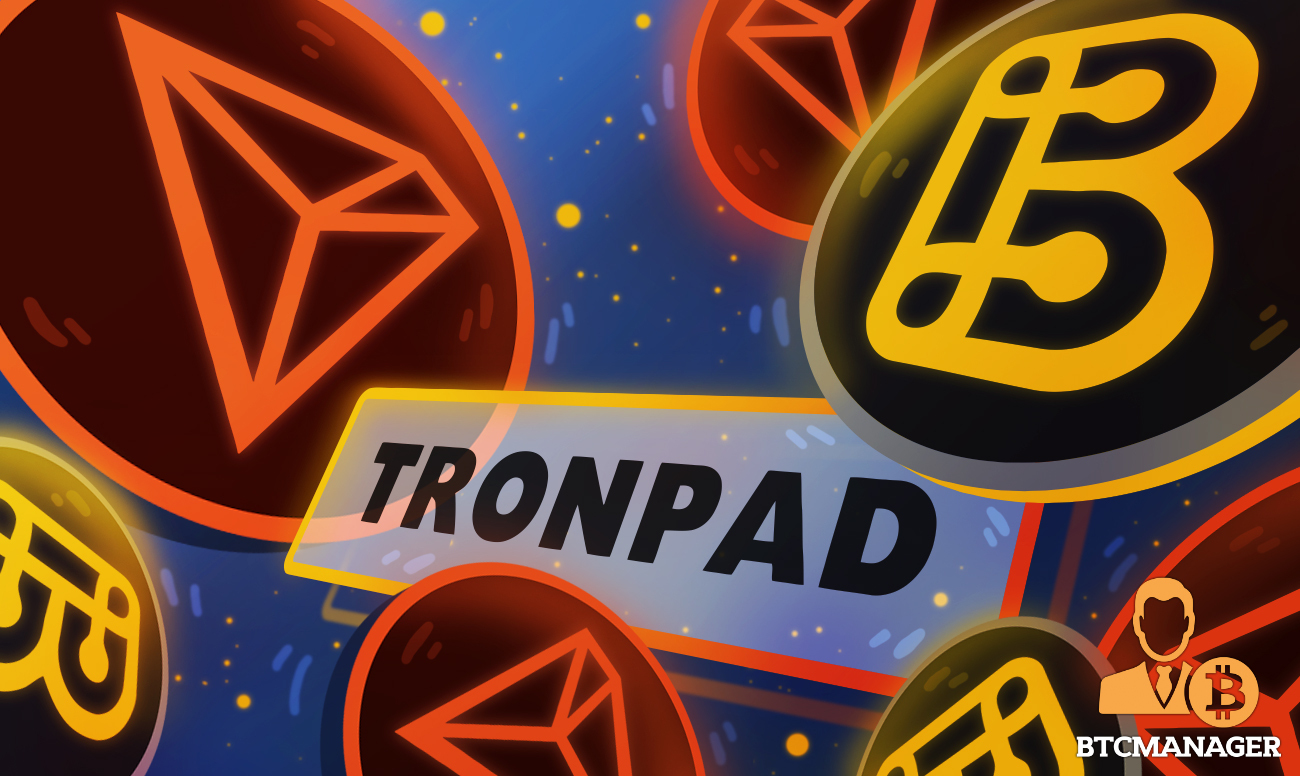 BSCPad is one of the first decentralized Initial Dex Offering (IDO) platforms on the BSC network. The platform is empowering cryptocurrency projects with the ability to distribute tokens and raise liquidity.

Justin Sun, TRON Founder and CEO of BitTorrent, mentioned that the BSCPad team is mighty and expert as they are made up of some of the leading players. The partnership looks forward to new development. TRONPAD will act as an IDO forum for TRON blockchain ventures with the continuing exploding hyper-adoption of cryptocurrencies.

“We are very pleased to collaborate with TRON’s team to create one of the biggest blockchain networks with the first native IDO platform ever,” comments Godzilla. “We believe that it is reasonable for users to acquire and keep tokens and help any project they start to provide a predictable, proven fair framework.”

BSCPad has developed decentralized launches through a stable structure that empowers cryptocurrency projects to distribute tokens and increase liquidity to all.

BSCPad continually improves its launch pad mechanics and promotes and rewards not just the top 1 percent of all token holders. No manipulation, no bots; all participants are only designed practically and securely.

The upcoming TRONPAD will draw upon an ideology similar to that of BSCPad and employ equal mechanics, which will allow traders of all sizes to invest in the best future projects.

Binance Growth Over the Year

Binance Smart Chain has seen exponential growth in user adoption since the launch of BSCPad. After its launch on PancakeSwap on March 1 2021, over US $300,000,000 has been traded on the platform.

Over 21,000,000 single BSC wallets increased, and more than five thousand regular transactions grew. We expect the TRON blockchain to see a boom like a launchpad investing in TRON projects onboard a whole new audience.

As production and testing progress, the teams will release further specifics of the collaboration.

Meanwhile, BSCPad has been approached by more than 40 projects, and the team is doing its utmost to maintain the reputation of BSCPad as its starting point for BSC projects. Not only will the Diamond Status give investors the maximum pre-sale allocation, but it will also allow additional advantages. BSCPad will establish a governance committee for this elite level in which users can assist source projects, vet projects, and ultimately vote on forthcoming $BSCPAD reforms.

TRON aims to speed up Internet decentralization via blockchain technology and decentralized applications. The company was founded in September 2017 by Justin Sun, with the launch of mainnet, May 2018, network independence, and TRON’s virtual machine in August 2018. The company has delivered numerous achievements. BitTorrent, a pioneer of decentralized networks with around 100M monthly active users, was also acquired in July 2018.