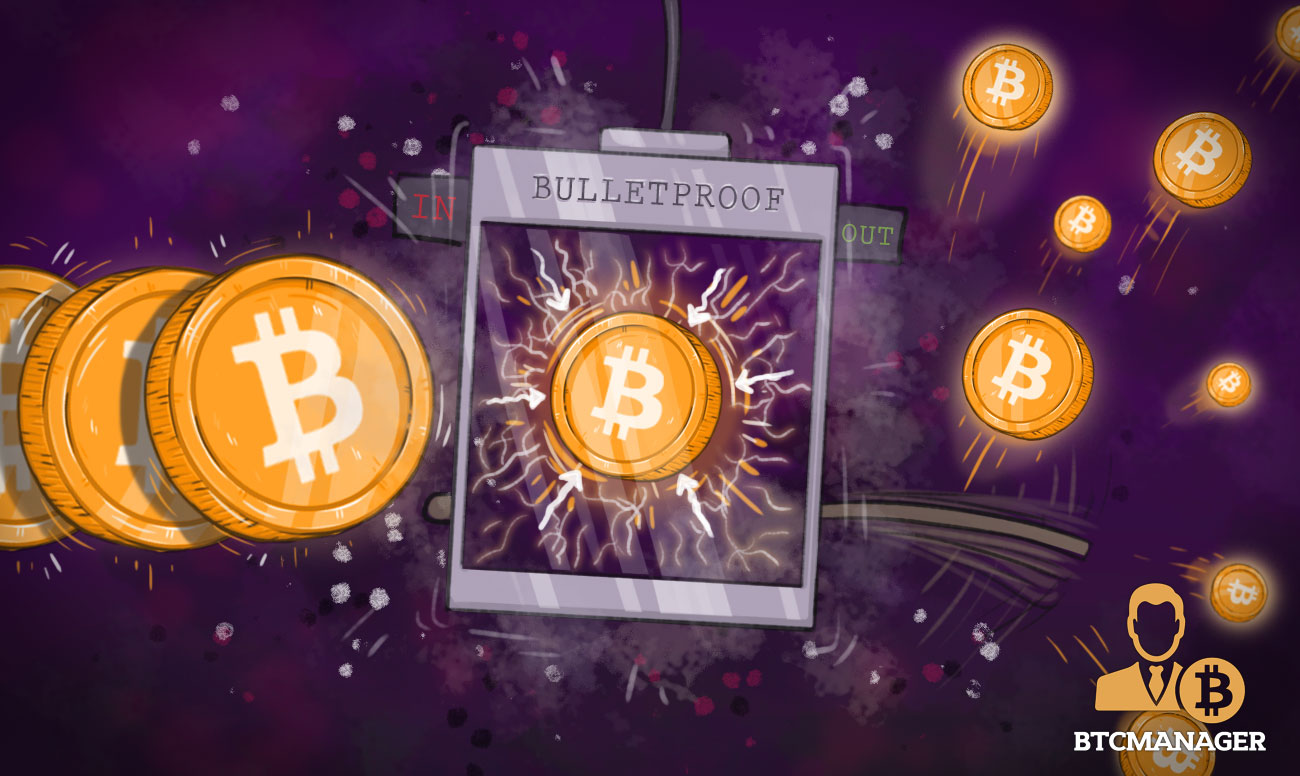 Adam Gibson, a Python developer and bitcoin researcher, stated private or anonymous bitcoin transactions are large in size but can be scaled with solutions like bulletproofs.

Private Transactions are Larger than Public Ones

Anonymous transactions are larger in size than normal transactions. As such, most blockchain projects consider scalability as the main long-term challenge that needs to be improved as it is not possible to process hundreds of thousands of private transactions on a daily basis.

However, private blockchain networks like Monero or Zcash are not able to match the transaction volume of Bitcoin or Ethereum, primarily because private transactions require more information to be processed by public blockchain protocols. Monero currently processes approximately 5,000 transactions per day, while the figure for zcash is around 7,000.

At the Genesis London blockchain conference held during February 2018, Zcash COO Jack Gavigan stated that scalability has been the focus of most blockchain networks as with the current structure of blockchain protocols, it is difficult to process high volumes of anonymous transactions:

“If you do Confidential Transactions and you make the amounts [of bitcoin transactions] private, then suddenly it’s huge. Bulletproofs bring [the size of transactions] way down. Not as small as original but it is much much better,” said Gibson, explaining that private transactions on the Bitcoin blockchain network can be manageable with bulletproofs.

“Bulletproofs is just like an add onto the internal and technical stuff inside Confidential Transactions to make it take up less space,” Gibson added. “Bulletproofs are an example of zero-knowledge proofs, where the idea is somehow prove something in a really clever way that it doesn’t reveal any additional data.”

The official report of Blockstream on Bulletproofs disclosed that similar to the core technology of the Zcash blockchain network; Bulletproofs are based on zero-knowledge proofs that allow users to send and receive payments without disclosing the amounts and any data about the recipient and sender.

“A major difficulty with CT was that it made the transactions very large and slow to verify because it required each transaction output to contain a range proof, a type of zero-knowledge proof that proves amounts are too small to overflow,” said Poelstra. He added that bulletproofs allow the network to implement range proofs and process Confidential Transactions more efficiently.

“This lets us implement things such as rangeproofs in this general zero-knowledge framework without implementing the heavy machinery of elliptic curve arithmetic in zero knowledge.”

The technique is not limited to just bitcoin and altcoins that share the same codebase such as litecoin and zcash; for instance, the Monero project is currently seeking donations to audit bulletproofs to ensure they are ready to be implemented.