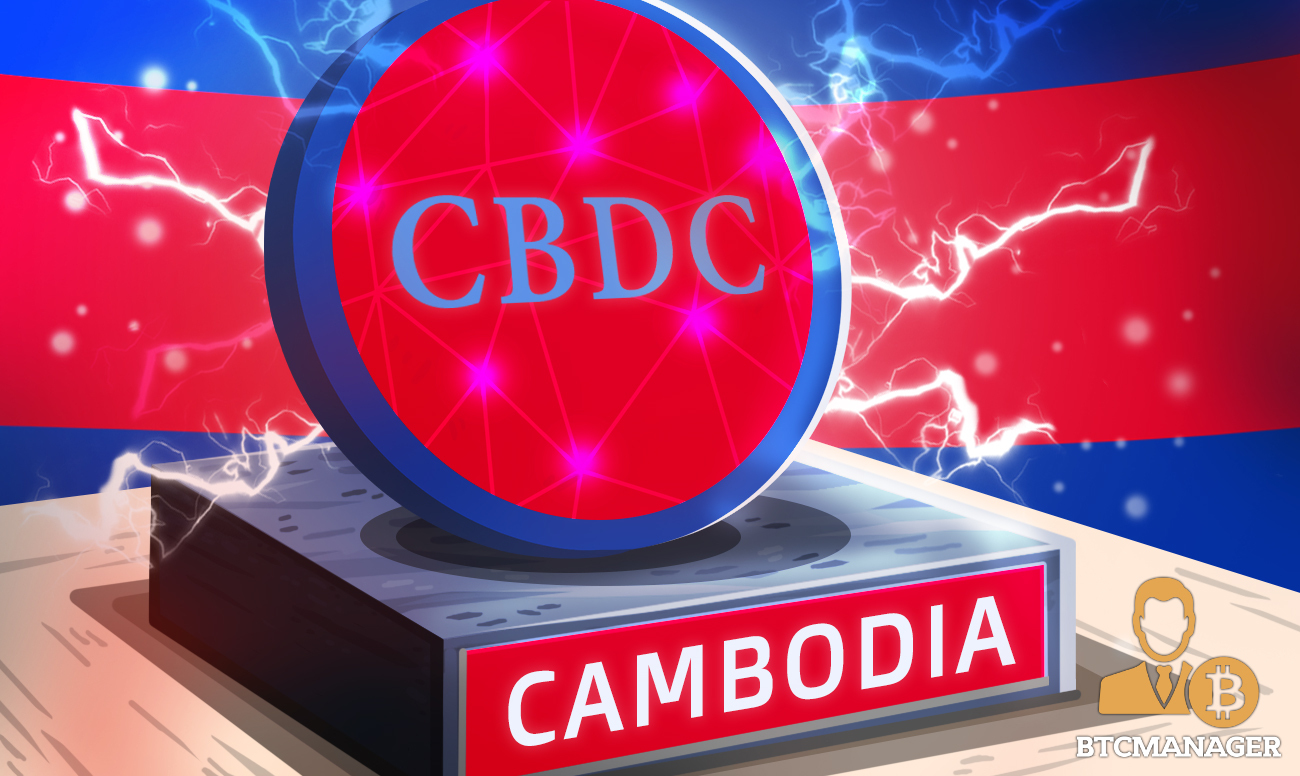 Cambodia’s central bank is working towards widespread adoption of its central bank digital currency (CBDC) with the ultimate aim of eliminating the US dollar hegemony in the country.

Speaking to Nikkei Asia, the director-general of the National Bank of Cambodia (NBC) Chea Serey, noted that Project Bakong has witnessed an exponential increase in the number of users. According to the NBC director-general, the adoption of digital payments was majorly due to the COVID-19 pandemic.

The Cambodia government first announced its intention to issue a digital currency back in July 2020. By October, the NBC launched Bakong, which was in collaboration with other commercial banks and a Japanese tech firm Soramitsu Co, which developed the underlying blockchain architecture.

By June 2021, the number of users utilizing the Bakong electronic wallet rose to 200,000, which was twice the number of users registered in March. Also, the first half of 2021 recorded 1.4 million transactions valued at $500 million, while the CBDC’s system has a reach of almost 6 million users.

The Cambodian CBDC project was developed to eventually erase the US dollar’s hegemony in the country, by encouraging the widespread use of the riel. However, the NBC director-general noted that having the Bakong would not be enough to displace the USD from the Cambodia economy. According to Serey, “having a stable exchange rate and inflation rate, as well as economic growth prospects” need to be in place.

Apart from plans to disrupt the US dollar’s hegemony in the country, the central bank is also looking to use the Bakong for cross-border settlements. The NBC executive said that such use of the Bakong would help Cambodia women working overseas to safely and effectively send money to families back home.

The Bakong is the second CBDC which has seen nationwide use after the Sand Dollar by the Bahamas. Meanwhile, more countries continue to explore and issue digital currencies. As reported by BTCManager in July, the Central Bank of Nigeria (CBN) said that it was planning to launch its digital naira pilot program later in October.

South Korea’s central bank, on the other hand, selected Ground X as its technology partner for its digital won project. China, meanwhile, continues to lead with extensive digital yuan trials in different parts of the country.