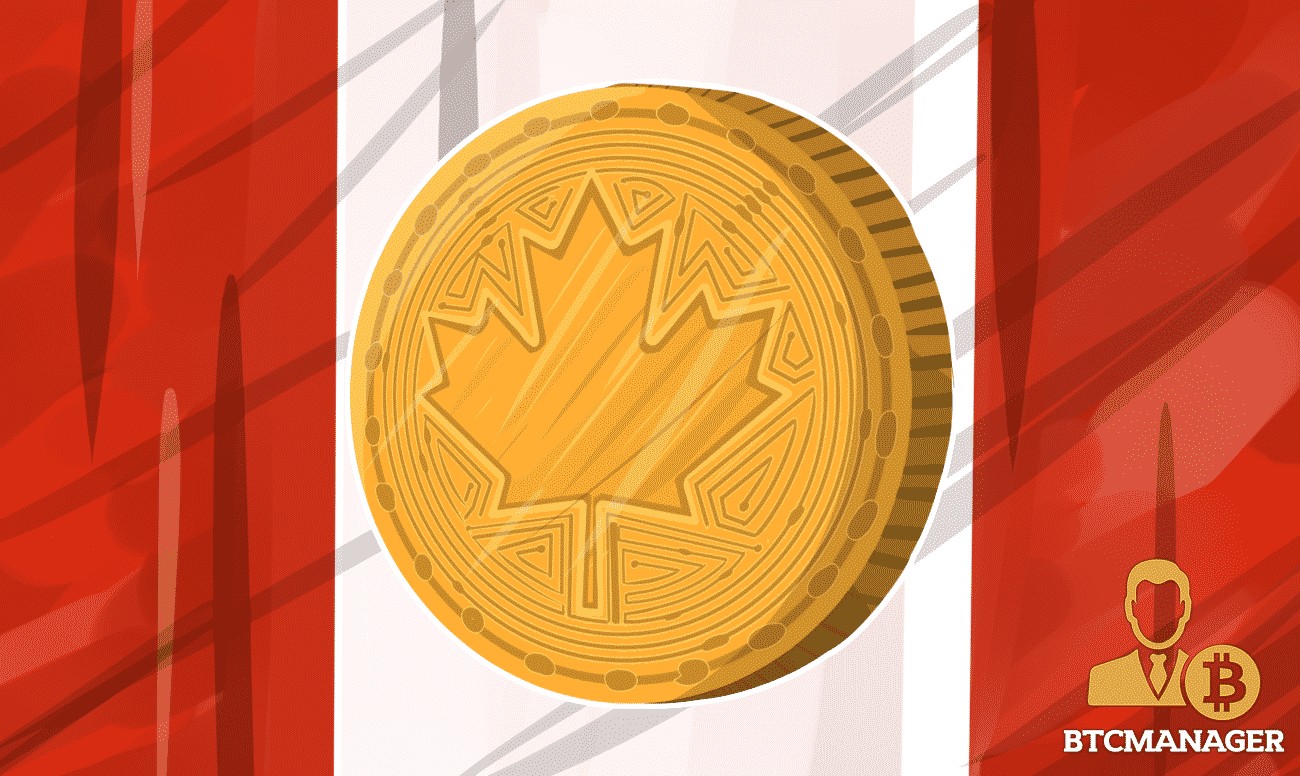 We, humans, are constantly on the lookout for better opportunities and smarter ways of doing things. One Calgary-based firm is no longer comfortable with the annoyingly low prices of natural gas, so it has decided to stop selling its natural gas and use it to produce energy for bitcoin mining instead.

Getting out of the Mud

Even with the recent drop in the price of bitcoin to just above $9,000 at press time, the crypto industry is still performing far better than the natural gas sector and many other industries. According to Financial Post, the price of AECO gas is around $1.98 per thousand cubic feet, and the price is not expected to rise anytime soon.

Iron Bridge Resources Ltd, a Canadian energy firm is fed up with the stagnant price of natural gas and has announced it will start a new subsidiary named Iron Bridge Technology. The new subsidiary will use the parent company’s energy resources to mine bitcoin and other cryptocurrencies.

The CEO of Iron Bridge, Rob Colcleugh stated that:

“It was driving me insane to be handing off – from pretty much October onwards – our gas for next to nothing.”

As per reports, AECO gas is priced at $1.43 per thousand cubic feet on 12-month futures contracts. The CEO noted that in some months his firm pays roughly $1.30 per mcf in processing and transportation fees and this gulps most of the company’s earnings.

A Smart Move Despite Volatility

Unlike other firms that entirely abandoned their niche and joined the blockchain bandwagon, Iron Bridge is not leaving the gas industry. Instead, they will use its yet to be created subsidiary, Iron Bridge Technology, to carry out its bitcoin mining operations.

GMP FirstEnergy vice-chairman and co-head of energy sales and trading Ted Boehm opined that the company’s move is a smart one because even if mining one bitcoin requires 215-kilowatt hours of electricity, Iron Bridge will still earn approximately $49 per Mcf for its gas.

The difference is over 30 times higher than the amount the energy company currently makes from its gas sales. Boehm declared his support in the following:

“As far as I’m concerned, every dry gas producer in the industry should get a lift on this news, because boards of directors are going to wonder why companies couldn’t dedicate a portion of their production to this.”

Colcleugh is not oblivious to the volatility of the crypto markets either. He hinted that the company has nothing to lose in trying out this new blockchain adventure.

Even if the price of bitcoin falls as hard as it can, it’s almost impossible for it to go back to the one dollar price region that AECO prices currently resides.

“The economics are very variable based on coins but the numbers suggest there’s an awful lot of room in here for prices to collapse and still have vastly better returns – even after paying for equipment – than selling your gas at AECO,” he declared.

The fast thinker also noted that Iron Bridge would up its electricity generation to 45 MW to further boost its mining operations.

In reaction to the news of the innovative business maneuver, the company’s shares rose 16 percent after the announcement was made, flying from 62 cents per share to 72 cents, before settling at 65 cents.

Other big players in the oil and gas sector have condemned Iron Bridge’s move saying it might just be a waste of time and energy.

“Unfortunately, we do not see how [Iron Bridge] could have any advantage here,” Raymond James analyst Kurt Molnar stated, adding that “If plentiful gas in cold locations is the key to crypto mining success in exploration and production in Canada, then we believe there will be other parts of the basin (with producers with far more financial means) that will dominate such efforts.”

Molnar advised investors to “use a bounce in the stock as a window to exit.”

National Bank financial analyst, Brian Milne believes Iron Bridge’s initiative is an innovative business maneuver since the firm is creating a market for its gas, but whether bitcoin mining would be profitable to the company is still unknown.

The author thinks some of the people criticizing the move might not understand what cryptocurrency mining entails.

If Colcleugh and his company can match their abundant energy resources with standard mining equipment, they will surely hit the moon within a relatively short period.

In a similar move, the Japanese conglomerate GMO, which only started mining cryptocurrencies in December 2017, has generated a whopping $3 million.