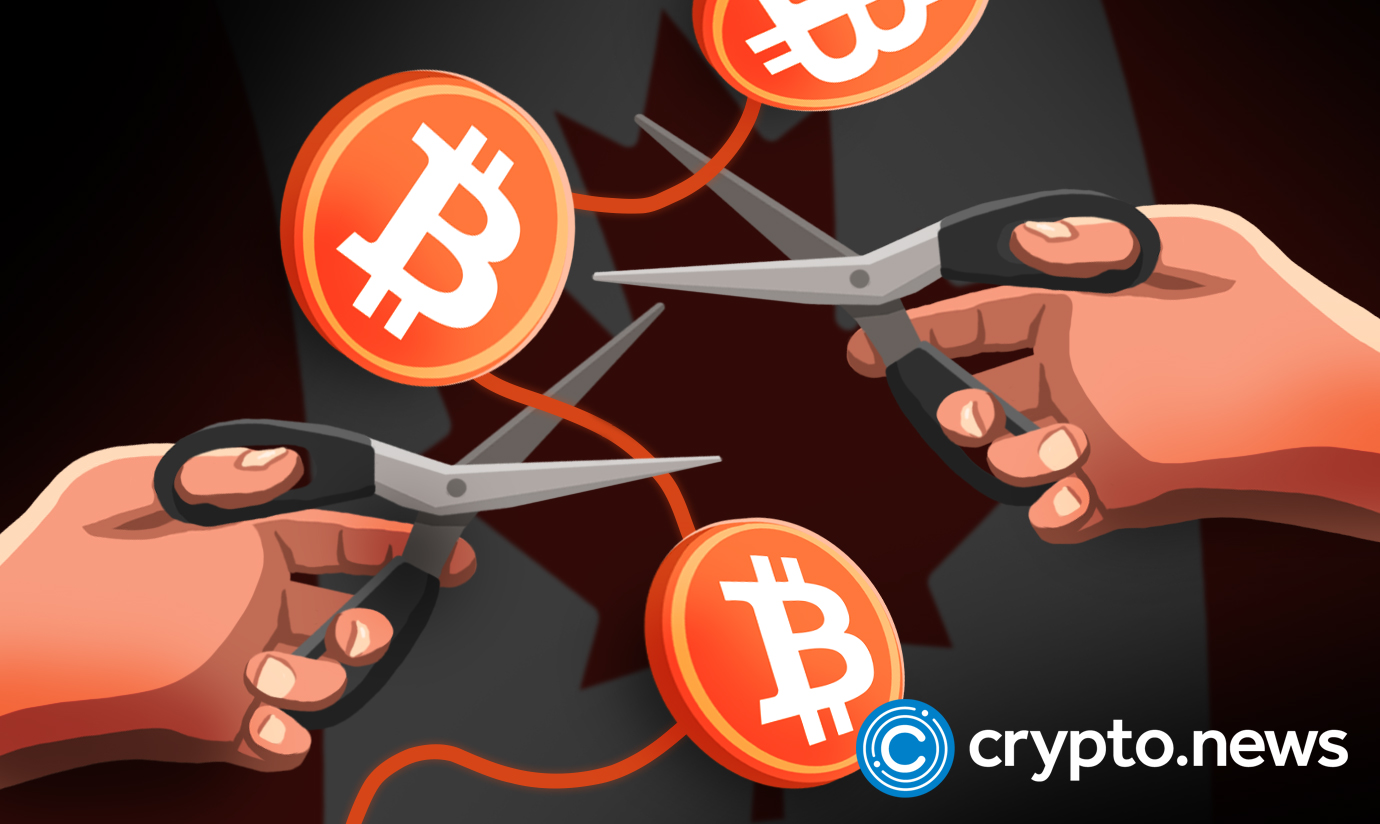 On Monday, Canada’s Prime Minister Justin Trudeau invoked the National Emergency Act to curb anti-governmental blockades. He explains that blockades are illegal and do not promote peaceful protests. His government will use the Act to check all transactions, including cryptocurrency, to prevent further funding of the protestors.

Canadian truckers have been protesting their government for quite some time now. The protests have advanced, and some towing and trucking companies are blocking roads and critical infrastructure with their convoys. This development has pushed Prime Minister Justin Trudeau to enforce the National Emergencies Act to stabilize the protests. According to Trudeau, the blockages around the city are illegal, thus no sign of a peaceful protest. The authorities will use the mandate given by the Act to ensure that no one goes unpunished for unpeaceful protesting. Per Deputy Prime Minister Chrystia Freeland, the government notices truckers involved in the blockade. The perpetrators risk freezing their corporate accounts and canceling their insurance services. She asked the truckers to send their vehicles home and do legal work rather than make the country Poorer.

The Deputy Prime Minister said that when the Ambassador Bridge was closed, the country was losing about $390 M. Each day that the border remained closed in Coutts, Atta, another $48M was lost in potential trades. The closure of Emerson and Manitoba, also resulted in a loss of about $73M each day. The government is taking stricter measures against the ‘rogue’ protestors by enforcing the Emergency Act. The Act will apply across the country, including the provinces where it is less needed. However, Trudeau said that they would only enforce the Act in the places that are blockaded. Trudeau explained that the scope of the measures would be time-limited, geographically targeted, and reasonable regarding target threats. However, he clarified that their measures wouldn’t involve the military or suspending fundamental rights listed under the Charter of Rights and Freedoms.

What Next After the Invocation of the National Emergencies Act

Even though the government has invoked the Emergencies Act, many have remained unmoved. Some truckers have revealed that they have been in the blockades for days and are unwilling to move anytime soon. All they want is for Trudeau to come to them and discuss their issues rather than invoke Acts to demoralize them. The Emergencies Act mostly targets the funding of truckers. The government will ensure that all of the trucks in the blockade will not receive any financial services, including crypto transactions. The government will also freeze all financial services for accounts suspected of being involved going against the Act. Now the country requires all crowdfunding platforms to register with FINTRAC, including crypto platforms. Following the announcement, GoFundMe, a fundraiser organized to help the truckers, will refund $10M to well-wishers. However, it is unclear how the current regulations will affect cryptos there long-term. Trudeau and Freeland are confident that the truckers are a threat to the country’s economy. However, the Emergency Act can only last for 30 days, and the government hopes that it won’t take any longer to calm things down. Follow Us on Google News
Follow Us on Google News