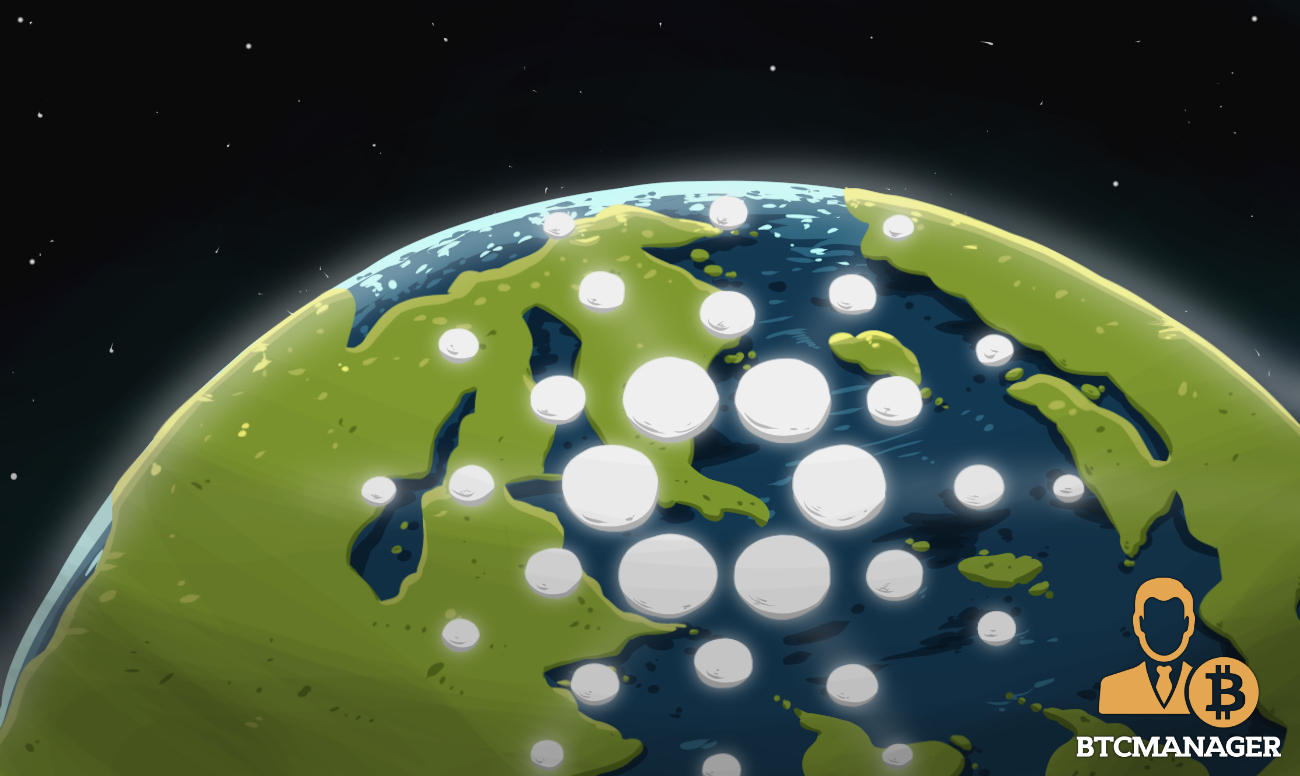 At a time when some have questioned the usefulness of distributed ledger technology, with officials of the Bank of International Settlements even claiming that blockchain will crash the entire internet if it were to handle the kind of transactions traditional databases of apex banks process on a daily basis. However, the Cardano (ADA) team is using the revolutionary blockchain technology to prove critics wrong by using it to revolutionize industries globally.

According to Nikkei Asian Review, Input Output HK (IOHK), the parent firm behind the ADA project, is using the Cardano blockchain to disrupt traditional systems across industries from Asia to Europe, down to Africa.

In May 2018, the firm signed a strategic deal with the Ethiopian government to use the Cardano DLT to improve the country’s coffee industry, by modeling the entire supply chain on the blockchain, fostering transparency, eliminating third parties and all forms of wrongdoing.

That’s not all; consumers will also be able to track the entire production process of their coffee from the farm down to the retail store with the help of QR codes on all coffee products. This instills confidence in the consumer, as they rest assured at all times that the beans used in producing their coffee are of the highest quality.

In Africa, it is commonplace for communities to continually have land disputes and violent clashes over land ownership, due to the absence of proper record keeping practices.

Now, IOHK is looking to put the immutability property of href=”https://crypto.news/tag/dlt/” target=”_blank” rel=”noopener”>DLT to good use and curb the menace of land conflicts by recording land ownership details on the Cardano blockchain.

The team are now developing a blockchain and GPS-powered solution that would enable verification of property ownership seamlessly, at low cost.

It’s no news that data stored on the blockchain is tamperproof and unchangeable whether by unauthorized persons or even the original owner of the information.

While many see this as an excellent feature, some others view it as a limitation of DLT, especially with the new European Union (EU) General Data Protection Regulation (GDPR)  law. The right to be forgotten regulation has made a handful of DLT pessimists such as Haim Pinto, the chief technical officer of leading Israeli financial institution, Bank Hapoalim, to argue that the groundbreaking technology is in a ‘hype cycle,’ adding that DLT is almost useless presently.

At a time when researchers have reported that more than 1,000 blockchain projects have kicked the bucket, with many more already on their deathbeds, the Cardano project and several other credible projects such as Ripple, Steem, and more, are keeping the DLT and cryptocurrency flags flying.

With more credible blockchain-based projects with excellent use cases set to enter the ‘cryptoverse’ shortly, it’s only a matter of time before pessimists like Haim Pinto are made to eat their words.