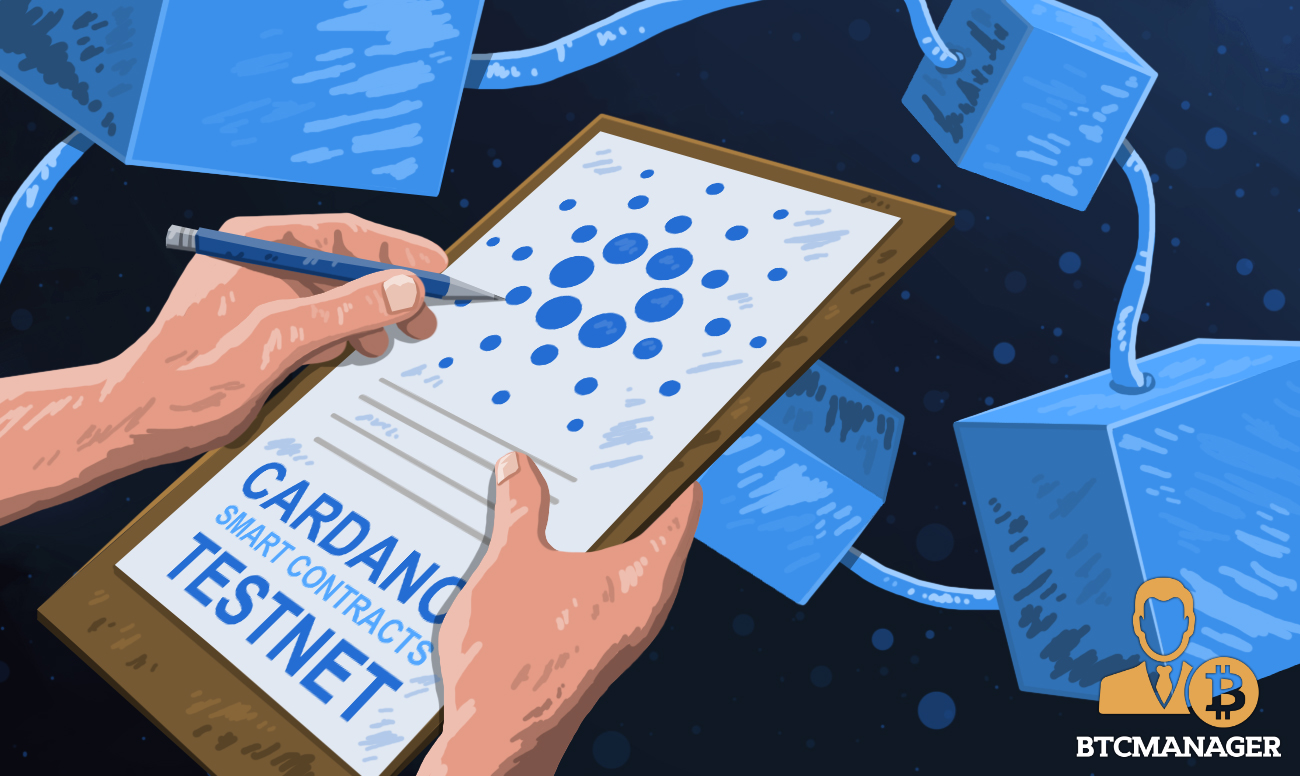 Cardano, the world’s seventh largest cryptocurrency by market cap, quietly launched its first smart contract testnet on May 28, 2018, and the developments are tremendously forward thinking.

According to an official release by IOHK, Cardano’s parent organization, the blockchain project launched its KEVM testnet, a “correct-by-construction” version of the Ethereum Virtual Machine (EVM), on Cardano’s K framework – a permissioned programming language.

IOHK collaborated with Runtime Verification to build the technology, and the release is the first time the system’s famed semantics have been produced. 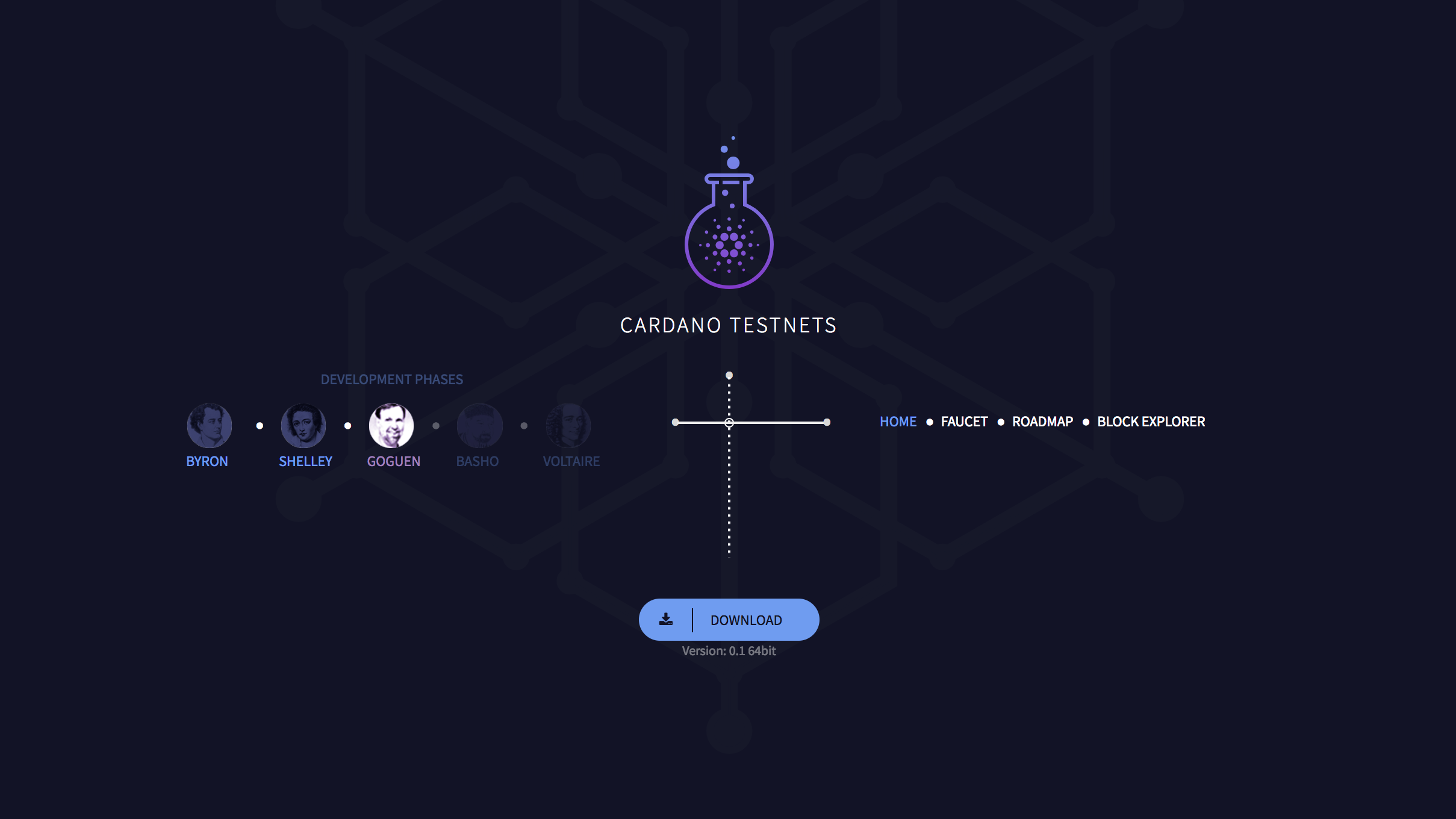 For the uninitiated, Cardano is a project that allows developers to build peer-reviewed projects on its blockchain. Using the K Framework, developers can present their project to members of the blockchain programming community, and specify sections of their code into read-only, edit-only, and restricted parts. The framework ensures that projects have been vetted by experienced and highly-educated coders, and provides legitimacy and trust.

As per the release, Cardano developers shall be able to build running applications atop the EVM and deploy them on the K framework. IOHK encourages developers to “rigorously test” the two frameworks, in a bid to prove the robustness of the system.

The release explained the system:

“This is done by formally specifying a contract’s desired properties in K, combining the contract with the KEVM specification, and then using the K framework to verify those properties.”

The K Framework is a product of University of Illinois’ Formal System Lab and was reportedly built over 15 years by project head Grigore Rosu. The K Framework utilizes state-of-the-art mechanism design and programming language and seeks to verify blockchain code of rendered projects formally.

“Smart contracts must be formally verified, so they run exactly as specified and are free from bugs or flaws. Only then can they be widely adopted as financial infrastructure that can be relied upon by billions of people.”

Second Testnet in the Works

IOHK claims to launch the currently-in-development second testnet, the IELE, by July 2018. In contrast to the KEVM, the IELE is a register-based system, which enables developers to produce “an unbounded number of registers, that supports unbounded integers.”

Using the IELE, coders can compile, write, and execute their projects with a larger degree of security and performance, relative to the KEVM testnet.

Currently, both the systems run on Solidity, a smart-contract language developed by Ethereum’s core team. However, IOHK is building its own production language, Plutus, and intends to shift away from Solidity in the near future.

The news of the smart contracts testnet follows on from Cardano’s reach into Africa as reported by BTCManager, in which the blockchain project signed MOU’s with government ministries in Ethiopia and Rwanda, and the release of a virtual reality tool to explore the Bitcoin blockchain.