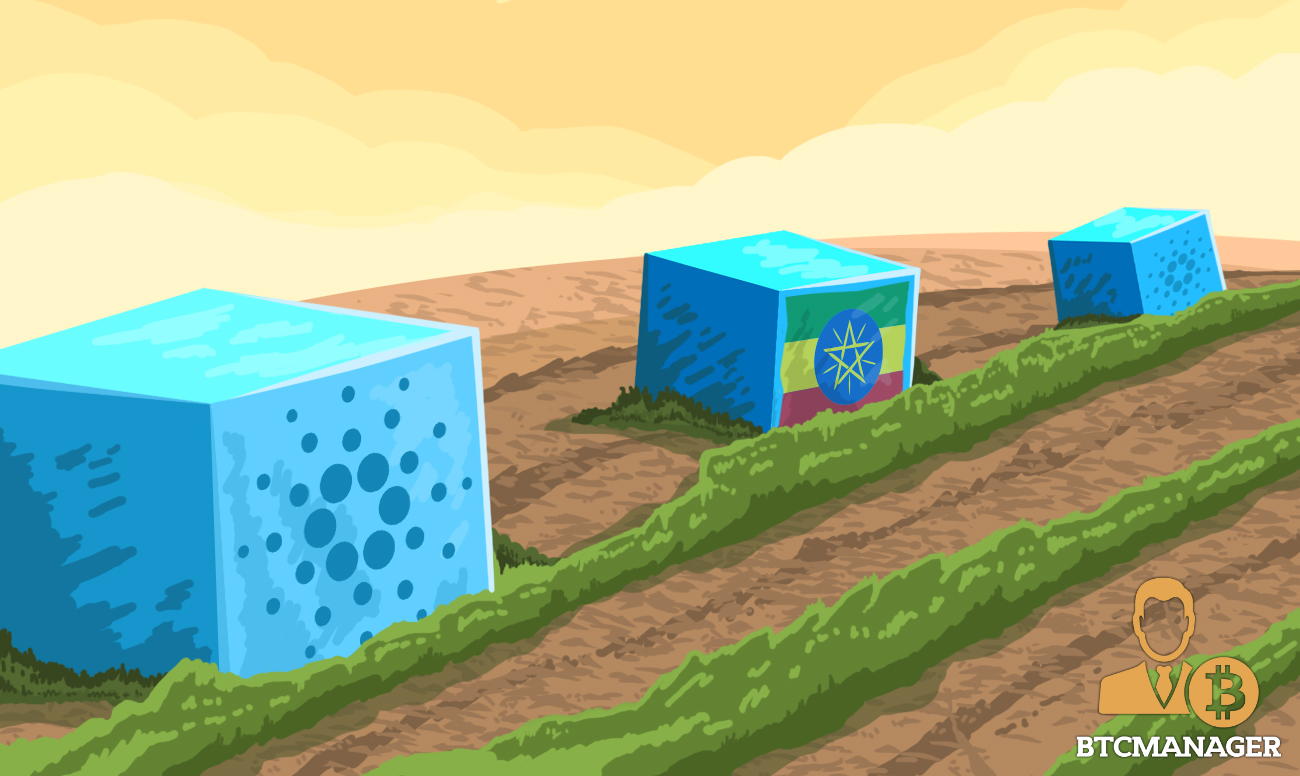 Announced on May 3, IOHK has signed a memorandum of understanding (MOU) with Ethiopian government to onboard local developers to leverage Cardano’s blockchain platform and develop the AgriTech sector.

The world’s most populous landlocked country Ethiopia has jumped on the blockchain bandwagon to boost its agriculture industry. The IOHK signed an MOU with Ethiopia’s Ministry of Science and Technology in a bid to train local developers to use Cardano’s platform. More information on the project is available on the country’s Ministry of Science and Technology website.

Acknowledging the partnership, Cardano founder and IOHK CEO Charles Hoskinson tweeted “Just signed an MOU with the Ethiopian Ministry of Science and Technology to explore training blockchain developers and use Cardano in the Agritech Industry.”

“Today is a great day in Ethiopia. The Ministry of Science and Technology and IOHK are collaborating in researching an area of application to use their blockchain platform Cardano to be built upon by Ethiopian developers.”

Ethiopia’s economy is primarily based on agriculture exports, with coffee being one of the most popular. The agriculture industry employs the majority of the labor force and export revenue. With blockchain technology, the government plans to track its coffee shipments.

The cooperation between Cardano and Ethiopia was followed on May 4 with the release of the first publicly-available formal specification for Cardano. 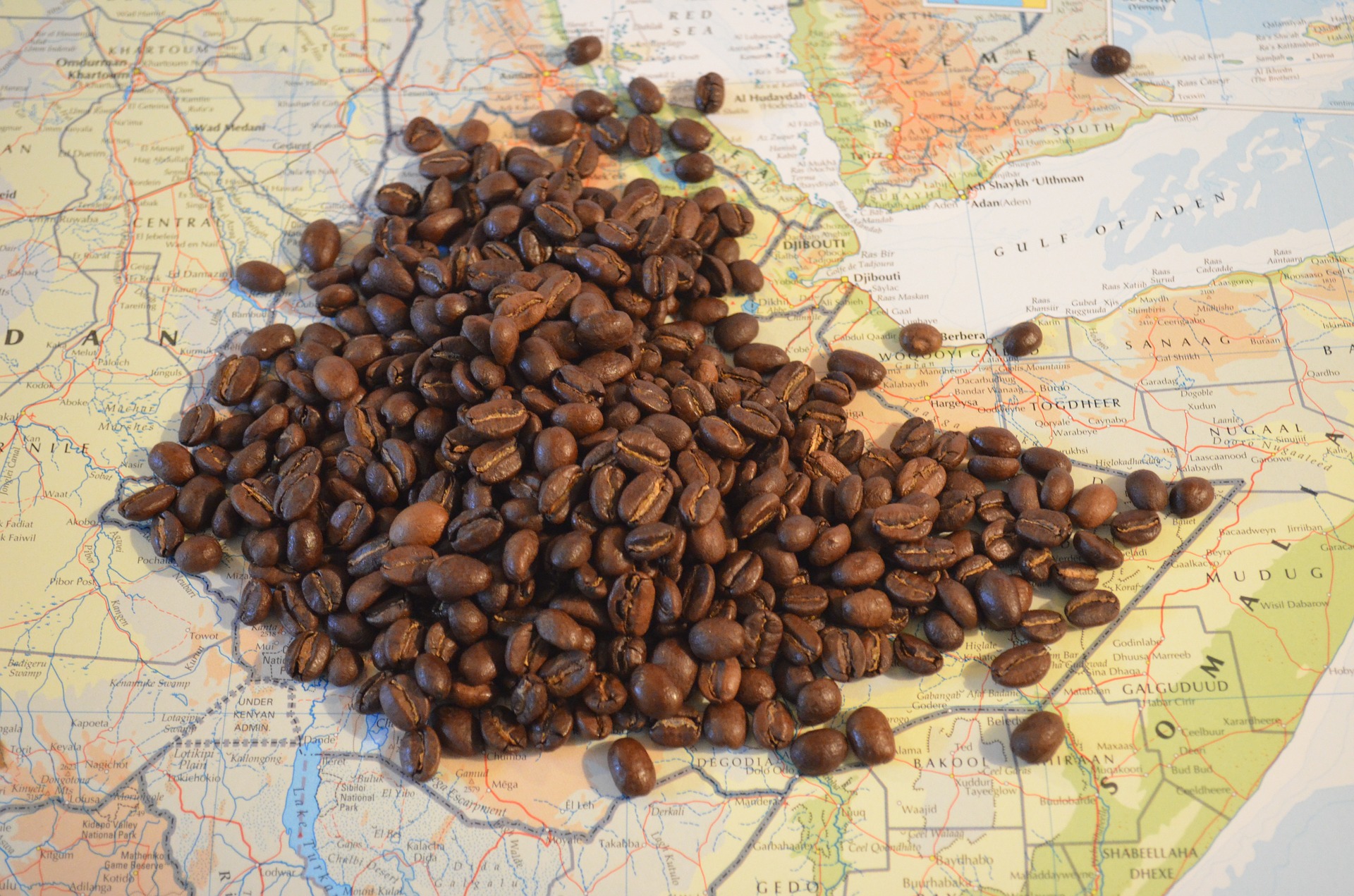 In November 2017, the United Nations Economic Commision for Africa (UNECA) held a meeting in Addis Ababa, the capital of Ethiopia, to explore challenges Africans face in adopting blockchain technology.

The meeting also focused on the potential of the revolutionary technology to transform financial ecosystem in the continent. Majority of the African countries have a poor banking infrastructure discouraging, therefore the introduction of blockchain solutions can transform the existing banking system.

Cardano has been doing well despite many accusing the platform to have no clear use case. The agreement will also train Ethiopian developers in blockchain technology, specifically in the Haskell programming language which is the foundation of Cardano.

“This year we will offer our first course in Africa, probably in Ethiopia, and expect the first cohort of Ethiopian developers to be contributing to Cardano code by the end of the year,” said O’Connor.

Ethiopia is not the only African country to enter the blockchain space; neighboring Kenya has also proactively embraced the revolutionary technology. As reported by BTCManager, tech giant IBM successfully piloted a blockchain powered micro-lending project in Kenya and there are plans to widen the project thought the continent to help small-scale farmers.

Moreover, Binance also made a pledge in April 2018 to explore blockchain solutions to support economics development in Uganda.

Can blockchain technology uplift the living standards of Africans? Share your views in the comments section.