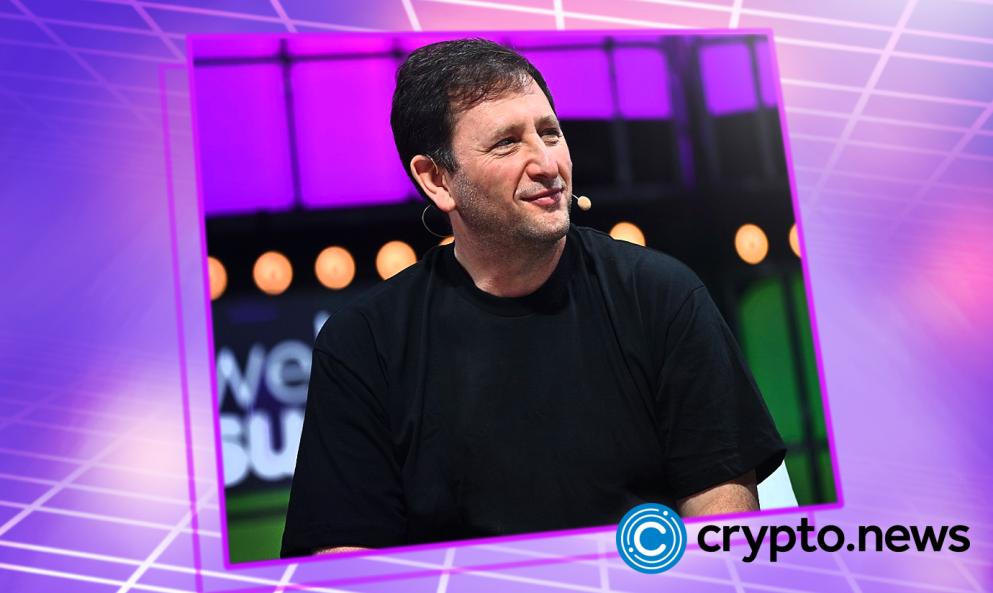 Tuesday evening is a trying time for lending company Celsius as Alex Mashinsky, its CEO, resigns immediately as bankruptcy woes continue. The organization’s founder submitted a letter of resignation to the special committee of the board of directors.

Today, Alex Mashinsky submitted his resignation letter to the Board of Management of Celsius network. Information concerning the causes of the resignation is still unknown as the company still undergoes lawsuits. Currently, reports define the organization as a bankrupt cryptocurrency company based in Hoboken, New Jersey. It primarily contains its businesses in four major countries and operates globally.

In a statement, Mr. Alex said that he resigned from his post as CEO of Celsius Network for no severe reasons. Nonetheless, he declared to continue focusing on helping the organization and the community at large with a purposeful process that will enhance the best outcomes for all creditors. The business is what he has been covering up since the company filed for bankruptcy during the first quarter of 2022.

In addition, he urged the Celsius community to stay input and united as they aid the UCC with a convenient, better way for a recovery plan. Mashinsky also declared that he will remain available and willing to continue working with the company and its legal advisors for them to achieve a successful reorganization. The message forehanded letter from the CEO is as below:

Effective immediately, please accept my resignation as CEO of Celsius Network Ltd, as well as my directorships and other positions at each of its direct and indirect subsidiaries, with the exception of my director position at Celsius Network Ltd. I regret that my continued role as CEO has become an increasing distraction, and I am very sorry about the difficult financial circumstances members of our community face.

Since the pause, I have worked tirelessly to help the company and its advisors put forward a viable plan for the company to return coins to creditors reasonably and efficiently. I am committed to supporting the company and continue to flesh out and promote that plan to help account holders become whole.

Chris Ferraro was appointed to Fit in Alex’s Shoe

After David Barse and Allan Carr, Special committee members of the Board of Directors of Celsius announced the resignation CEO, Chris Ferraro was immediately appointed as the Chief Restructuring Officer and Interim Chief Executive Officer.

The two executives (Carr and Barse) noted that the chapter 11 proceedings declared Ferraro, an eligible individual for the post. The seasoned finance officer has been consistent and a valued member of the organization in every challenging situation.

Ferraro was previously appointed chief financial officer of Celsius. He had spent nearly 18 years at JPMorgan Chase and Co, serving various roles, including Global Head of FP and A and Treasurer of the Retail Bank even before Celsius. Ferraro’s leadership expertise and leadership span all the areas of cooperating finance as well as asset and liability management.

In addition, on July 13, 2020, Celsius and some of its subsidiaries filed for voluntary petitions for reorganization under chapter 11 of the US Bankruptcy Code. Without forgetting, the Texas State Securities Board has filed a notice of hearing against Alex Mashinsky. The hearing is done through video conferencing to determine whether to cease and desist order and order for paying refunds.