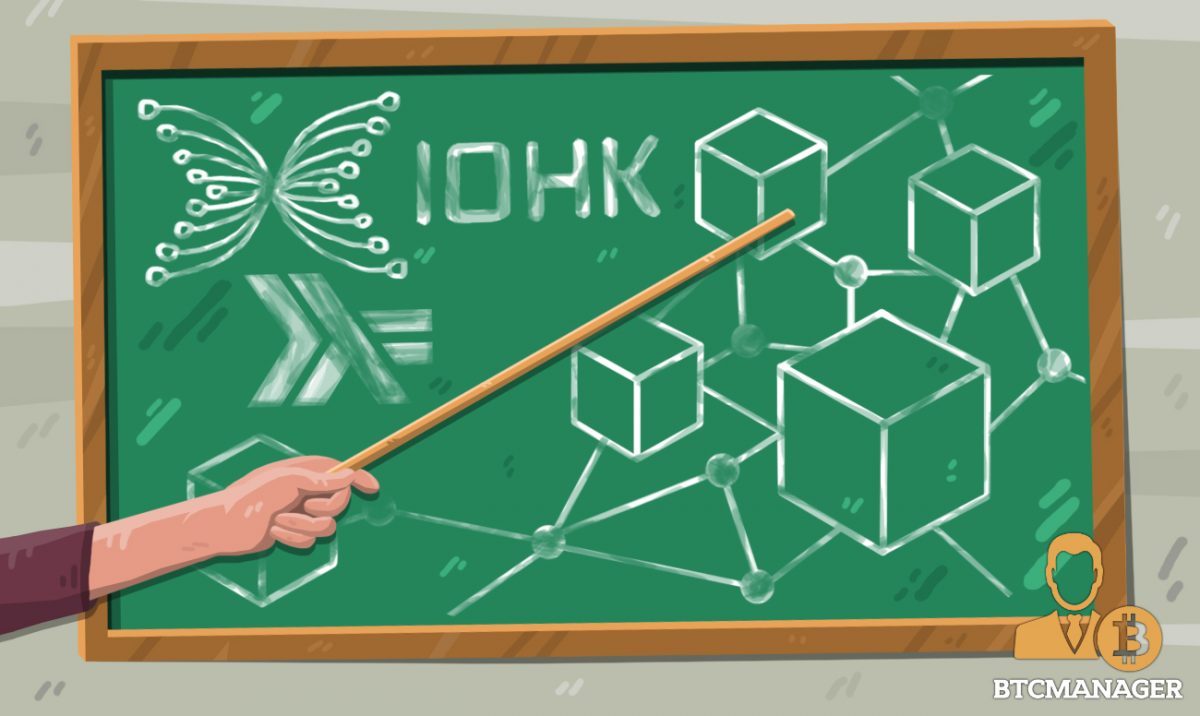 Forbes reported that Ethereum and Cardano co-founder, Charles Hoskinson, has announced the launch of an enterprise blockchain framework in collaboration with the government of Ethiopia.

Atala is similar to the Hyperledger fabric and will serve as a solutions provider for governments in need of municipal currency or a supply chain management system. It would allow governments to rapidly build products for end users. Hoskinson is launching the framework through his company, IOHK.

IOHK is the company that launched Cardano and coordinates with universities and researchers to conduct peer reviews for the Ouroboros protocol.

Atala takes a different approach to Hyperledger by focusing on governments and less on fortune 500 companies. The framework, which has been built from the ground up by IOHK, will provide real-world use cases such as property registration, voting systems, and supply chain. Other than this, the primary use case being built is for people to pay their power and utility bills via digital currency. While Hyperledger is cryptocurrency neutral, Atala focuses on digital currency adoption overall.

In Ethiopia, Atala will be used as a means of payment for the nation’s capital, Addis Ababa. Several MoU’s have been signed but the first will be Ethiopia’s utility currency. Other African countries that lack legacy infrastructure are also being targeted by IOHK. Hoskinson noted enterprise industries seeking blockchain adoption will also be free to adopt and be serviced by Atala.

Another focus of Atala is to enable to facilitate seamless movement of user value between blockchains. Hoskinson believes blockchain interoperability is a fundamental necessity for mass adoption of the technology. Until there is some degree of interoperability, the use of blockchains is limited to a single chain or single use case. In this vein, IOHK is looking to develop new tracking and tracing solutions for the agricultural industry in Ethiopia that may utilize several public ledgers.

IOHK and Hoskinson are well known for their practical approach to problems. All of Cardano’s code and documentation is reviewed and tested through peer reviews. These peer reviews are done by experts who are not affiliated with IOHK or Cardano.

IOHK’s work on sidechains, in particular, was subject to great appreciation by developers and cryptographers.

This is the first case of a private company tying up with a government to provide such a wide array of services encompassed by a blockchain and digital currency.