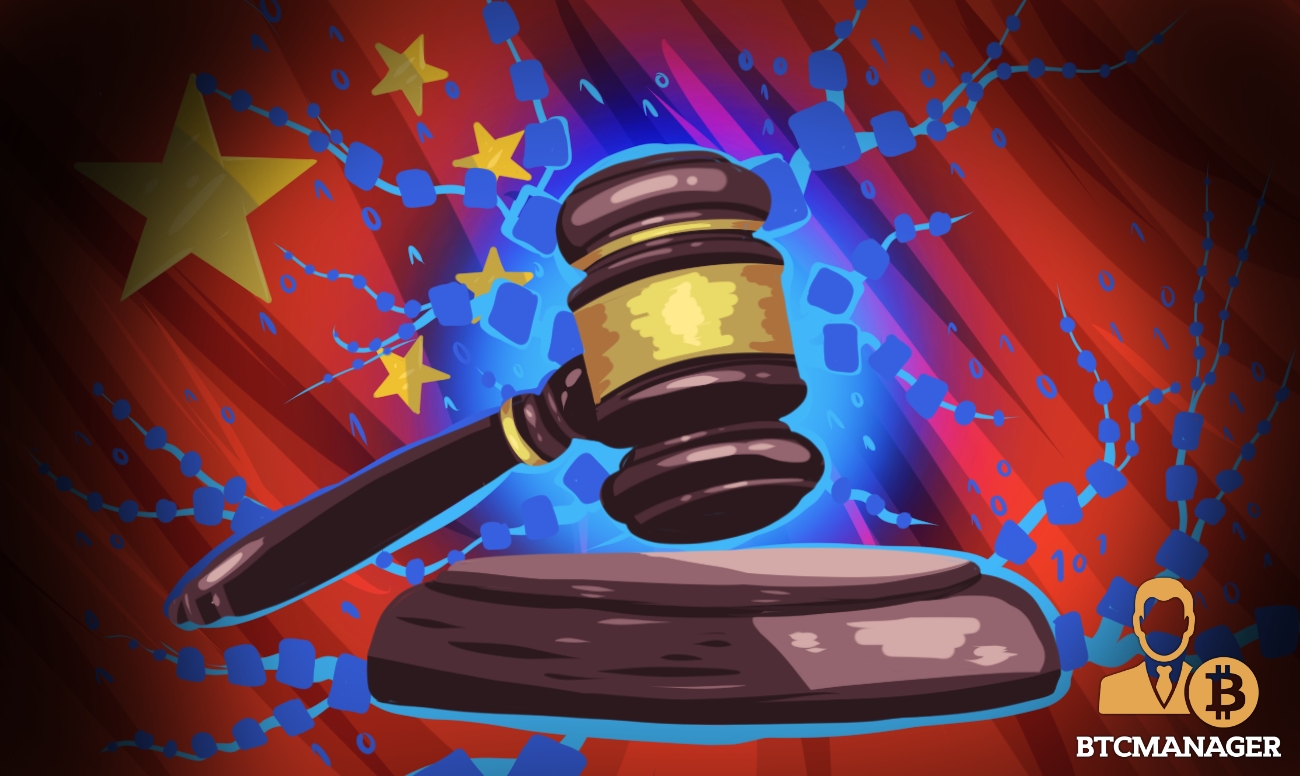 China has announced a fresh crackdown on cryptocurrencies. The People’s Bank of China is targeting transactions. It has declared them illegal as well as crypto-related businesses. Financial institutions too cannot provide services related to crypto, according to the announcement.

The PBOC Against Crypto

Consequently, the crypto market went tumbling down. Bitcoin is trading below $43,000, a 3.65% drop from yesterday. Over a week, the price is down to over 10%. Ethereum, the second-largest crypto by market capitalization, is down 7.6% from yesterday. Other altcoins have followed suit.

The website also states that virtual currency does not have the same legal status as legal currency. Because non-monetary entities issue cryptos, they are not permitted. Hence, they should not and cannot be used as market currency.

Meanwhile, Chinese authorities have asked for a renewed crackdown on crypto mining. China’s top banking and internet regulators issued the declaration.  It provides a thorough list of prohibited crypto activity. It also directs local governments to crack down on them.

This event is not the first time China has taken a hard stance against cryptocurrencies. Beijing announced earlier this year that it would crack down on crypto mining. As a result, numerous miners shut down their equipment. Consequently, it caused a dramatic drop in bitcoin’s processing power.

The price of Bitcoin also went down and was trading below $30K. It remained at that level for a while until it started rallying about a month later. That goes in to show how much the crackdown influences cryptocurrencies.

The regulators prohibited banks and other financial institutions from providing cryptocurrency-related services. It also advocated for increased censorship of crypto-related material.

The regulators also seek to set up a system for detecting and preventing hype in cryptocurrency trading and mining activity.

Crypto and Related Stock are Down

Crypto-related stocks are also going down. So far, Riot Blockchain is down 4%, Marathon Digital fell 7%, Coinbase dropped 2.5%, and Bit Digital is down 4%.

After restricting crypto exchanges half a decade ago, the country prohibited mining in June this year. However, this is its most serious action against cryptocurrencies for a long time. The government considered China as one of its most potential growth prospects.