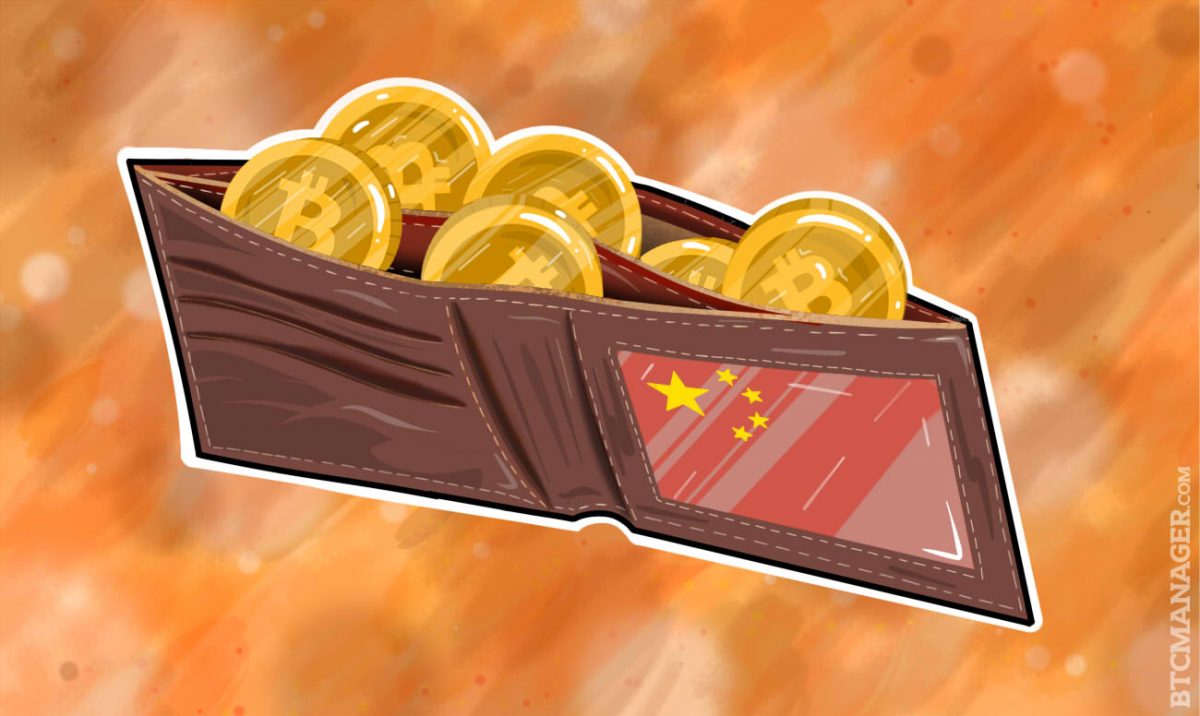 The Chinese housing bubble and the tightened financial regulations of the Chinese government have had a tremendous impact on the country’s investment ecosystem. Chinese buyers are invading real estate firms to secure any investment opportunities.

Shocking footage released by China Central Television exhibited the desperation of Chinese buyers to enter the exceedingly bloated real estate industry, due to the restriction the Chinese government has established to limit the speculation in the country’s housing bubble.

Hangzhou for instance, the capital of China’s Zhejiang province with a population of 2.5 million residents, imposed a series of strict regulations which disallowed investors and buyers born outside of the city from purchasing more than two properties in the region.

Such regulations have pushed the demand for real estate properties even further, despite the plans of the government to steer investors away from the housing bubble. The results have been rather shocking, as despairing buyers began to literally tear down the offices of real estate firms to secure themselves an investment opportunity.

According to the People Daily and other local media outlets, the real estate property was sold out in a matter of hours, as the majority of the buyers failed to secure themselves a part of the investment.

Declining markets and investment opportunities have caused an inevitable bubble in one of the largest industries in China, as well as other speculative markets. The tightening policies on investments in general and the smuggling of the Chinese Yuan is starting to push the demand for bitcoin to new levels, implicating a surge in the price of bitcoin in the near future.

In terms of both exchange and over-the-counter trading volumes, China remains the largest Bitcoin market, with an unparalleled number of investors, miners, and sellers. According to Bitcoinity, global bitcoin exchange markets have been dominated by China, which accounted for nearly 94 percent of trading in August.

More importantly, bitcoin expert and Civic CEO Vinny Lingham states that the over-the-counter (OTC) market is substantially larger than the bitcoin exchange markets. High profile investors worth hundreds of millions of dollars or even billions of dollars often tend to rely on the OTC market to purchase bitcoin. A few more trades of those on a daily basis easily surpass the trading margins and volumes of global exchanges.

Lingham further emphasized that upon Brexit, more buyers have entered the OTC market, which was previously composed of 66 percent and 33 percent for buyers and sellers respectively. If Lingham’s credible sources are considered, the ratio is highly likely to be at 75 to 25 percent buyers to sellers, which is an incredibly optimistic ratio for bitcoin trading.

“Typically, this year has been largely 66 percent buyers and 33 percent sellers in the OTC market according to my sources, but since the Brexit last week and the recent run-up, even more buyers have entered the OTC market — which is not being reflected in the price,” Lingham explained.

Most frequently asked questions on the topic of market and price stability of bitcoin is, if OTC markets have been performing at such high rates, why isn’t the bitcoin price affected?

A simple answer to this question is, the trading volumes in OTC markets are completely disregarded in the speculative price of bitcoin because they are virtually impossible to track unless major OTC traders and firms decide to form a consortium to record their daily trades.

This metric is important to consider in measuring the demand for bitcoin in China because the country has the highest OTC market trading volumes primarily due to the presence of most of the bitcoin industry’s miners.

If experts’ presumptions and observations are accurate, an increasing number of OTC investors and buyers are purchasing bitcoin through private brokers and firms, which demonstrate the rising and surging demand for Bitcoin in China.

Since bitcoin is really the only form of money or asset that has real market value and high liquidity that can be moved outside the borders of China, it remains as a favorable investment to Chinese buyers and high profile individuals.