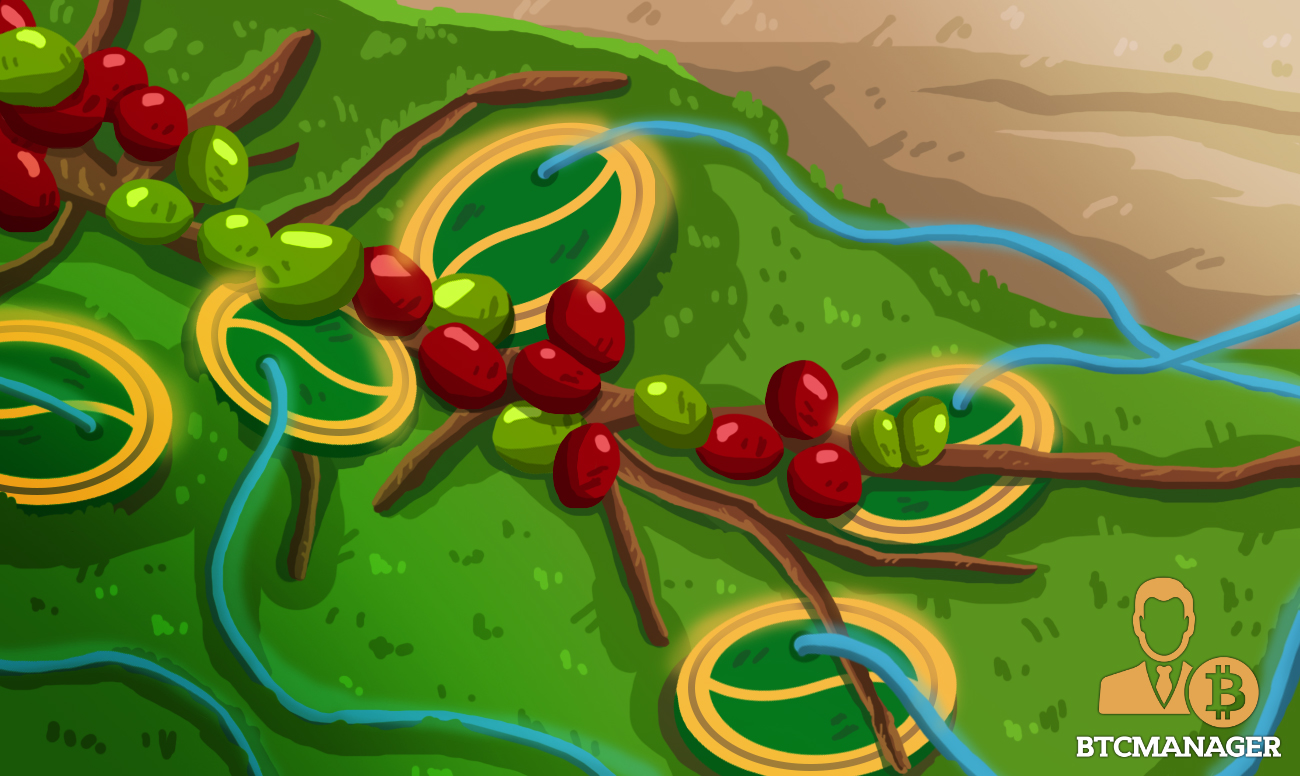 Brazilian coffee farmers will soon have access to a cryptocurrency called “coffeecoin”, according to a report on Bloomberg on July 10, 2019. This new cryptocurrency is to be launched by one of the country’s largest arabica-coffee cooperatives, and it reflects the growing interest in crypto tokens.

One of Brazil’s biggest arabica-coffee cooperatives, Minasul, has plans to launch a cryptocurrency pegged to coffee supplies in the region in July 2019, according to Minasul’s President, Jose Marcos Magalhaes.

Magalhaes made this announcement at the Global Coffee Forum in Campinas, in the Brazilian city of Sao Paulo.

Part of Magalhaes’ speech at the Coffee Forum reads:

“Farmer members will be able to acquire the currency against current and future coffee production, Magalhaes said. As much as 30% of the current harvest is eligible for exchange, 20% of the next crop, and 10% for the season after that.”

Also, the introduction of digital financing would greatly relieve farmers and cooperative members, as it eliminates the stress of registering via the notary’s office.

The stablecoin, which is known as “coffeecoin” could be exchanged for goods at a digital marketplace, according to the Minasul President. Minasul’s stablecoin is reportedly backed by crop nutrients, machinery, and products of the arabica-coffee cooperative.

Furthermore, farmers who are members of the cooperative would be able to use the blockchain-based stablecoin to purchase machinery, fertilizer, as well as non-farm products like cars and food.

Minasul’s plan for a coffeecoin is in line with the cooperative’s broader plan to introduce a larger digitization project, part of which would enable farmers to sell coffee beans via mobile phone transactions.

Stablecoins Steadily on the Rise

The number of cryptocurrency-backed assets is steadily on the rise, making these types of virtual currencies popular. Stablecoins are reportedly stable, as they are less volatile than cryptocurrencies like bitcoin due to their value being pegged to a real-world asset.

Back in 2018, the Venezuelan government launched the Petro, an oil-backed cryptocurrency, to circumvent sanctions and bring the country out of its economic woes. Since its launch, however, the stablecoin has come under heavy criticism. Also, Tiberius Group AG, a Swiss asset management company announced plans to launch a cryptocurrency backed by seven metals.

In February 2019, major U.S. bank, JP Morgan, made history as the first major bank to launch its own cryptocurrency. The token known as JPM coin is backed by the U.S. dollar and is set to be used for international payments, securities transactions, and for corporations.

More recently, giant social media platform, Facebook, unveiled the whitepaper for its long-awaited cryptocurrency, Libra. According to the document, the cryptocurrency is backed by a reserve of real assets and would give about 1.7 billion unbanked people access to financial services.