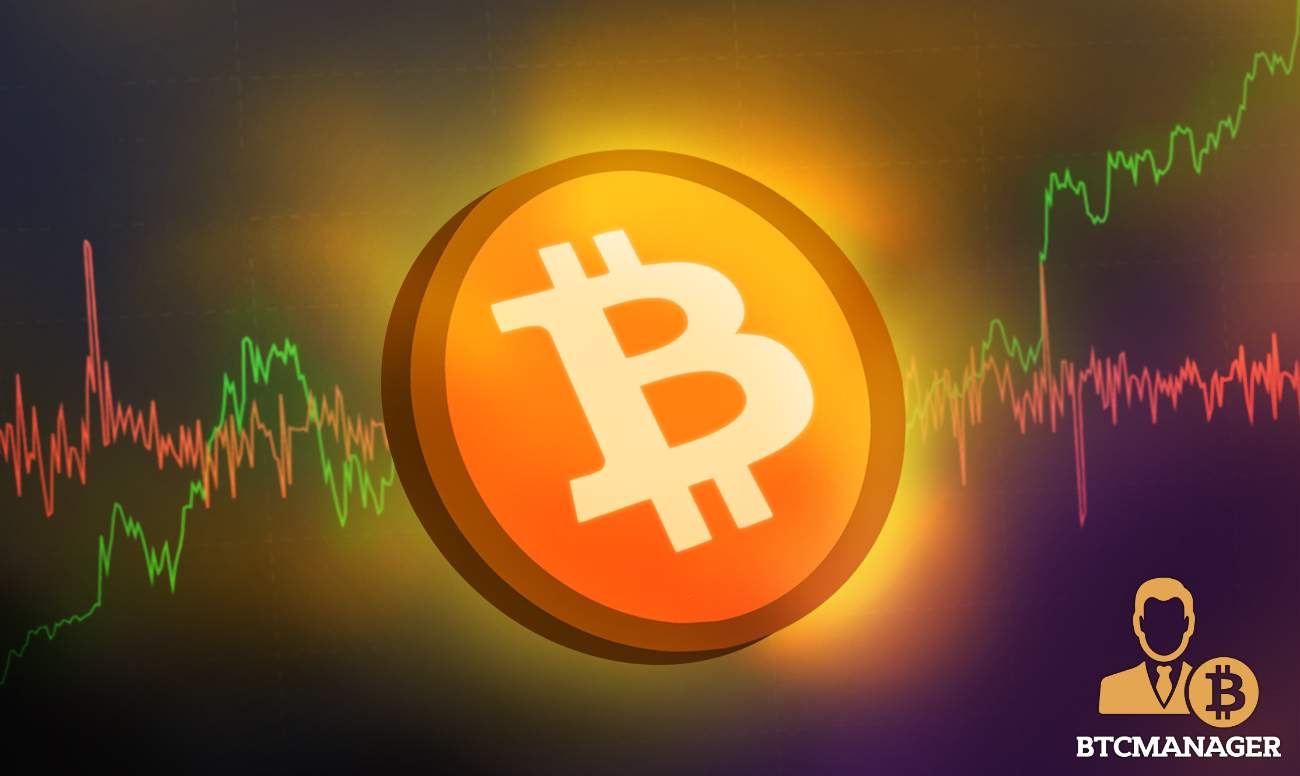 Data fom TBEN Markets Pro and TradingView shows that BTC/USD has hit lows of  $46,530on Bitstamp in one day. It is the lowest the coin has experienced since August 27.

For Willy Woo, an analyst, who echoed this week’s findings, Bitcoin is likely to maintain a large pool of support in the current ranges.  BTC has a pricing base ranging from $45,000 to $50,000 for over 1.65 million of them.

He said on Twitter that Bitcoin is approaching a price stability region. The zone around $51,000 is set to crumble at the mid-level. It is a final obstacle level to Bitcoin. The timing for this is quite a mystery.

In turn, investors seemed to go on the day with reserves on Coinbase recording the lowest since December 2017. There are only 700,000 BTC and about $20 billion in stablecoins in centralized trading platforms ready for exchange. During the May sell-off, there was quite some BTC inflow. Coinbase is currently experiencing a large outflow of coins, according to Glassnode.

Cointelegraph contributor Michael van de Poppe however, sees nothing much in the news. He insists that it is just business as usual for BTC as it goes through consolidation.

It even rose above the $3,400 zone and was significantly above the 100-hour average. Nearly $3,477 was established before a downside reversal took place. The price was lower than 3,400 dollars, but the bulls were active at around $3,350.

Overnight ETH/USD exceeded $ 3,500, the highest over the US Dollar and the BTC in three months. Its cryptocurrency market cap dominance climbed to 20.4 percent, with bitcoin holding steady at 44 percent.

Successful bulls could lead to larger gains than $3,480. The next biggest resistance is close to $3,500. Once crossed, it may lead to another break above the $3,500 resistance. Ether may rise to the level of $3,600 in the given instance.