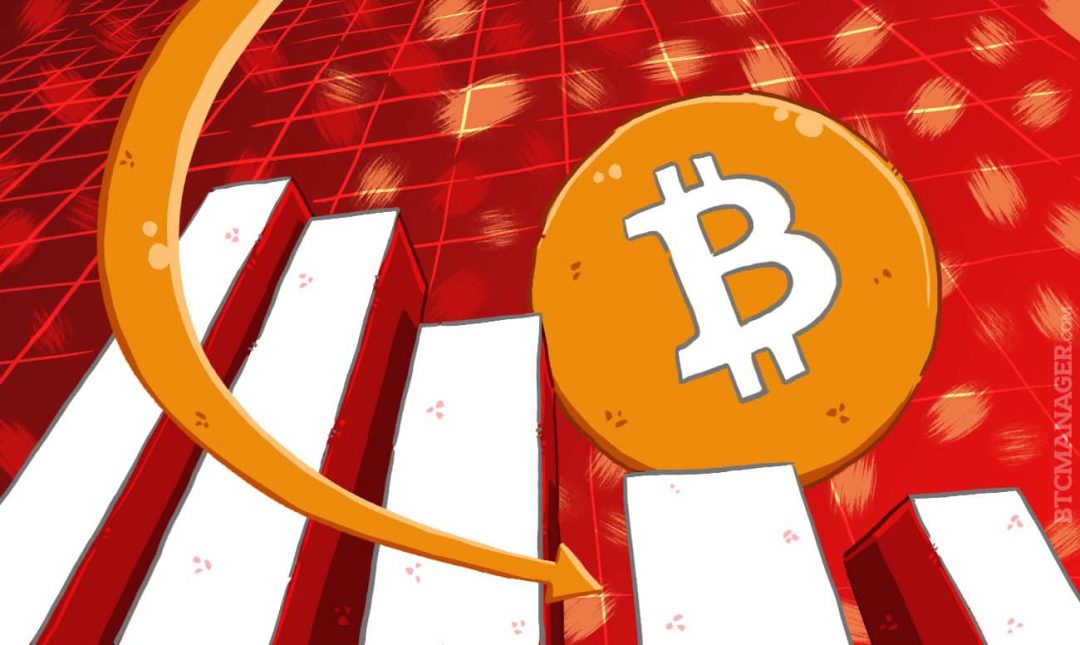 With bitcoin sitting at around $14,000 at the time of writing experts are racking their brains trying to figure out when this bubble will end or if it even is a bubble at all.

If it is a bubble, however, even the experts are wary about expecting it to pop anytime soon. The idea that the digital currency is in a tenuous position is based revolves around defining its fundamental value, like most other commodities.

The idea of giving bitcoin a fundamental value is a tricky process, but researchers have attempted to determine a tenuous value of it by ignoring the commodity aspect of the crypto and viewing it purely as a currency.

Those who took an economics class back in college may recognize this formula as the basic theory of exchange value of currencies. The formula reads as follows; money supply multiplied by its velocity in the market is equal to the price level multiplied by its transaction volume.

In September 2017, Dan Davies, senior research advisor at Frontline Analytics, estimated a transaction volume of $240 billion divided by 21 million, as BTC’s supply is fixed at 21 million and most currencies stay around a ten for their velocity, giving us a fundamental value of around $1,142.

$1,142 is quite a significant drop from where BTC is sitting at the moment, so there’s no wonder economic experts are concerned about this kind of bubble.

Yet, there’s no denying the growing adoption rates of the currency and demand of it both as a commodity and as a way of business transactions. Beyond this fact, bitcoin isn’t like most other currencies as it is offering a mode of operation that isn’t available through the standard fiat cash for which this formula was built.

Christos Giannikos, a Professor of Finance at Baruch College had this to say on the subject:

“We have known for a long time that rationality of behavior and expectations is not enough to prevent bubbles, as it is not enough to guarantee that the price of an asset is equal to its fundamental value.”

The use of bitcoin is growing every day, alongside its value as a commodity. So which is causing the growth?

If it’s purely due to it being a valuable commodity, then the bubble will eventually burst. But, if the adoption rate and the use of the coin for other means continue to increase as well then there’s no reason to think the peak value will be here anytime soon.

Really, the only thing capable of taking out bitcoin –at least in the very near future– is a massive scale “run on the bank” panic in the market. Regulation could then be used by governments as an excuse to stunt the relentless growth of the market. Panos Mourdoukoutas argues in a recent Forbes article another factor that could cut short bitcoin’s rally to the moon; the end of the era of ‘easy money.’ Such a polich shift may restore some credbility in central banks and, therefore, make bitcoin less attractive. Although there are doubts about this. It might be too late and any attempts to restore trust may hit a brick wall.

So, yes, according to some theories the value of the digital currency is only about $1,000. But, no, do not expect these figures to hold true for such an emerging technology.