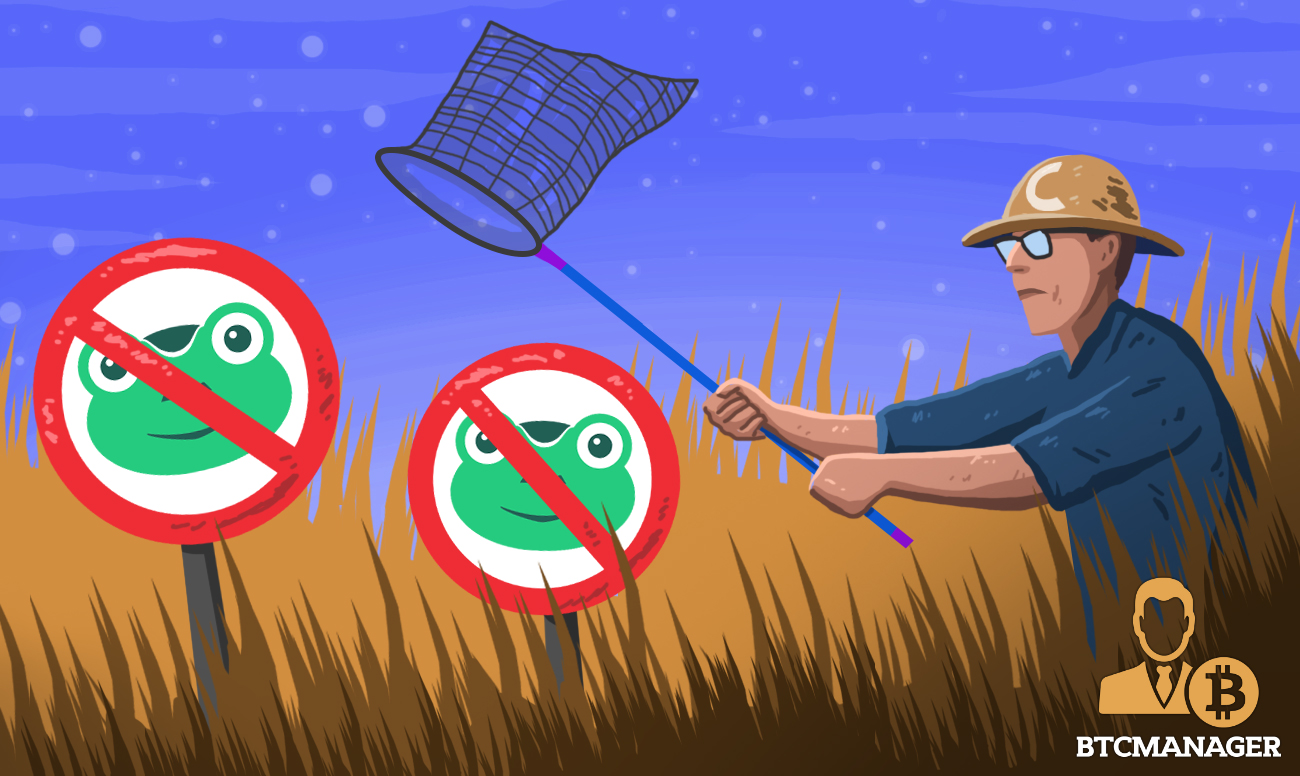 Coinbase has just banned Gab.com merchant account and the personal account of Andrew Torba, the Gab platform CEO. With this move, the popular exchange is raising the topic of censorship in the cryptocurrency industry.

On January 4, 2018, Gab, an anti-censorship platform, made a tweet in which it accused Coinbase, one of the most prominent exchanges in the cryptocurrency ecosystem, of censorship. Reports indicate that the exchange has de-platformed Gab and Torba in accordance with a similar move from mainstream payment services such as MasterCard and PayPal.

Further down the rabbit hole. Why are MC/Visa/PayPal/Patreon transforming themselves into censors? They have decided to fight "hate speech." But, the crucial question–the Achilles heel–remains: who defines hate? Answer: those to whom you would least want to grant such power. https://t.co/7VznlCJXD5

Even so, Gab alleged it was able to take out it’s funding in BTC from the exchange with the help of Cash App. However, on January 7, 2018, a report from BREAKER indicates that these claims may be false.

Lately, leading payment processors like PayPal and Mastercard have stood accused of censorship a number of well-known political commentators and content creators, as well as placing pressure on subscription platforms like Patreon to ban specific individuals. The two popular payment services have closed the accounts of several controversial voices as part of an ongoing censorship move that is now reaching the cryptocurrency industry.

The closure is a symptom that major crypto exchanges would happily move forth and begin blocking not only companies and individuals but also accounts of anti-censorship platforms.

Coinbase’s attitude toward anti-censorship platforms seems to be heading the same way. This is naturally cause for concern, as this is not the first time the industry has seen something like this happening. Gab explained that big corporations within the cryptocurrency space are following companies and administrations with big influence. Many of which are pulling the plug on the freedom of speech and imposing restrictions intended to d limit the financial system and hoover it under their control.

Gab.com said in a statement:

“As predicted: the on ramps and off ramps (exchanges) are going to start censoring not only companies but also individuals. Coinbase has now banned both Gab’s merchant account and Andrew Torba’s account. Decentralized exchanges are the future. The next phase of financial censorship as people move to bitcoin is censoring the on ramps and off ramps (exchanges.) This will force and incentivize people to not use those ramps and instead only use bitcoin for all things. Keep censoring. It will just push people to bitcoin.”

According to Gab, increased censorship will force many to switch their attention to cryptocurrencies whose transactions are hard to trace. As such, other the prominent faces in the blockchain industry are looking for novel ways to work around this new wave of censorship.