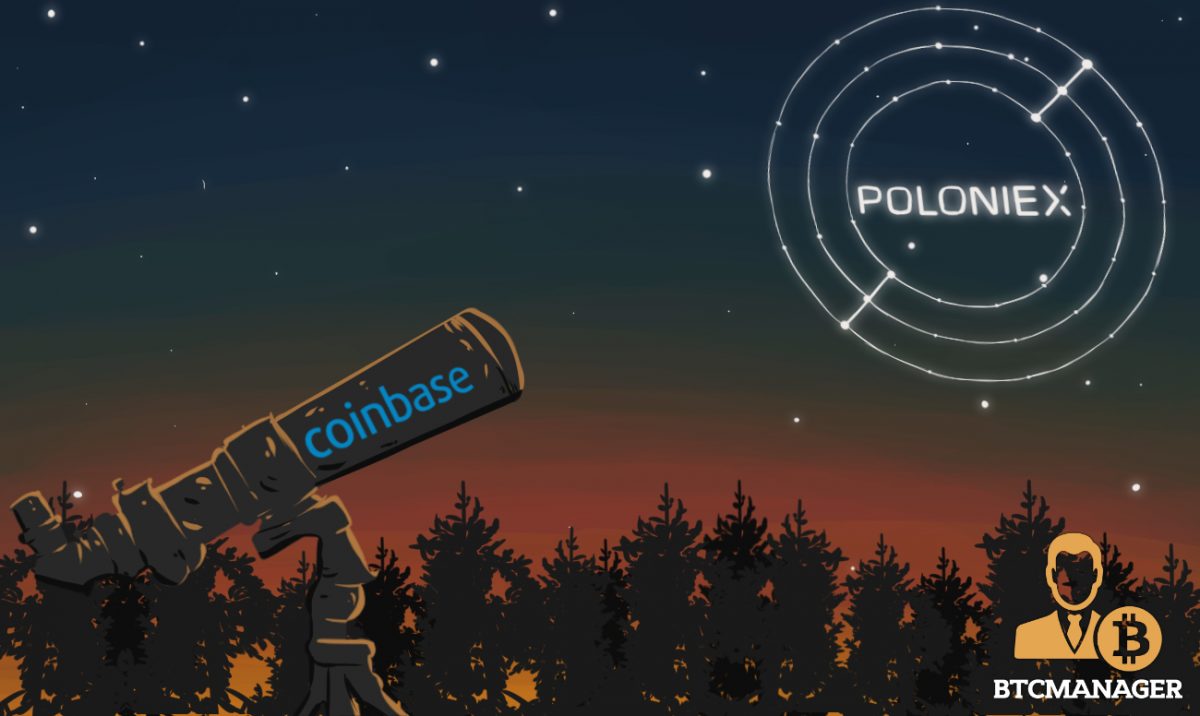 The US’s largest Bitcoin exchange, Coinbase, has headhunted a renowned LinkedIn dealmaker in the form of Emilie Choi. Naming her VP of Corporate and Business Development, the exchange’s appointment of Choi could herald new mergers and acquisitions.

Goldman Sachs-funded payments company Circle’s acquisition of Coinbase rival Poloniex, another major Bitcoin exchange, is seen as having prompted a focus on logical acquisitions by Coinbase.

COO of Coinbase, Asiff Hirji, refuted that Choi’s appointment was intrinsically linked to the Poloniex acquisition by Circle. “I don’t view that as a harbinger of anything, frankly,” said Hirji, who believes the industry is “still too nascent to even be talking about consolidation.”

“I think it’s unclear how things are going to play out,” he admitted. That said, Choi is a dealmaker of note and is expected to bring a wily eye to Coinbase’s prospects of market growth, whether via acquisition or not.

According to Hirji, Coinbase’s appointment of Choi was not linked to the company’s M&A strategy, nor did he anticipate that the Circle-Poloniex buyout would signal further monumental moves among cryptocurrency exchanges.

“Whether a small exchange gets bought or not, it’s not that material to what we’re doing.”

Hirji accentuated Coinbase’s concentration on rolling out existing business within the stable, something; Choi will bring her expertise to build from within. “That’s what we’re maniacally focused on,” he added.

Emilie Choi commenced her role March 4, 2018, and COO Hirji is optimistic she will bring tremendous value.

“If you ask anyone in [Silicon] Valley, she is absolutely top of her field in business development. Given how rapidly the [cryptocurrency] space is unfolding, given the breadth of opportunities in front of Coinbase, we feel very fortunate having someone like Emilie with us and helping us figure out how to get those deals done.”

When still at LinkedIn, Emilie Choi facilitated over 40 acquisitions in her role of VP of Corporate Development, including the swallowing up of online education outfit Lynda in 2015 for a whopping $1.5 billion.

Swinging between an insistence that Coinbase isn’t seeking to gobble rivals while also talking about precisely that, Hirji said that the company is already sizing up “quite a number” of potential business purchases. Choi will both evaluate that potential as well as driving any tabled acquisitions to fruition.

Nuancing their efforts is the phenomenon of acqui-hires, where a company will buy a startup mostly due to the human capital involved. Coinbase already bought Memo.AI on this basis in January 2018. Saying that Choi will walk into “at least half a dozen things … right away,” Hirji added that “Emilie is going to be super busy at day one.”

Coinbase has closed its doors to further VC input and is riding high on stable and better than expected figures. The company has been developing a strong leadership team to bolster its already good reputation as a professional financial services company servicing bitcoin investors. Now more than five years since startup, Coinbase is worth over $1 billion.

January 2018 also saw the appointment of Tina Bhatnager as operational VP. Bhatnager was the executive behind the resolution of clients’ quandaries in January 2018, when many were inadvertently double-billed on transactions.

Choi compared Coinbase’s current position to that of a much younger Google, circa 2004, when Google then acquired what would become known as Google Maps. “There were just a bunch of really interesting startups that helped Google take things to the next level,” she said.

“So it feels like that kind of an atmosphere. We’re seeing so much, so many interesting startups and entrepreneurs in the space … and Coinbase wants to capitalize on that.”

Commenting, the elusive Hirji added that the company has “reached that point of maturity.”

Although a “young” industry, cryptocurrency’s rapid growth has hastened its arrival to the point where mergers and acquisitions are now becoming attractive. While the single most significant driver has been the virtual currency Bitcoin, the market is diverse and growing globally in spite of regulatory pressures.

Bitcoin peaked in December 2017, reaching nearly $20,000 and is now trading comfortably upwards with current values of around $11,500 from a low of approximately $6,000 entering 2018. The Circle is believed to have paid about $400 million for the Poloniex exchange.