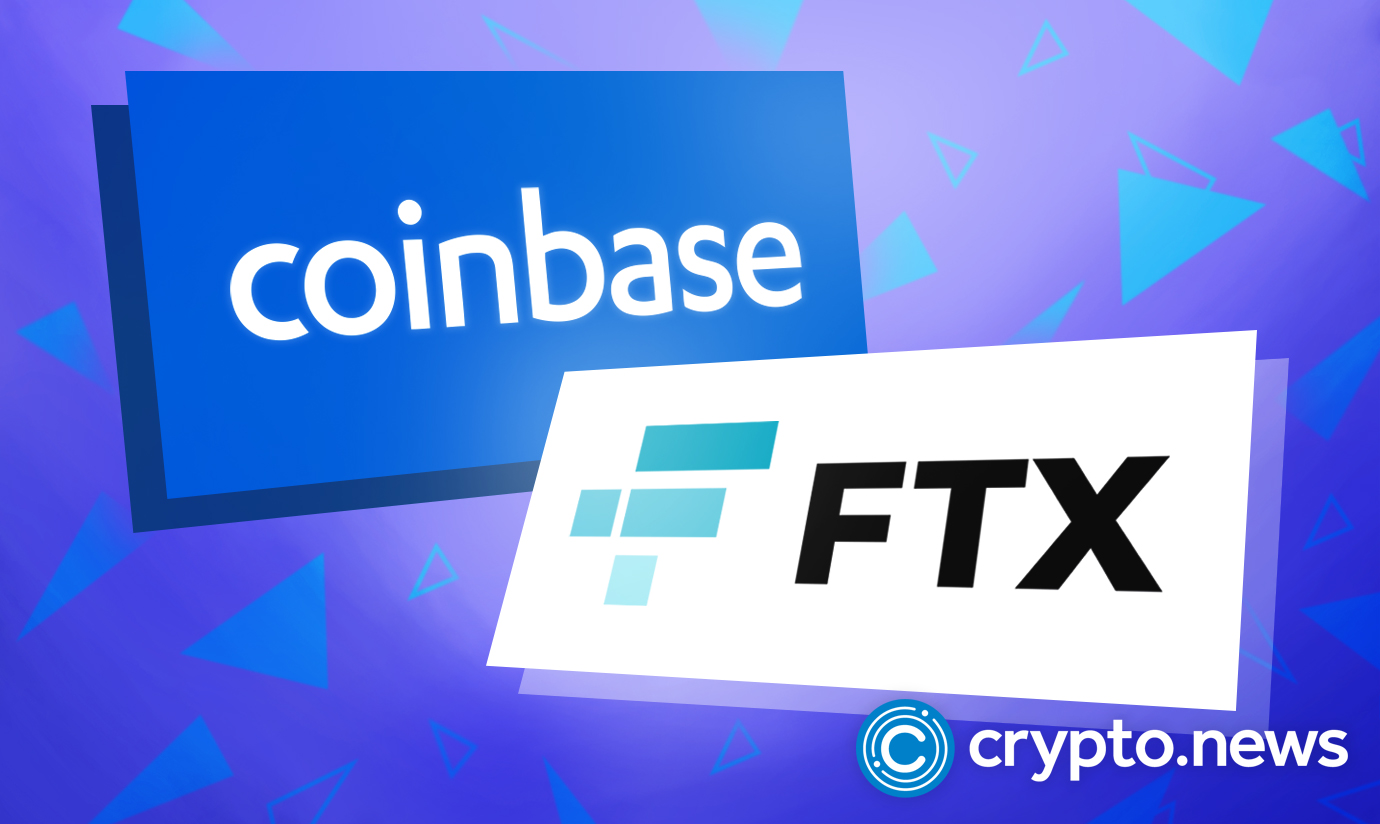 Armstrong says FTX is a fraud

In an interview with Bloomberg on Jan. 11, Brian Armstrong, the CEO and co-founder of Coinbase exchange, stated that the collapse of the infamous Sam Bankman Fried’s crypto empire is more than just a case of bad bookkeeping or poor management of customer funds but an absolute fraud:

“It seems pretty clear to me that it’s not just a run on the bank or poor management of funds. It appears that [FTX] took customers’ funds from the exchange, moved them to their hedge fund, and then ended up in a very underwater position. That was, I believe, against their terms of service and against the law. So from my point of view, it looks like a massive fraud.”

When asked if he thinks the FTX collapse will attract increased draconian regulatory scrutiny to the space, Armstrong stated that the FTX scandal is a bit of a ‘black mark’ for the crypto space. Still, it’s not representative of the entire blockchain ecosystem and there have been similar occurrences in the traditional financial industry.

“In terms of regulation, I do think it won’t be a bad thing. Coinbase has been calling for regulation and working with policymakers for quite a while and we’ve made some progress on that across some G20 countries. I think it will serve as a wake-up call, a moment of catalyst where we will have more clear regulations in the United States. I think it will actually be a good thing for both Coinbase and the crypto space.”