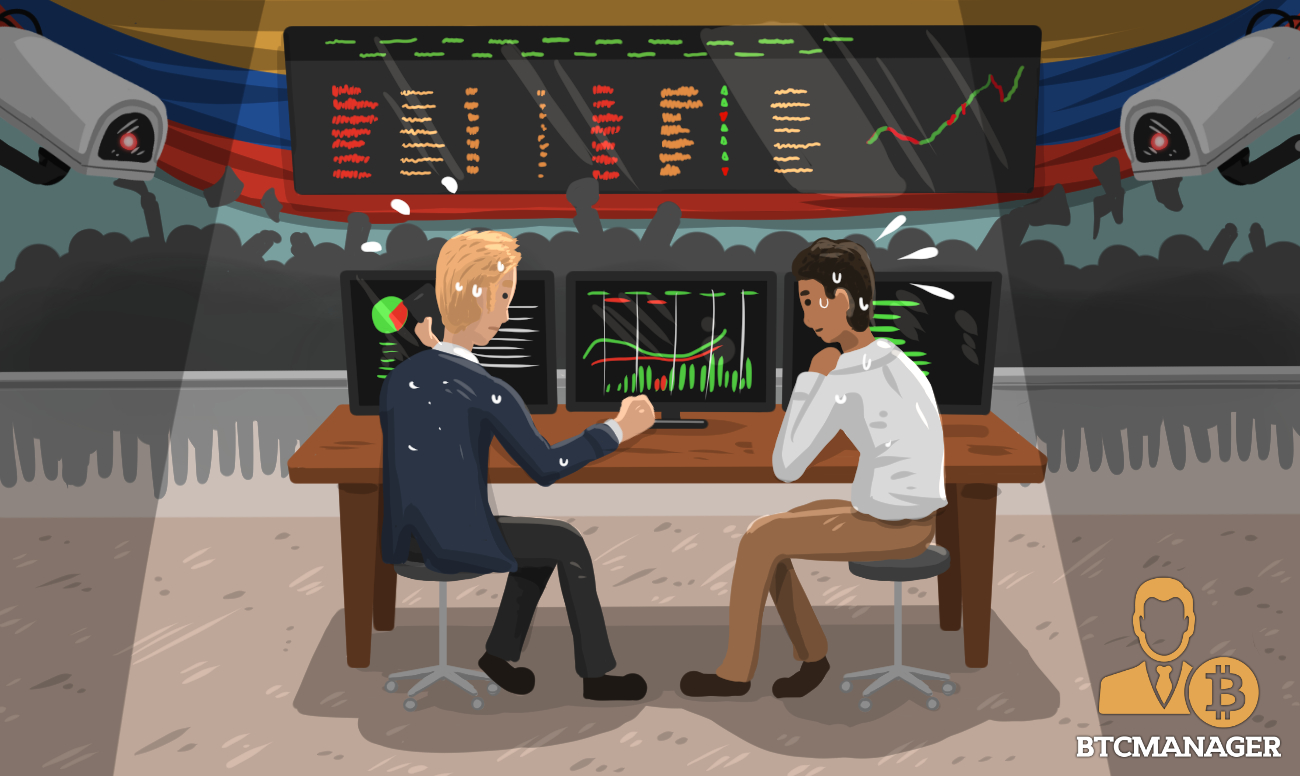 The Congress of the Rebulic of Colombia has proposed a bill to regulate cryptocurrency transactions and prevent crypto users from falling victim to growing frauds, this according to a report from Competition Policy International  May 13, 2019.

In January of 2017, Colombian regulatory body Superintendecia de Sociedades declared that no digital currencies were legal according to the Colombian law. Only the Peso, Colombia’s national currency, was considered a legal tender for making transactions.

Fast forward two years and a huge paradigm shift was evidently beginning when the Congress Representative Mauricio Toro proposed a bill to regulate, not ban, companies functioning in the cryptocurrency sphere. He said that it’s not only about currencies but all assets that are exchanged through digital platforms. Furthermore, he explained that if the bill was passed, it would aim to create a regulatory scheme that would not only allow traders to exchange these assets legally but also prevent them from being a victim to the increasing number of cryptocurrency frauds.

“The idea is to allow this exchange between Colombians, but have it regulated by the State.”

Under the law, exchange platforms would be monitored by the Superintendence of Industry and Commerce. Mr. Toro explained that the companies will also be obliged to share transaction data with the authorities that would help identify any illicit activities on the companies’ end.

In Latin American countries, around half the population eligible for a bank account still remain unbanked; for many of these countries, making cross-border payments can cost up to 20 percent in fees. These issues have added to the acceptance of cryptocurrencies amidst the masses of Latin America and also other developing nations.

People in countries like Venezuela have experienced levels of hyperinflation that renders their life’s savings worthless overnight, and as a result, cryptocurrencies see huge use cases in such countries. Not being handled by any central authority, cryptos are free from the threat of losing all their value due to ineffective governance. A recent backing of this notion was the New York Times opinion piece where a Venezuelan man discussed how he was able to keep up against the fall of Bolivar, the Venezuelan currency, just by keeping all his savings stored as Bitcoins.

For governments, banning cryptocurrencies to prevent fraud may seem to be the easy way out, but scrutinizing the technology and designing a law that regulates its use and leverages the economy is sure to do greater benefit.