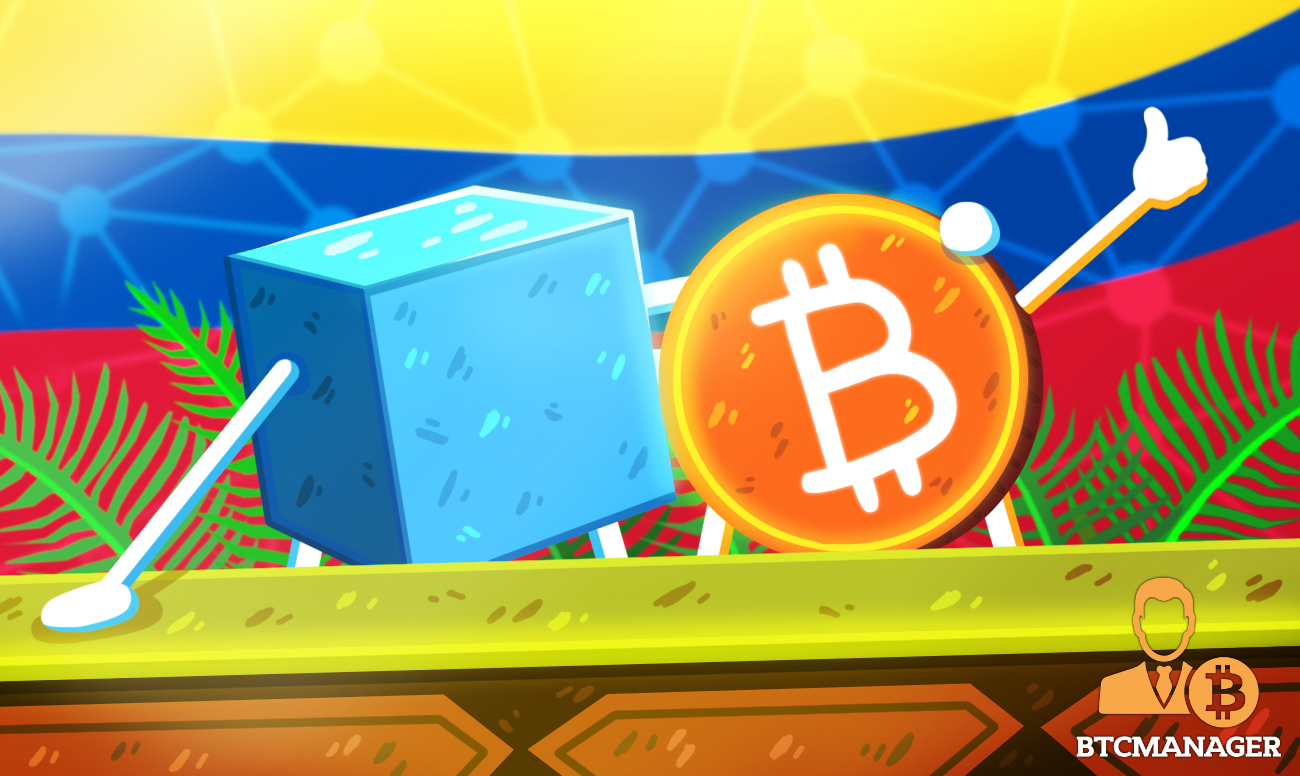 Less than two months after the Office of the Inspector General of Colombia, World Economic Forum (WEF), and the Inter-American Development Bank (IDB) partnered up to develop a blockchain-based Proof-of-Concept solution to tackle corruption in government’s procurement processes, the Colombian Ministry of Information Technology and Communications (MinTIC) has published a draft guide, identifying ten core areas that can benefit from blockchain technology.

In an 89-page draft, the ministry not only calls upon the public to integrate Distributed Ledger Technology (DLT) in their operations but is also encouragingly calling for crypto adoption as a means of facilitating fast payments.

Blockchain use in Government Processes

Behind the draft are leading institutions like the ViveLab Bogota, Bogotá City Hall, the National Hall, and the Universidad Nacional de Colombia.

They picked out ten areas including payments, voting, identity management, supply chain, and land registration which could benefit from DLT integration. In an interesting twist, MinTIC went on to quote Satoshi Nakamoto’s Bitcoin white paper. Successful incorporation of DLT will help in the country’s digital transformation.

Specifically, MinTIC said the draft publish will act as a reference and inspire the development of projects with the use of Blockchain in public entities.

Moreover, the guide will also make it possible to establish recommendations for the formulation of public policies related to DLT and Blockchain technology. Parties willing to participate in the construction of the project have until Aug 28 to send their comments.

Colombia to Ride on Blockchain Advantages

The MinTIC draft mostly highlights how blockchain can find use in government processes, explaining the advantages and the disadvantages of the emerging technology.

Noting that the country lags in adoption of blockchain technology, the authors went on to point out the benefits blockchain has on data management.

Because of its elimination of third-parties, there is more transparency, an advantage which is beneficial especially in the general management activities of government process plagued by opaqueness.

The draft paper also explains that cryptocurrencies are inherently secure with means of protecting the interest of investors who dabble.

Blockchain is the technology that underpins cryptocurrencies. Most cryptocurrencies have evolved to be an inevitable means of transacting payments with the likes of Bitcoin and Litecoin finding widespread use.

Last year, BTCManager reported that the Colombian regulatory body Superintendecia de Sociedades had reiterated that cryptocurrencies were illegal as a means of payment. The Congress then proposed a bill to regulate crypto transactions to curb growing cases of fraud.