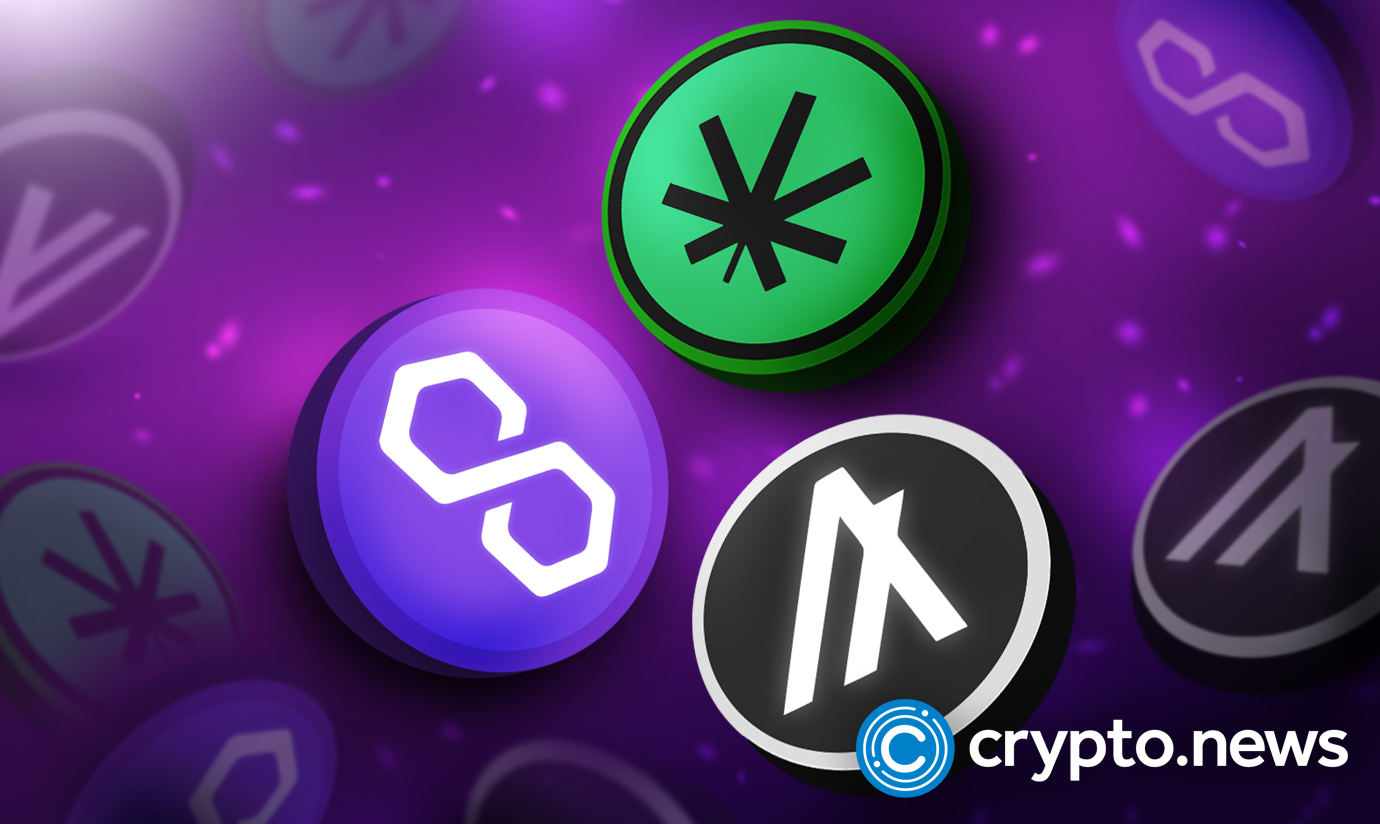 At the end of November, Compound will implement loan limitations on ten crypto tokens in its version 2 protocol, limiting the amount of the impacted collateral that customers may borrow. This choice was made based on a governance vote completed on Monday. A suggestion put up by DeFi risk management protocol Gauntlet to the Compound DAO was the subject of the governance vote.

Assets set to be affected

The COMP token from Compound, wrapped bitcoin (WBTC) and the UNI token from Uniswap are among the ten crypto collateral assets impacted. Ten collateral assets, including AAVE, SUSHI, and MKR from SushiSwap, AAVE, and MakerDAO, will have borrow limitations on Compound v2. WBTC and SUSHI were coins that had no borrowing restrictions in the past.

For Gauntlet, reducing the effect of high-risk attack vectors is the primary reason for implementing lending limitations. The DeFi risk manager mentioned DeFi lender Aave, which recently racked up a bad debt of $1.6 million. A prominent short position on the CurveDAO token led to Aave’s bad debt (CRV).

According to Gauntlet, the concerns about capital efficiency posed by borrow limitations on non-stablecoin collateral assets were minimal. This is because of stablecoins account for 96% of Compound’s lending volume. The DeFi risk manager also mentioned that if organic demand for the impacted collateral assets rises, these restrictions can be raised in the future.

The Compound community did not unanimously support Gauntlet’s proposal. According to some community members, Borrow cap implementation might make Compound less competitive in the DeFi market and drive volume to rivals like Aave. These were raised, but the vote was unanimously approved.

The newest action taken by DeFi lenders to safeguard against market manipulation and other tail risks connected with tokens with poor liquidity characteristics are compound placing borrow limitations on these assets. The usage of four tokens as loan collateral by Compound 0x, basic attention token, yearn, and MKR was already suspended. The list of 10 tokens with borrow limitations includes these tokens. Additionally, Aave has stopped utilizing 17 Ethereum-based currencies on its lending platform.

On the Ethereum blockchain, Compound is a protocol for an algorithmic money market. Notably, the current DeFi craze is ascribed to this network for beginning it. In the middle of the summer of 2020, Compound was the first platform to bring yield farming to the market. In many respects, yield farming is analogous to staking cryptocurrency.