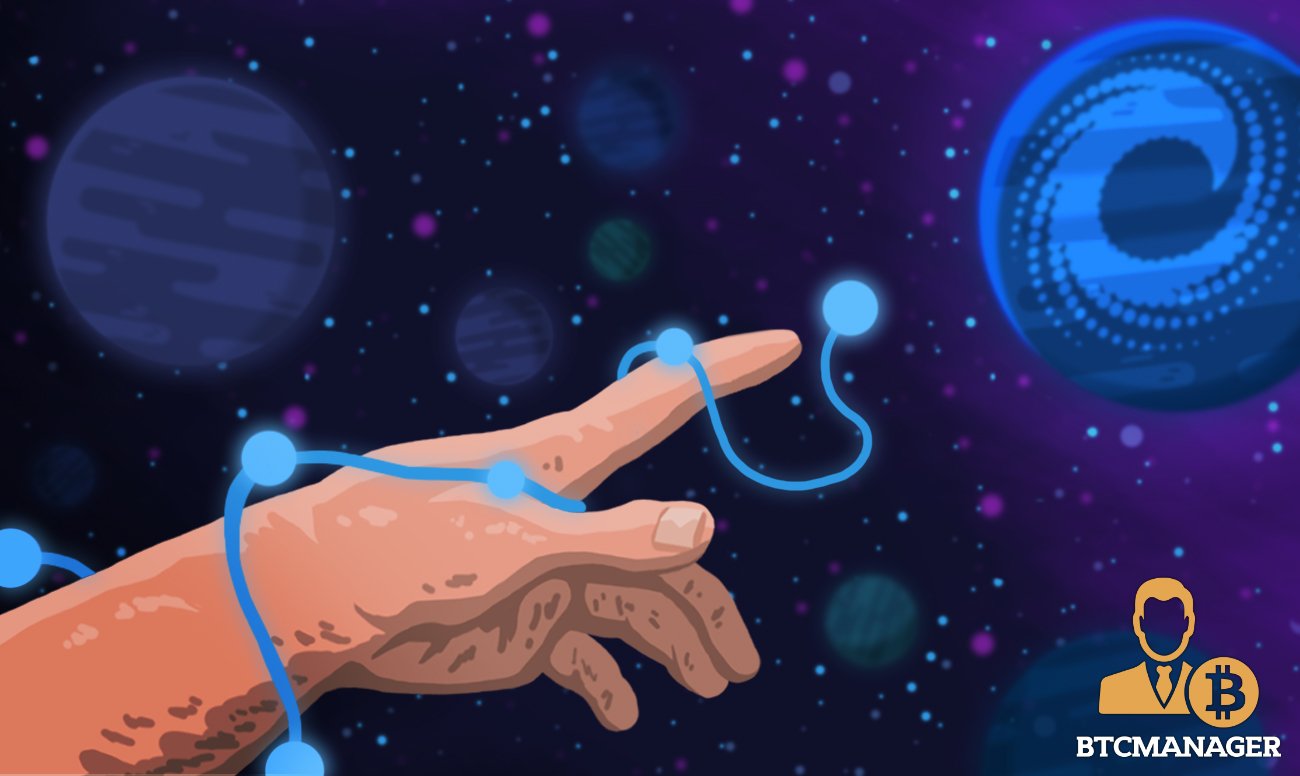 ConsenSys Space, an arm of Ethereum venture studio ConsenSys that claims to be dedicated to building an open-source citizen-led space sustainability system, has joined forces with the Secure World Foundation, the Society of Women in Space Exploration, and others, to launch the TruSat satellite tracking app powered by the Ethereum blockchain, reports GeekWire on October 21, 2019.

Satellites on the Blockchain

Since its acquisition of asteroid mining firm Planetary Resources earlier in October 2018, ConsenSys Space has been hard at work trying to come up with a product that functions in line with its mission of democratizing, decentralizing, and diversifying space endeavors.

Per sources close to the matter, ConsenSys Space has partnered with other space-focused organizations including the Secure World Foundation, the Society of Women in Space Exploration and Moriba Jah, to launch TruSat, an open-source satellite tracking application powered by Ethereum.

Specifically, the system which was reportedly launched in conjunction with the International Astronautical Congress is aimed at addressing the challenges of satellite traffic jams in low earth orbit by using amateur observers and blockchain technology to track satellites.

In September 2019, reports emerged that the European Space Agency (ESA) had successfully carried out a collision avoidance maneuver to prevent a potential collision between its Aeolus satellite and one of the Starlink broadband data satellites deployed by SpaceX.

Despite the successful manual collision prevention exercise, the ESA has made it clear that such a feat will be impossible to achieve in the near future due to the increasing number of satellites in orbit.

As the number of satellites in orbit increases, due to 'mega constellations' such as #Starlink comprising hundreds or even thousands of satellites, today's 'manual' collision avoidance process will become impossible… pic.twitter.com/maeErKhBjr

Though ConsenSys Space has stated categorically that TruSat is still in its beta with limited features, the team is however looking to validate the software engine that determines a satellite’s orbit as observed from various parts of the Earth.

The team says TruSat is designed to analyse the “naked-eye” satellite observations posted by volunteers and formulate more accurate information about thousands of satellites in orbit.

Commenting on the project, Chris Lewicki, co-founder of ConsenSys Space and former president of Planetary Resources noted that the Ethereum network plays an important role in ensuring the TruSat system remains tamper-proof and resistant to malicious and erroneous inputs.

“A big part of what makes this possible–what allows users to have confidence that neither the algorithms nor the output have been tampered with –is the Ethereum blockchain technology integrated throughout our roadmap,”