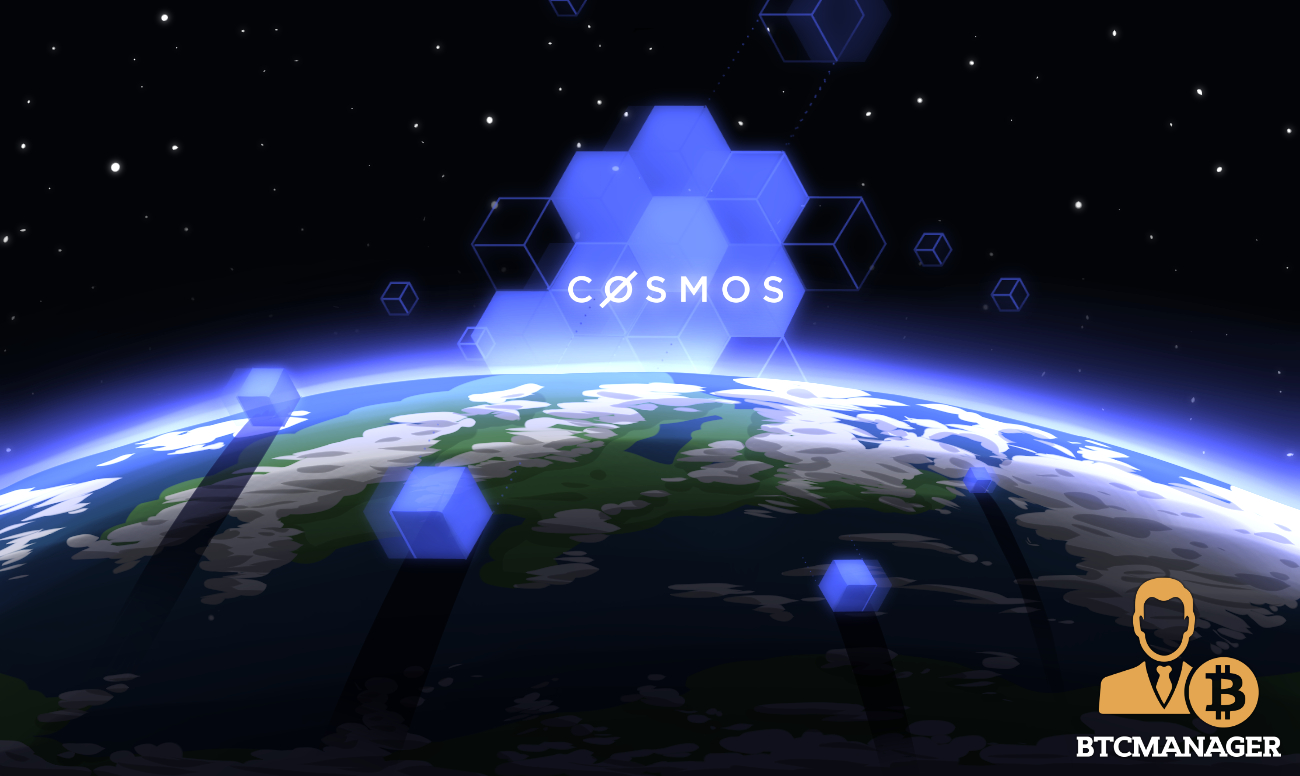 On March 13, 2019, Cosmos, the so-called “Internet of blockchains” announced the release of its software called Cosmos Hub. With this release, Cosmos is looking to establish a broad and extensive network of validators and stakeholders in a series of proof-of-stake (PoS) blockchains hoping to bring a new and innovative financial system to life.

Cosmos is known as the “internet of blockchains” because it is trying to enable a protocol that allows interconnectivity and interdependence between several blockchains.

“Cosmos is an ecosystem of blockchains that can scale and interoperate with each other. Before Cosmos, blockchains were siloed and unable to communicate with each other. They were hard to build and could only handle a small amount of transactions per second. Cosmos solves these problems with a new technical vision. In order to understand this vision we need to go back to the fundamentals of blockchain technology.”

A Network of Validators and Stakeholders

The Cosmos Network is comprised of several independent blockchains defined and named Zones. To fuel these Zones, Byzantine fault-tolerant (BFT) consensus protocols are used, and in this case, Tendermint.

The base zone is the Cosmos Hub, which is essentially the parent ledger which validators secure.

Tendermint Core is the consensus behind the Cosmos Hub and is the most important tool in the Cosmos blockchain.

Rewards will be made in ATOMs, the Cosmos Hub protocol currency with an expected yield of 9% to 16%, but to access the yield, ATOM tokens need to be delegated.

According to the announcement. delegation is non-custodial and delegates cannot spend your ATOMs. Stakeholders pay 90% of the block rewards to delegates, and offer the industry’s only 100% SLA on block production.

Cosmos is an ecosystem designed to enable a suite of modular, adaptable and interchangeable tools for developing applications within the blockchain environment. By providing these tools developers are encouraged to join the effort to improve the existing infrastructure in hopes to create a global financial system and the decentralized internet of the future.