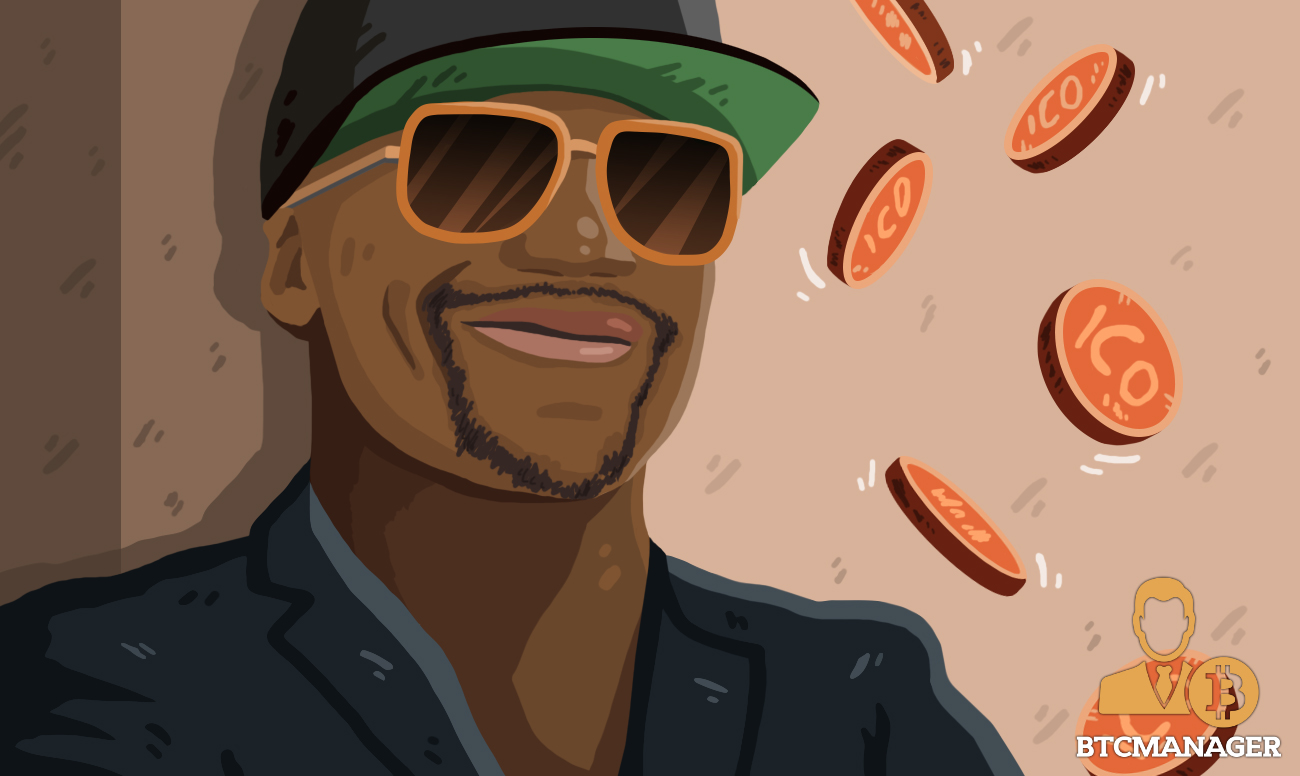 In a new development regarding the lawsuit brought against Floyd Mayweather and DJ Khaled by some aggrieved Centra Tech ICO investors, a US federal judge has dismissed the case. According to a court document on May 13, 2019, the judge granted an omnibus order on motion to dismiss, on the grounds that the plaintiffs’ decisions were not directly affected by the celebrities’ marketing of the ICO tokens.

Events seem to have taken a positive turn for the former professional boxer, Floyd Mayweather and music producer, DJ Khaled, along with Steven Sykes and Steven Stanley, a former CTO of Centra Tech and Centra Tech’s Director of Public Relations respectively.

Judge Robert N. Scola, Jr. of the Southern District of Florida dismissed the allegations brought against the celebrities and the Centra Tech employees. This was because the ICO investors, who are the plaintiffs in this case, were unable to verify that they purchased the Centra ICO tokens as a direct action of the defendants.

Mayweather and Khaled were celebrity promoters for Centra Tech’s ICO tokens. In the court document, the plaintiffs argued that Mayweather’s tweets promoted the tokens, with one of the tweets urging followers to get CT tokens before they are sold out.

Centra's (CTR) ICO starts in a few hours. Get yours before they sell out, I got mine https://t.co/nSiCaZ274l pic.twitter.com/dB6wV0EROJ

However, Judge Scola stated that for a person to be qualified as a seller:

“The plaintiff’s assertion must be supported by specific factual allegations demonstrating a direct relationship between the defendant and the plaintiff-purchaser”.

Based on the above, neither the boxer nor the music producer had any direct contact with the plaintiffs. Also, the plaintiffs’ allegations did not show that they were followers of Mayweather or DJ Khaled on social media.

The judge went ahead to state that none of the complaints by the ICO investors proved that they saw Mayweather’s tweets or Khaled’s post regarding Centra Tech. Furthermore, two of the plaintiffs purchased the ICO tokens before Mayweather’s promotional tweet for Centra Tech.

Back in 2017, some investors took Centra Tech to court for selling unregistered securities and making misleading statements and were seeking 100 percent refunds. Centra, a multi-blockchain cryptocurrency wallet claimed that it had a debit card backed by Visa and Mastercard, which enabled users to make purchases easily with virtual currencies.

However, the supposed partnership with Visa and Mastercard was false and further allegations showed that the founders behind Centra Tech were not blockchain or cryptocurrency experts and had unscrupulous backgrounds.

The Centra ICO drama thickened when the SEC charged promoters of the ICO project, Floyd Mayweather and DJ Khaled, for unlawfully promoting the fraudulent ICO tokens. Both celebrities agreed to pay the penalties, disgorgement, and interests charged by the SEC.

In November 2017, the U.S SEC issued a statement warning investors to be wary of ICOs endorsed and promoted by celebrities.