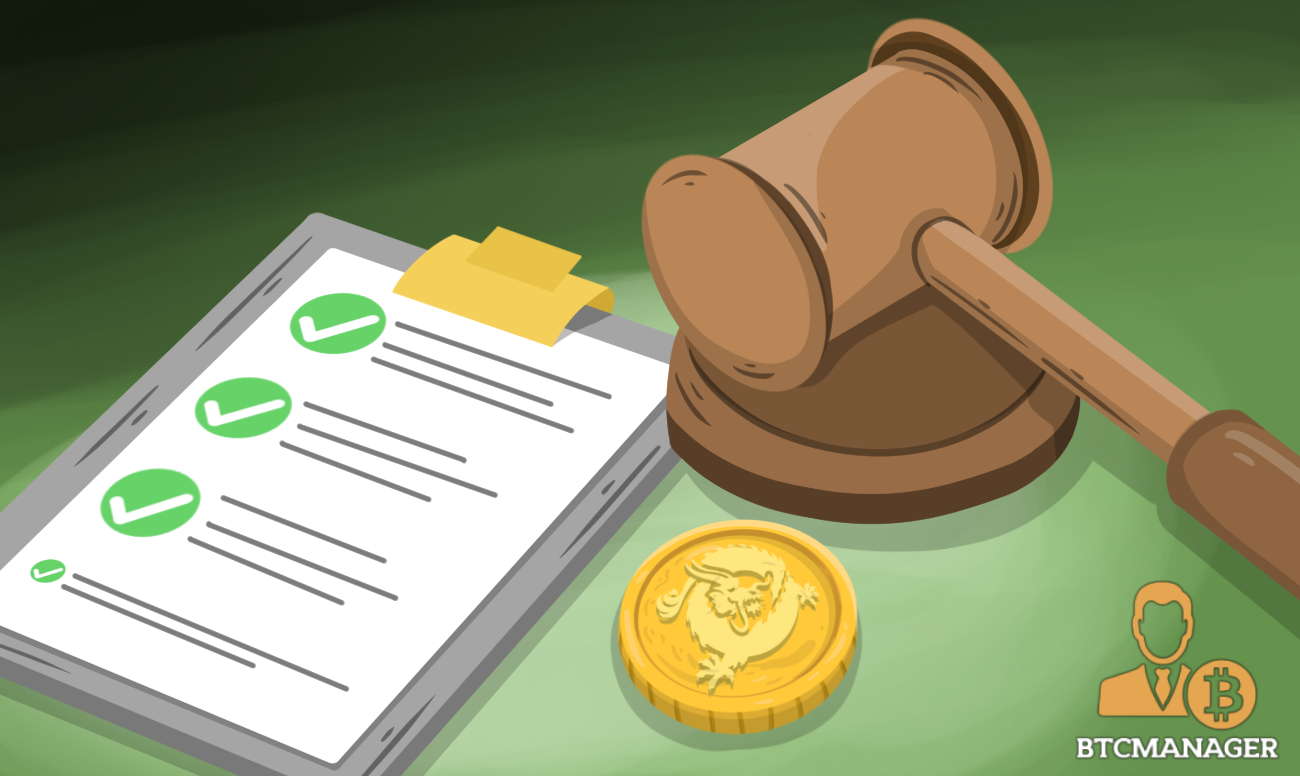 In a widely expected move, the District court of South Florida has dismissed Craig Wright’s motion to seal his Bitcoin holdings and addresses, May 03, 2019. If Wright doesn’t comply, the court indistinctly said there are other ways to obtain this information, methods of which Kleiman’s estate will be authorized to use.

After Craig Wright’s newest project, Bitcoin Satoshi’s Vision (BSV) was delisted from major exchanges, a district court denied Craig Wright’s motion to seal his Bitcoin holdings. The case has took a turn against his favor as he now has to provide evidence of his holdings as of December 31, 2013. The entire case is based on Wright’s statement that in 2011 he transferred the ownership of all his Bitcoin to a blind trust, Tulip Trust.

As listed in the court order, the court has heard three cases from Wright involving his prior Bitcoin holdings. In each of the cases, Wright has been asked to provide a list of Bitcoin addresses thus far. In one instance, Craig submitted a list of Bitcoin addresses to which he mined the cryptocurrency, causing Reddit to speculate that these are address he purchased, based off a deleted BitcoinTalk thread from nearly two months ago.

The court argues that Craig Wright never made the claim of not having a list of his previous Bitcoin addresses in any other lawsuits. They also note that he says the process is not just one of undue burden but rather impossible to accurately show all of his previous Bitcoin addresses. Notably, none of Wright’s defence included the obvious inference – get the list of all the addresses from the trustee of the Tulip Trust.

Must Produce Information at any Cost

The Kleiman’s have made a few demands: make Wright produce the list of Bitcoin addresses he operated till December 2013, make Wright verify number of Bitcoins sent to the blind trust, the submission of all documentation regarding the blind trust, verify all current and past trustees of said trust, and allow for further deposition of Wright over his ownership of said Bitcoin.

It is widely speculated Wright does not have such a trust after his submission of false documents which he withdrew from exhibition before they were presented. For someone who believes law is more binding than code, he sure is either drastically unprepared or severely incompetent.