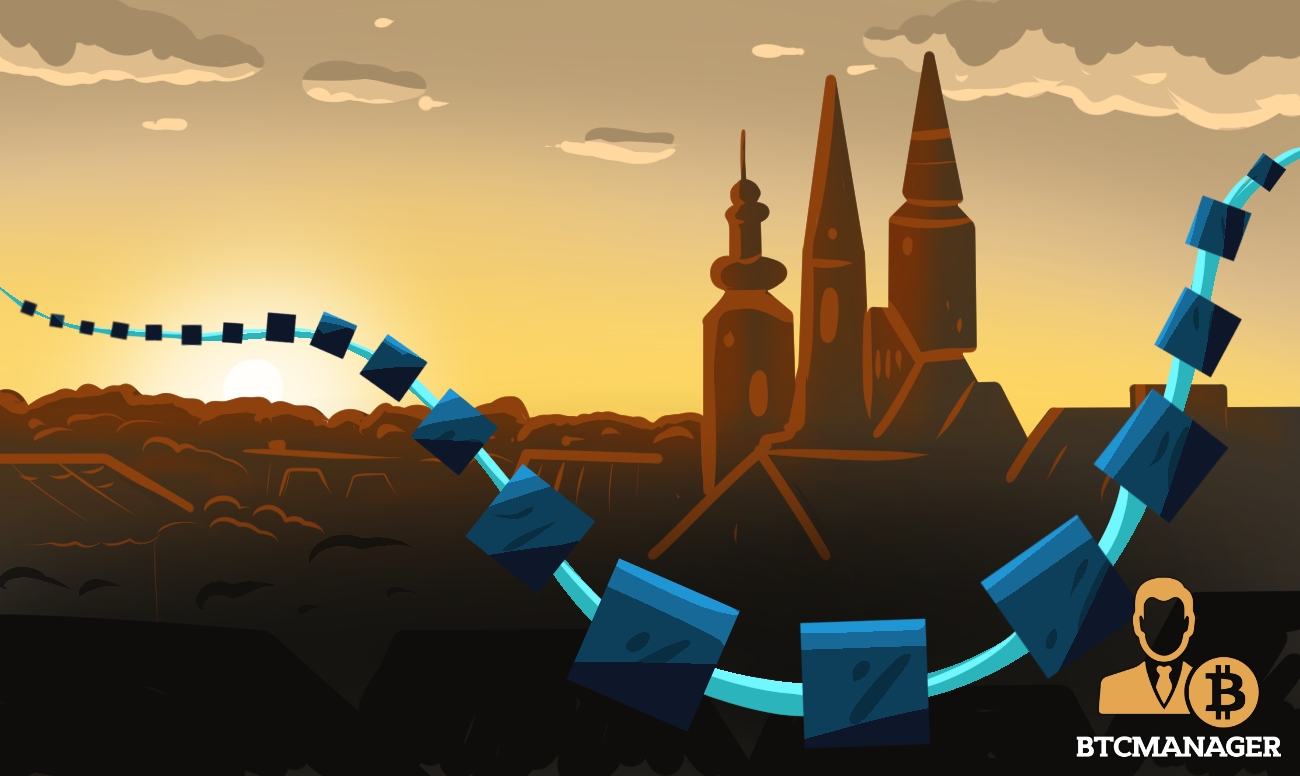 Several firms including Deloitte, Omega Software, and others have submitted proposals to authorities in the city of Zagreb to enable them to develop distributed ledger technology (DLT) based solutions that would handle the day-to-day processes of the region, reported local news source Vecernji on January 29, 2019.

Per sources close to the development, authorities in the Croatian city are looking to adopt blockchain technology and integrate it into the day-to-day running of the state including safeguarding sensitive documents as well as to monitor the business processes of local firms.

Reportedly, three firms have submitted proposals for the project, including Deloitte, a global professional services firm, Omega Software, a Croatia-based DLT startup, and a local software firm created through a merger between IT Systems and New Technologies.

At a time when various nations across the world including China, Thailand, Kenya, and others have started embracing the revolutionary technology, Zagreb is trying its best not to be left behind in the race.

Commenting on the matter, Olivera Majic, deputy mayor of Zagreb, reportedly noted that the creation of a highly functional blockchain system for the capital is a top priority endeavor, adding that “it is part of a broader transformation of business processes in the city government which is performing excellently well.”

Reportedly, current Croatian legislation stipulates that all official documents of the government (both digitized and in paper form) must be kept for a minimum of ten years or more before being disposed of.

Interestingly, the officials of the city also noted that while documents in paper form can be kept securely for over two decades, it is impossible for electronic records to achieve the same feat since the digital certificates that make them tamper-proof have a maximum lifespan of five years.

Against that backdrop, once the e-signature of such documents expires, it becomes almost impossible to determine whether the records are still authentic.

Importantly, authorities have now started processing the proposals of each of the firms, and sources say the most suitable firm will be selected within the next 90 days while the blockchain solution is expected to go live precisely one month after that.

Though nascent, it’s worth noting that blockchain technology is slowly but steadily gaining global traction globally.

In September 2018, BTCManager reported that the United Nations was looking to employ DLT in tackling the global social crisis.