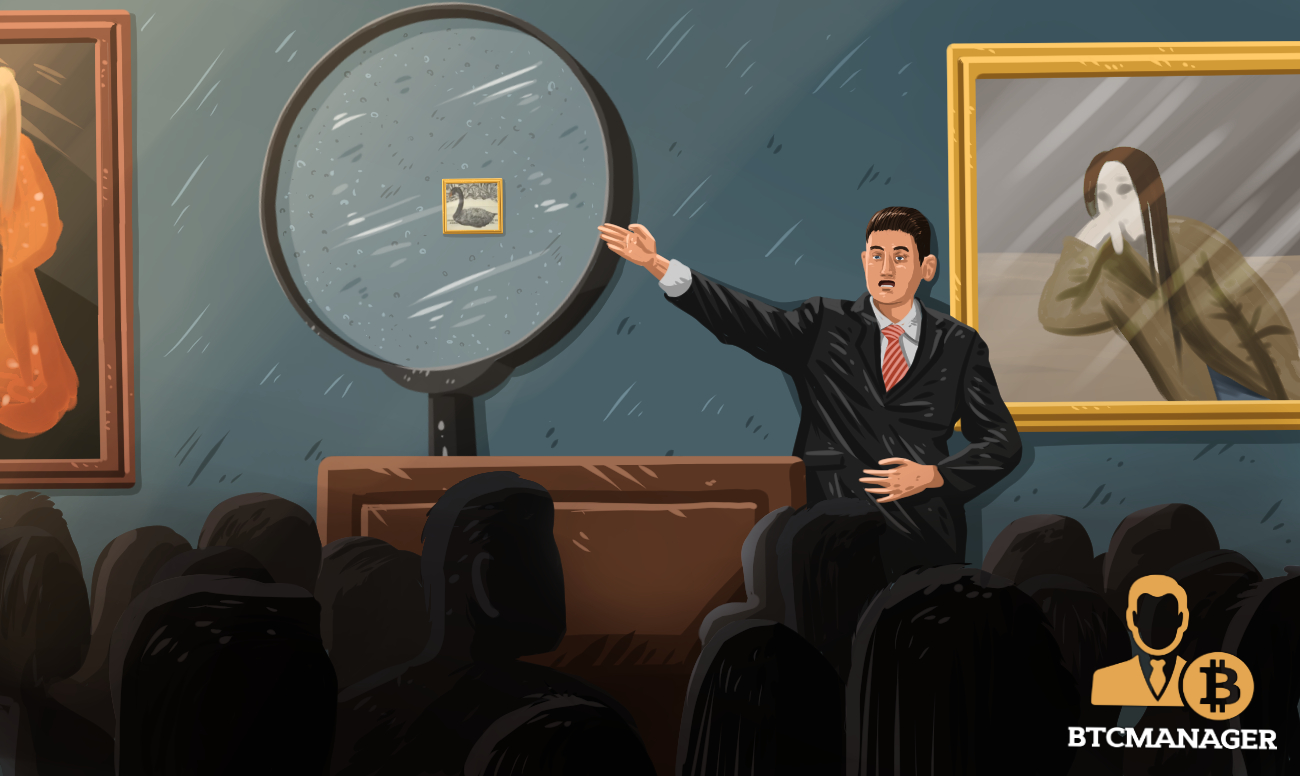 An artist by the name of “crypto graffiti” has sold the smallest artwork in history in a “micro auction” to promote the c-Lightning micropayments system, the artist announced in a Reddit post on December 20, 2018.

Smallest and Cheapest Work of Art in History Sold for Bitcoin

Outside of the relatively enclosed community of the art world, it seems that artworks only make the news if they’re sold for outrageously large amounts of money. And while buying art with cryptocurrencies isn’t anything new, a U.S.-based artist managed to bring the two to the news.

The anonymous artist, who goes by the name of “cryptograffiti,” has managed to sell a tiny piece of art in a “micro auction” powered by Bitcoin’s Lightning Network’s micropayments. According to the artist’s Reddit post, the artwork was sold to the lowest bidder of the auction for one millisatoshi.

A satoshi, named after Bitcoin’s mysterious creator, Satoshi Nakamoto, represents one hundred millionths of one Bitcoin, which puts the total price of the artwork at around $0.000000037. The artwork, which stands at 3,55 centimeters high and 4,44 centimeters wide, depicts a black swan made from the details found on the U.S. dollar bill.

The auction was meant to raise awareness about micropayments and promote their real-life applications. “Hopefully this micro auction inspires others to think big about the future of Bitcoin,” crypto graffiti said in a Reddit post. 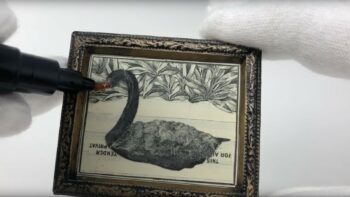 To facilitate the auction, the artist collaborated with Blockstreamer “Grubles” to use Blockstream’s c-lightning implementation, which supports Lightning Network payments as small as one millisatoshi, or 0.00000000001 bitcoin, Blockstream reported.

Apart from that, two other Blockstream-built components were used to build the website that hosted the auction – Lightning Charge and Nanotip. According to Blockstream’s website, the Lightning Charge was used with c-lightning to provide an HTTP REST API for generating Lightning payment invoices, while a cosmetically-modified Nanotip instance was used to provide a lightweight frontend for bidders to quickly submit their bids.

Blockstream said that Lightnin had enabled micropayments like these to exist for the first time. And while the company remained skeptical about their application in commerce, they were optimistic about their implementation online.

“We don’t think “lowest bid” auctions like these will have too many applications in real commerce, but we are very excited about the new online content models that will emerge as micropayments become more widespread,” the company said.