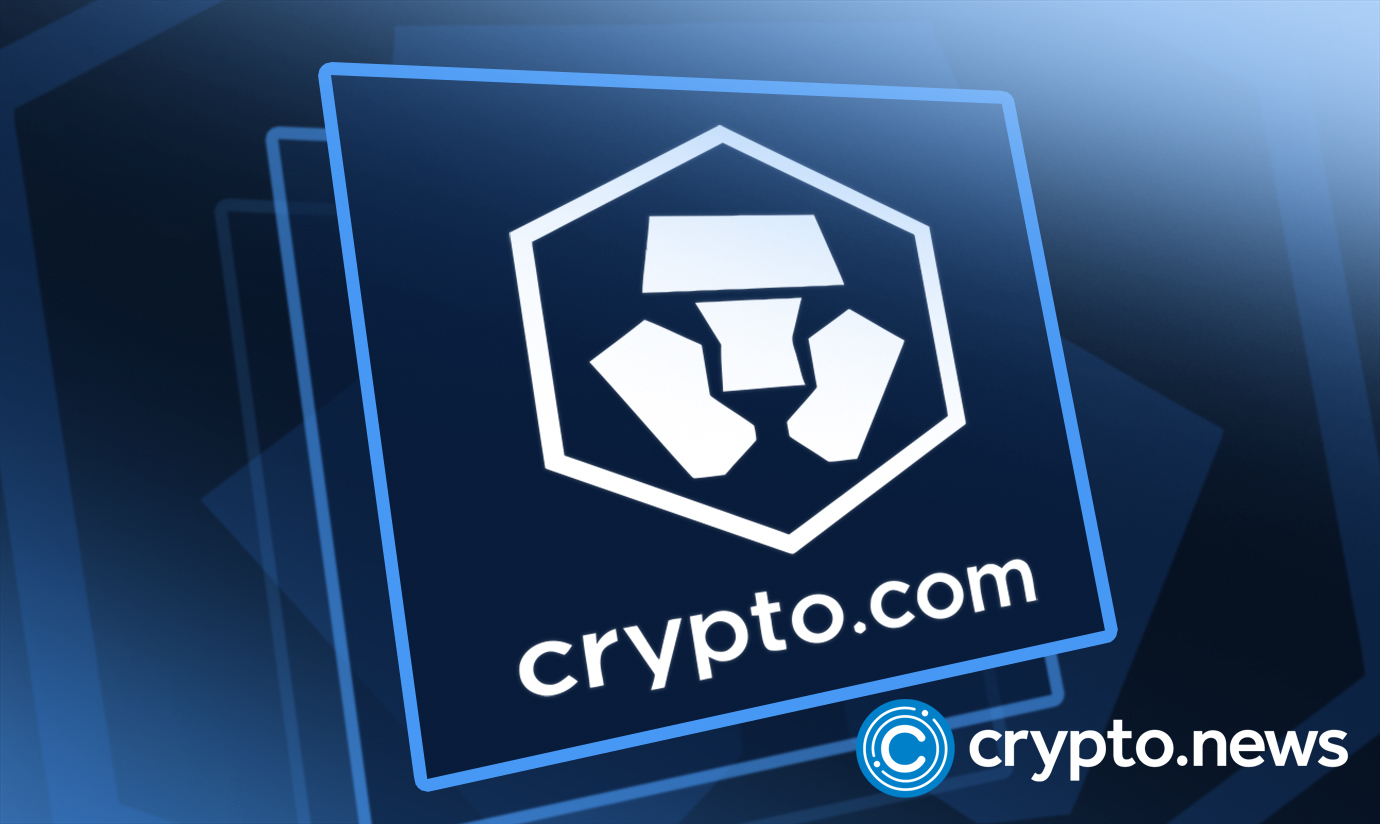 The UK regulator has banned an advertisement from Crypto.com shared on Facebook. The ad reportedly needed to educate views on the risks involved in trading NFTs.

The UK advertisement regulator, ASA, announced its decision on Dec. 21. The ad surfaced on Facebook in July 2022 with instructions guiding potential investors and NFT enthusiasts on purchasing tokens.

According to the regulator, the ad was misleading. It failed to notify users of risks involved in NFTs due to the high volatility and omitted vital information concerning gas fees that would apply.

In defense, crypto.com responded to the claims stating that the NFTs on the platform were not recognized as financial derivatives. According to the crypto trading platform, the recent HM Treasury consultation paper excludes NFTs from the range of economic reforms identified by the government.

Crypto.com argues that the ad was strategically marketing the platform and not the NFTs being traded or minted. Financial awareness of NFTs did not apply in this case, the company concluded.

The ASA, however, emphasized that NFTs are volatile digital assets subject to massive price swings and could potentially lead to huge losses. For this reason, the regulator argues that a disclaimer was necessary, narrowing down to the term “Trade” used in the commercial as it entices users to buy and sell NFTs in hopes of turning a profit.

As a result, Crypto.com has to permanently discard the ad in its reforms or make adjustments to include important information, such as fees and risks involved in NFTs.

The ad ban goes contrary to the recently issued HMRC legislation that identified NFTs qualified for investor management exemption. This decision came about as part of the UK’s strategic plan to raise the country’s status as a financial hub for offshore investors by encouraging outside-jurisdiction investments from non-citizens.