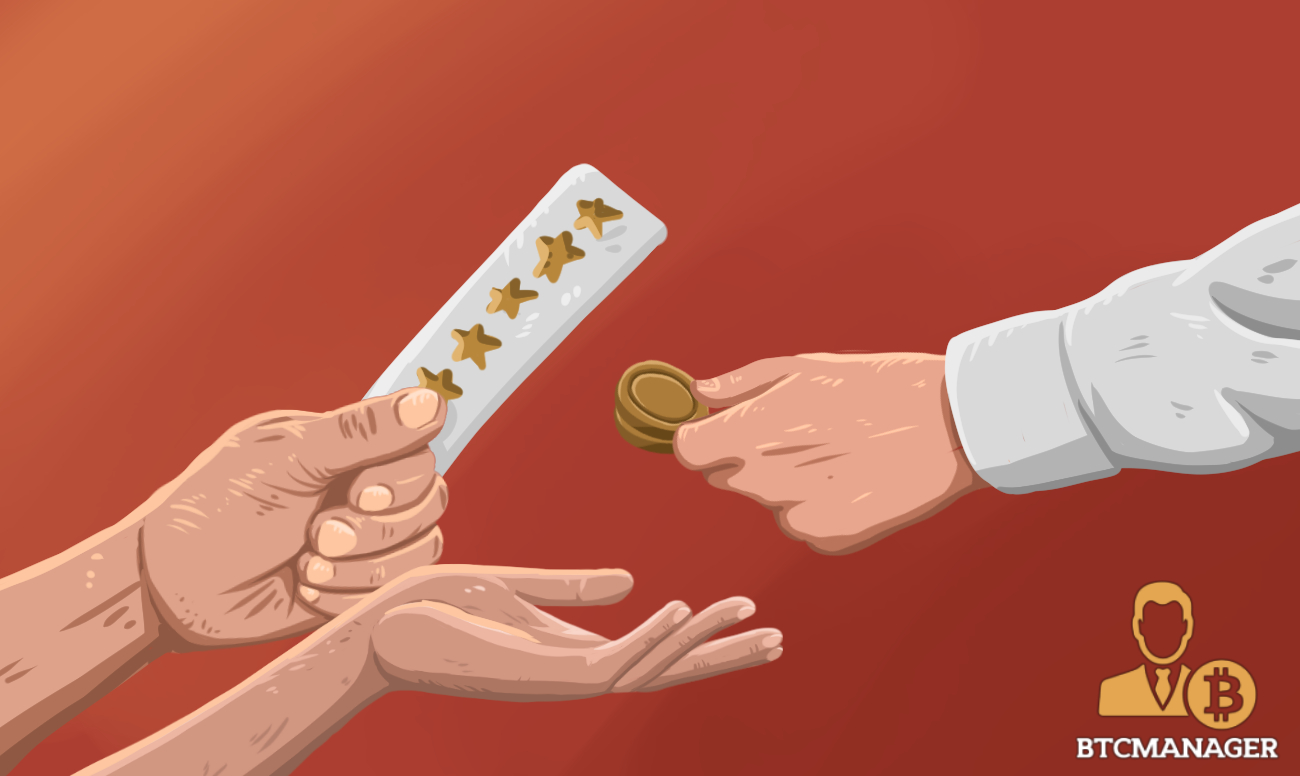 Crypto dusting attack, a hack on cryptocurrency wallets is used to distribute laundered money to the wallets of unsuspecting customers, which in turn, affects their reputation and draws the attention of law enforcement, reports DarkReading on January 8, 2019.

According to DarkReading, crypto dusting is a new attack which distributes illegally obtained funds from an unknown source to the wallets of innocent cryptocurrency holders.

These funds are usually sent to random crypto addresses, and as such, a person has no control over being a recipient.

Based on reports,  the fraudsters use crypto mixers including BestMixer.io to facilitate the process of anonymously sending virtual currencies to addresses.

Commenting on the matter, Dave Jevans, CEO of CipherTrace, a cryptocurrency intelligence company said customers might only be aware of such transactions through a welcome notification message from BestMixer, contained in their transaction history.

In his own words: “They’re just putting it in your crypto wallet. When they do a run, they look at the last 75,000 addresses and send to them. When you open up your wallet, it’s there.”

Reportedly, the distribution of bitcoin may be welcomed by a recipient who assumes that it is a gift. This is because of the innocent nature of such transactions which can be just as harmful.

According to Jevans, some protocols monitor money laundering activities on some exchanges and as such, receiving these funds can “raise the risk on your accounts”.

Alternatively, a customer can choose to protect themselves from these attacks by blocking the received bitcoin from being sent, says the CEO.

He also adds that companies, on the other hand, will have to rely on their vendors to separate money received through crypto duster attacks.

At a time when regulators across the globe are hard at work trying to formulate measures to curb money laundering activities via cryptos, bad actors have turned to crypto dusting to cover their tracks.

This wallet fraud aims to make the distribution of laundered funds untraceable by law officials, as thousands of accounts become tainted through this means and algorithms which have been put in place to monitor illicit deals may be unable to detect them.

In the opinion of Mounir Hahad, Cyber Security expert at Juniper Networks, this cybercrime will not last long because the monitoring algorithms may change. He also says that this crime is shortsighted even though it is logical.

While transactions carried out via the Bitcoin network are much more traceable compared to privacy-centric coins such as Monero and others, the proliferation of coin mixers makes bitcoin transactions harder to trace.

In July 2018, BTCManager informed that a research result of blockchain research revealed that up to two-thirds of the total market activity involving bitcoin on a given day comprises of mixers and spam transactions.