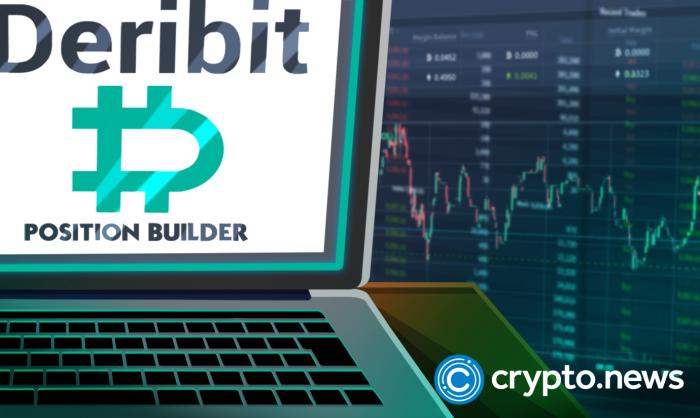 On Nov. 1, late in the evening (UTC), the crypto derivatives platform Deribit was compromised for $28 million. At 07:00 (UTC) the following day, the firm reported the incident via its official Twitter account several hours later. The Crypto Exchange hackers are sending the stolen money to Tornado Cash.

According to Deribit, several of its hot wallets were infiltrated by intruders. The corporation tried to calm customers by stating that client monies are secure and that the corporation’s holdings compensate for any deficits.

Deribit said it is a business policy to store 99% of assets offline in storage areas and that the hack had no impact on Fireblocks or other cold storage accounts.

The hackers still have more than 7501 ETH after transferring 1610 ETH in 17 transactions as of this writing. The Bitcoin that the hackers took has not been moved.

Following the breach, where the hackers made off with $28 million, Deribit stopped processing withdrawals. The company also stated that investments already submitted will still be assessed and attributed to accounts after the necessary number of approvals.

Now that the attack has been contained, developers are in charge of the vulnerability. Assailants gained entry to Deribit’s Bitcoin, Ethereum, and USDC hot wallets during the compromise.

This Year Has Been a Dark Year for Crypto Exchanges

With nearly $718 million in damages, October was the worst month for crimes involving cryptocurrencies. That was two weeks just before the month’s end.

According to Jasper Lee, audit tech lead at crypto auditing company Sooho.io, there has been significant activity from cyber attackers attacking different protocols despite the ongoing crypto winter.

They provide quick and dependable, relatively brief profits for protocols or dapps [decentralized apps] that have not undergone extensive auditing. Insecure systems are prime targets for hackers because they are overly accessible locks, making them low-hanging fruit.

Attack methods in the cryptocurrency industry range from market manipulation, in which rogue traders use millions of dollars to sway thinly traded markets in their favor to make multiples of the initial capital invested, to the exploitation of bridges. This blockchain-based tool lets users transfer money between various networks.

More than three bridges have been penetrated in October alone. Over the weekend, an assault on a BNB Chain-based bridge resulted in opportunists earning over $100 million without authorization after the assailants used the bridge to steal $566 million. Then, on Monday, a gateway breach that targeted the layer one blockchain QANplatform culminated in the theft of around $1 million in QANX tokens.