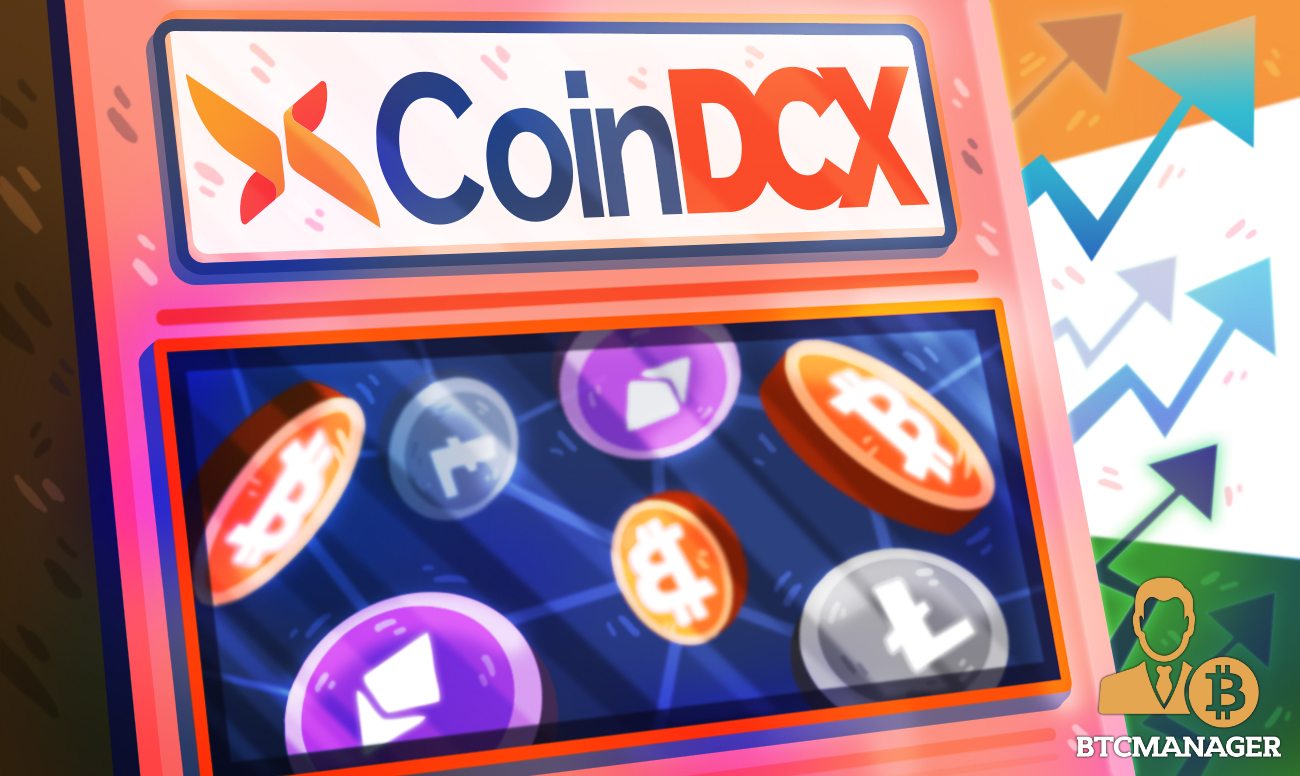 CoinDCX, one of the largest cryptocurrency exchanges worldwide, has raised $13.9 million in its cutting-edge round B funding round.

A Multitude of Investors

The round was led by Block.one and protected investors like Coinbase, DG, Jump Capital, Polychain Capital, among others.

CoinDCX leading investors include Block.one and Coinbase Ventures, which is the investing arm of the San Francisco-based cryptocurrency trading platform Coinbase.

CoinDCX Has Tripled Its Workforce this Year

Sumit Gupta, CEO and co-founder of CoinDCX, said that while Covid-19 threatened all economies, it scaled up exponentially and continues to do so. The exchange’s crew tripled in number from 30 in March to 90 in December and continues to hire.

Continuing, he said that finances raised in total would help them develop the newly launched Bitcoin & Crypto investment App CoinDCX Go and make it the easiest and the most secure way to onboard the ordinary Indians into cryptocurrencies.

It recently launched its flagship app CoinDCX Go that is a part of its #TryCrypto campaign, aiming to onboard 50 million Indians.

CoinDCX says it has seen a 3-time increase in the total volume traded within the past six months. Similarly, in that time, it has seen a four-time jump in day by day active users, suggesting accelerated interest in cryptocurrency.

Bitcoin has doubled investor wealth in 2020, going from $11,100 at the beginning of the year to hitting a new all-time high of $24,200 recently; hence the increase is not shocking.

Industrial investors are optimistic that there’s more to come.

According to CoinDCX, the latest round of funding aims to help it develop its new app aimed at the masses – including onboarding 50 million Indians.

The exchange has made exquisite development in offering various crypto services and derivative markets and setting up itself as one of the top cryptocurrency exchanges across the world. The Indian crypto exchange has some top crypto partners worldwide, including Coinbase, Block one, OKEx, and plenty of others.

CoinDCX is, however, not alone. Payment giant PayPal allowed users to buy and sell cryptocurrencies prompting a significant push towards mass adoption.

Visa and MasterCard have also joined the crypto space. Visa released a credit card that rewards Bitcoin rewards while MasterCard has invested in a Bitcoin organization, Digital Currency Group.