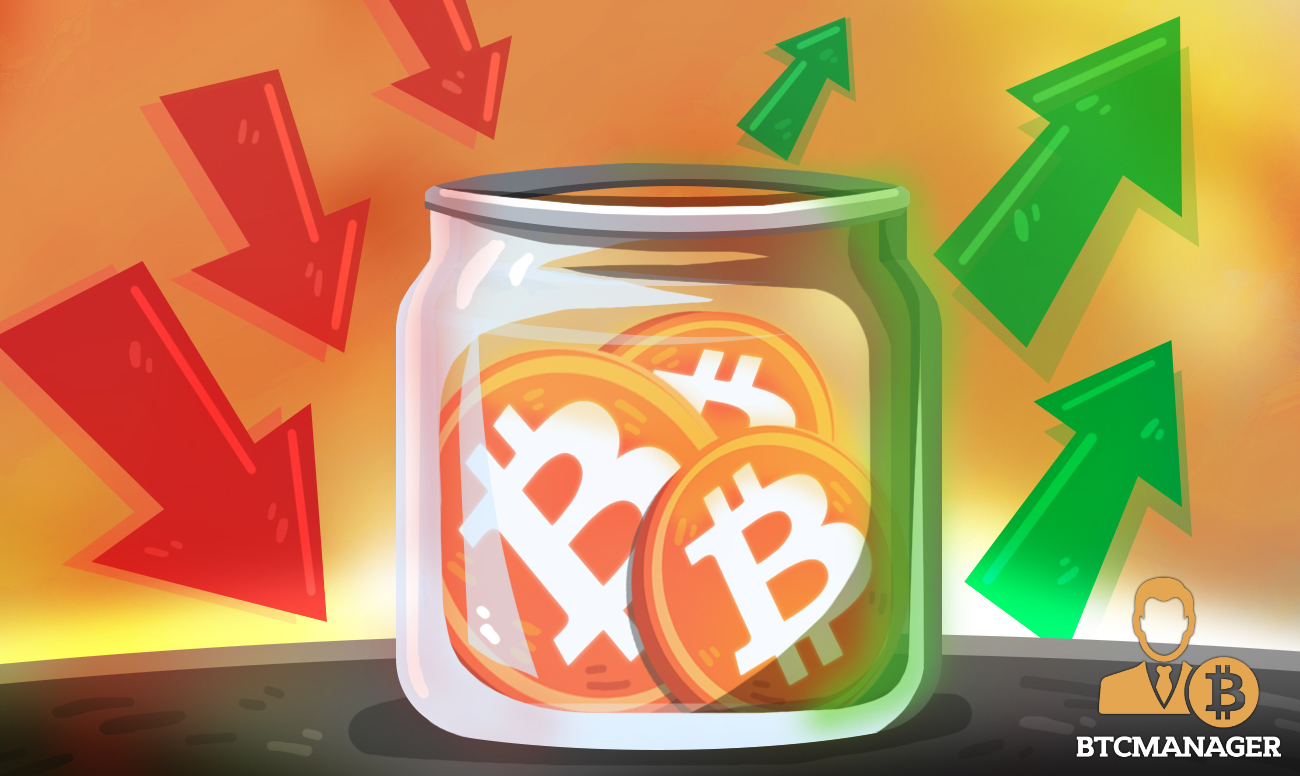 Crypto price volatility at the start of the year seems to be making cryptocurrency fund investors wary as capital inflow for the sector has experienced a massive decline. The virtual currency market has seen a sudden spike to reach a $1 trillion valuation before a massive retrace that has seen “coins” fall significantly from their price highs.

According to Reuters on Monday (Jan. 11, 2021), data from crypto asset manager Coinshares show that investment inflows into cryptocurrency saw a decline in the first week of January 2021. The amount put in by investors in the first week was about $29 million.

The figure is a sharp decline from the record set during the week prior to Christmas. At the time, investment inflow into cryptocurrency recorded $1.09 billion.

While the first week in January saw a decline in crypto investment, the total asset under management (AUM) reached an all-time high (ATH) of over $34 billion as of January 8. This figure is an improvement from the 2019 record, which stood at $2 billion.

“Bear market plunges and excessive volatility are powerful agents that scare away the uninitiated. But we are initiated and would like to point out that this was to be expected and that we already saw a near-20% decline earlier last week.”

Crypto funds have experienced significant investment growths in the past, especially in 2019 when total AUM increased by 100%. However, many of these funds are often caught out by wild price swings with the most recent occurring on Black Thursday in mid-March 2020.

Bitcoin first broke it’s 2017 ATH back in December 2020, and since then, BTC price has reached several milestones. The flagship crypto-asset set a new ATH of over $40,000 in January.

However, the bull rally was recently punctured by a 28 percent dip. While most crypto analysts have been speculating on the reason for the drop, Synthetix founder Kain Warwick believes that the BTC price decline could be a result of overleveraged longs.

Meanwhile, some people view the price correction as healthy and a welcome move. Others warn retail traders not to panic sell because of the correction, but instead, add more Bitcoins to their portfolio.