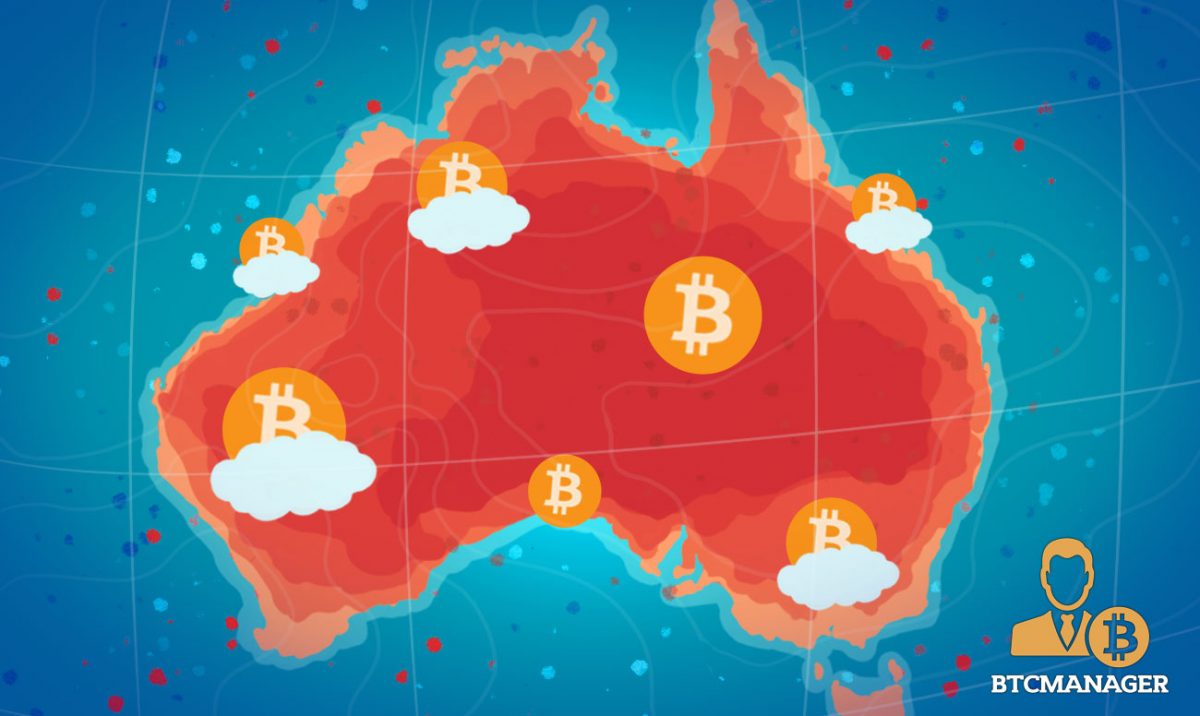 A search warrant executed on February 28, 2018, has revealed that employees at the Australian Bureau of Meteorology may have been mining cryptocurrencies, including bitcoin, using computers in the workplace. The incident was brought to notice when Federal police raided the bureau’s headquarters at Collins Street in Melbourne.

According to a report by the news publication, ABC News, two individuals working at the Bureau of Meteorology were held for questioning by the Australian Federal Police (AFP) following claims that they were mining cryptocurrencies. Chris Berg from RMIT’s Blockchain Innovation Hub stated:

While no legal provision states that computers can not be used for mining purposes, the intent to use government resources illegally may be enough to land the perpetrators in trouble. After all, electricity consumption due to the mining would be borne by taxpayer funds.

Cryptocurrency mining has become a relatively popular way for many people to earn money from old or new computer hardware for the better half of the past decade. Some of the wealthiest people in bitcoin, for instance, are those that decided to mine a few bitcoin using their laptops as a hobby. Now that such an approach is no longer viable though, it is common to see or hear about large clusters of computers being designed with cryptocurrency mining as their sole purpose.

In fact, the mining situation in the consumer hardware space has become so dire, that there is currently a global shortage of graphics cards, a computer component essential for mining. As a result, prices are higher than they ever have been, sometimes by a factor of three to four.

‘Cryptojacking’ Takes on A New Meaning

In the past, there have been several such incidents where employees or students have attempted to profit from the large swaths of computing hardware and prowess at their disposal. In February 2014, a news story broke revealing that a student of Harvard University used the 14,000 core supercomputer on campus to mine Dogecoin, a relatively new cryptocurrency at the time. In a subsequent email sent out to faculty and other students, the Assistant Dean for Research Computing at the university stated that the individual responsible had been debarred from accessing any research computers permanently.

Another story, published as recently as February 2018, involved Russian nuclear scientists engaged in a plot to mine bitcoin at the Federal Nuclear Centre in Sarov, using one of the most powerful computers available in the country.

Given that cryptocurrency mining does not always directly benefit from raw CPU horsepower alone, it is baffling why some individuals decide to risk access to such coveted machines for profit that can otherwise be obtained by simply cobbling together consumer grade hardware in their own homes. That said, with bitcoin reaching the mainstream, it is unlikely that the trend is going to stop anytime soon, especially with more and more people deceptively realizing how easy it is to make money in cryptocurrencies through fraud. Unfortunately for them, however, there really is no such thing as an unconditional free meal in life.