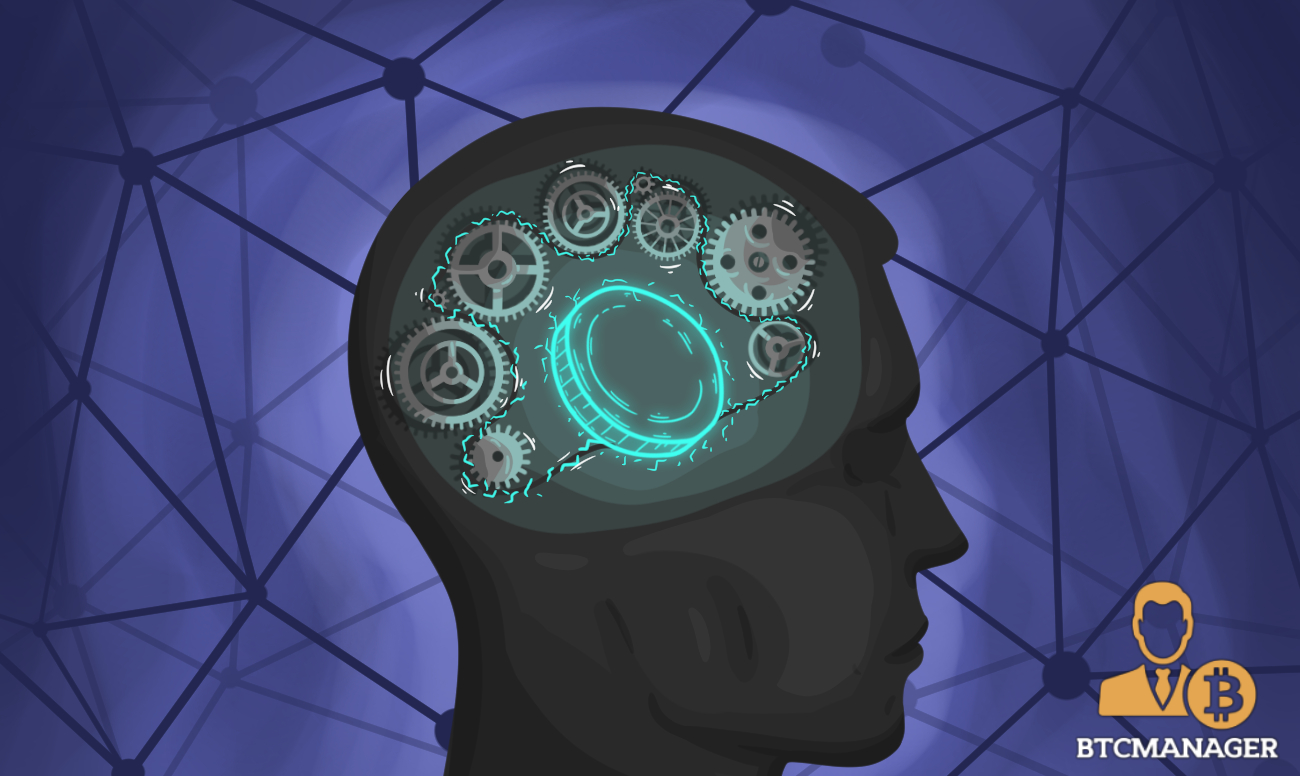 Startups are jumping on the idea of tokenizing intellectual property rights, and it might be time to get excited about it.

The burgeoning blockchain technology could usher in massive changes in the way that startups license, buy, and sell intellectual property, courtesy the immutability and tokenization functions blockchain-based cryptocurrencies allow.

Controlling income streams by intellectual property can be difficult, and protecting it is often a lengthy and laborious task. You have to get legal teams onboard, most of the time, which is fine for celebrities and sports stars or even large companies, but this does not work for the smaller creatives and software developers of the world.

Investigating when others have used intellectual property for commercial purposes may be relatively straightforward. While you are unlikely to be able to track usage otherwise, the onus is on the claiming party to prove ownership and enforce their rights.

A lengthy and costly process that requires a lawyer is one most prefer to avoid if possible. Not least of all with the danger of not winning should the copyright not be clear or inadequately recorded.

Some exciting projects are seeking to tokenize this industry to make the licensing easier. This is because blockchain, through its distributed ledger technology (DLT), leaves no question over who owns the copyright or patent. It is also transparent, immutable, and recorded in such a way that can leave very little doubt.

Chopping Through the Software Patent Thicket

The world of software development is plagued by overlapping and vague patents which have created a thick woods to carve out a trail. Software by nature will often have such overlaps – it is estimated that 250,000 patents cover a single smartphone, for instance – but, while seen as a necessary evil by large companies with vast patent portfolios, it makes things difficult for smaller businesses and can sometimes serve to stifle innovation.

A more unified oversight on a global scale would undoubtedly help reduce the problem, and this might indeed be possible on the blockchain, with a decentralized solution being attractive when the complexity of geopolitics is accounted for.

While society is not quite there yet, several blockchain startups aim to clarify the entire intellectual property transfer, licensing, and purchase process.

A company working closely in this regard is Estonia-based Lexit, which aims to build a decentralized registry of intellectual property rights for entrepreneurs to connect with others either as a buyer or seller through an online marketplace.

China-based Metaverse (ETP), announced their collaboration with Lexit to tokenize intellectual property on the marketplace. When digital assets are tokenized, they can be transferred to an individual or company online address following the completion of a deal and the fulfilling of all smart contract terms. At the time of writing, the ETP ranks 173rd in the world for market cap, as per data collated by CoinMarketCap.

The idea follows that asset registration can be completed and handed over to the recipient’s multi-platform digital identity hosted on the blockchain by Metaverse, ultimately a secure, quick, and transparent process.

Blockchain carries some real advantages in this application; automatic and immutable smart contracts ensure that neither side can renege on the deal with details of the intellectual property publicly recorded, as long as the patent is clearly defined.

Tokenizing Intellectual Property Could Be a Godsend to Artists

Some remarkable developments are being developed on the blockchain for the creative arts industry in this regard. It is notoriously difficult for artists to license creative property, especially when their work is often infinitely copyable with many trying to sell prints and merchandise and get in the way of digital income streams.

Allowing content creators to license their work is a promising industry. Creativechain (CREA) seeks to do this by allowing creatives to sell the copyright, collect royalties when another user accesses their content, crowdfund future projects by offering equity, or even distribute rare limited editions of content.

There are additional options that make Creativechain more attractive for artists and users alike, such as the donation-dependent copyrights feature whereby a content creator can allow the work to transition to an open-source license after a donation target has been met.

The R.A.R.E. Network has a similar concept but with extra focus on art; they envision a user base of artists and collectors with limited edition auctions and private galleries to showcase findings.

As reported by BTCManager in June 2018, selling artwork via cryptocurrencies is not a novel concept, as the London Art Gallery conducted an auction for Andy Warhol art pieces for Ethereum.

With the implementation of intellectual property, collectors may maintain total control over the rights to their copy of artwork and can trade it, while it could also be possible to speculate on the future value of an up-and-coming artist’s early listings.

However, the sort of marketplace that blockchain facilitates – one that is secure, quick, and transparent – brings potential global reach on an unforeseen level.

The near future promises an exciting revolution for the way that these kinds of rights are licensed and sold and could prove to bring power away from large companies and back into the hands of the creators.