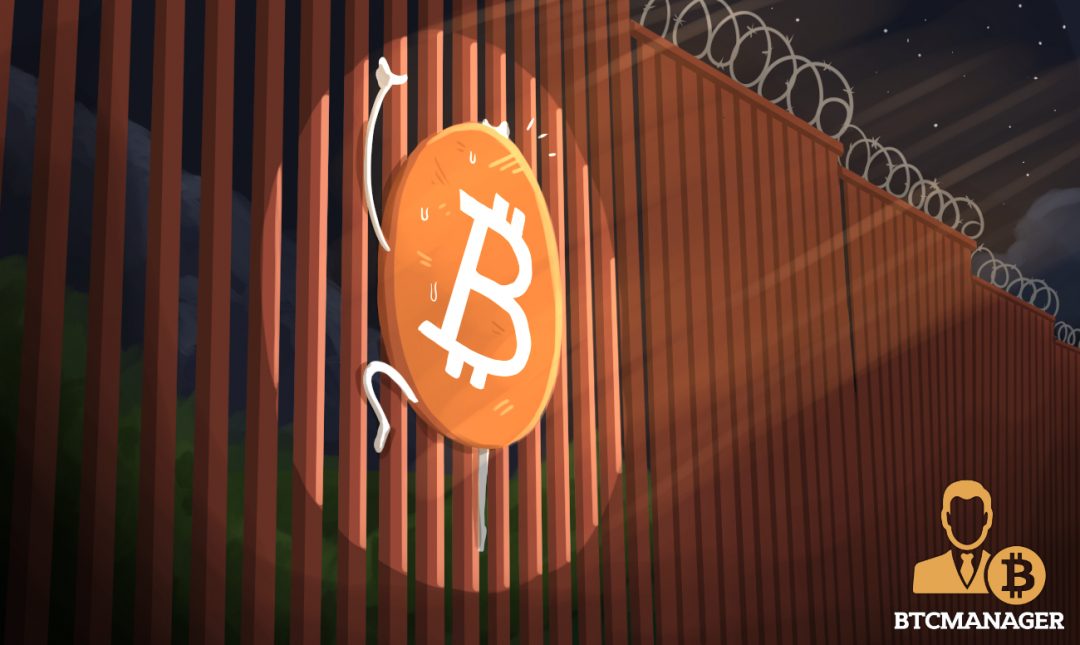 With terrorist activity concerns continuing to escalate, four U.S. senators have proposed legislation that would lead to significantly expanded federal government powers to seize citizen money when traveling to or from the United States.

On May 25, a bi-partisan congressional group consisting of Sens. Charles Grassley (R-Iowa), Dianne Feinstein (D-Calif.), John Cornyn (R-Texas) and Sheldon Whitehouse (D-R.I.) introduced to Congress the Combating Money Laundering, Terrorist Financing and Counterfeiting Act of 2017. This legislation if enacted would usher in an easier process for the federal government to seize assets transported overseas or into the United States.

The intent of the legislation is to make it more challenging for drug dealers, terrorists and other criminals to transport money and other “financial instruments” across the U.S. border. Several controversial provisions in the proposed legislation, however, could put law-abiding American citizens in a precarious situation – one where they’d risk losing tens of thousands of dollars for nothing more than neglecting to complete a government form.

Under current federal law, travelers who transport $10,000 or more in cash or other monetary instruments must report those funds to U.S. Customs and Border Protection. Failure to report, even if unintentional, could result in monetary seizure and even criminal or civil penalties.

This proposed legislation would expand the definition of “monetary instruments” codified under current law to include “prepaid access devices, stored value cards, digital currencies, and other similar instruments.” This is where it becomes dicey because cryptocurrencies, such as Bitcoin, are technically always transported via the digital currency owner wherever he or she travels to.

A number of potential scenarios could arise under the provisions of this law that could result in innocent American’s losing their property. Through a process called civil asset forfeiture, the property of citizens could be seized if suspected that it is tied to a criminal activity, even if the owner of the property is never charged. The burden of proof in these cases to initiate seizure is the “preponderance of the evidence,” meaning that a prosecutor need only show it is more likely than not that the property had some involvement in a crime.

Using a hypothetical example tied to this practice, if an individual received bitcoin from, say, another third-party user who has nefarious ties, it is possible that it could be confiscated regardless of whether the recipient has any inkling that the sender had have been involved in some sort of illegal activity. The ability to trace this would, however, exact a pretty heavy burden on authorities.

The Institute for Justice, a prominent libertarian law firm located in Washington D.C. has for the past several years been on a massive campaign to ameliorate Civil Asset Forfeiture in the U.S.

Despite potential concerns and even constitutional illegalities, there is a small but growing faction in Congress that believes that the law is necessary to mitigate terrorism and other organized criminal activities.

Ryan Taylor, CEO of the cryptocurrency Dash Core has his reservations. He says that there are two attributes of digital currency that demonstrate that the sponsors of this bill possess an insufficient understanding of the technology. The first attribute, he says, is that digital currencies technically have no location, because the assets are simply represented on the digital ledgers of thousands of computers across the globe both inside and outside the U.S. It is therefore impossible to “stop” digital currency from crossing a border, as it is already here.

“The second attribute is that it is next to impossible to detect the keys which allow access to the funds. All anyone needs to retrieve their assets in a new location is memorization of a twelve-word recovery phrase.” Concludes Taylor: “Unless they plan to employ mind reading equipment, any strategies that Homeland Security or U.S. Customs and Border Protection deploy to detect these assets would be completely ineffective.”

Steven J. Ehrlich, an associate at Spitzberg Partners LLC, a New York-based consultancy involved with digital currency and blockchain initiatives also weighed in on the implications of this legislative proposal, saying that his thoughts are two-fold. First, he notes that this proposed amendment sheds light on the fact that many times trying to adapt virtual currencies to traditional legal and regulatory structures is analogous to putting a square peg in a round hole. He says that he doubts that this law is intended to imply that travelers need to detail their entire balances anytime they enter the U.S.

Moreover, Ehrlich thinks it is going to be difficult for DHS and Customs to develop a strategy to “interdict and detect access” on virtual currencies, as there are many different methods for users to manage their digital currency accounts.  Concludes Ehrlich: “I would recommend that these legislators continue their engagement in order to identify the most optimal methods needed to comply with the law.”