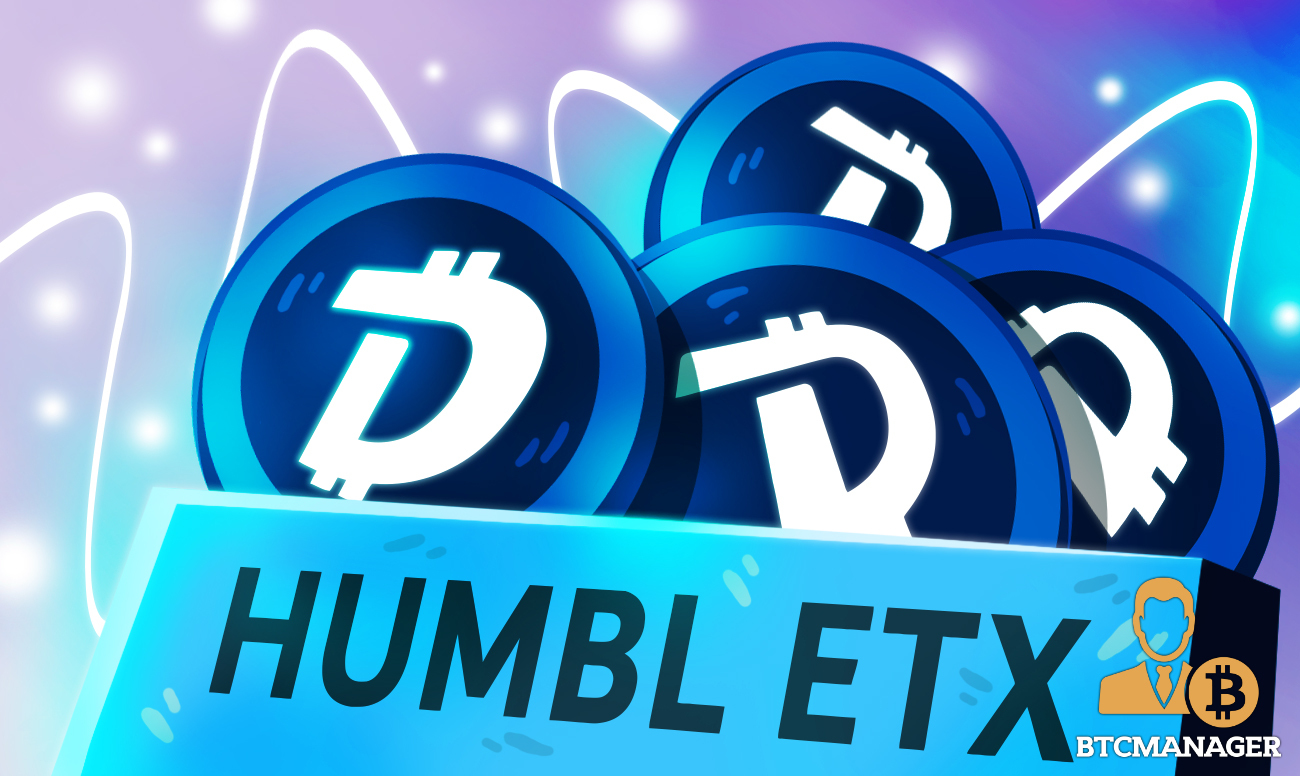 DigiByte a Part of The Block ETX

DigiByte, a decentralized, secure, and high-throughput distributed ledger technology (DLT) network is now a part of The BLOCK ETXs which essentially allows traders to buy, sell or hold the DGB coin anytime they want.

For the uninitiated, DGB is part of multiple ETX products such as Government, Block10, Block5, Block3, and so on. Readers can learn more about these ETX’s here.

In a tweet shared on March 31, Rudy Bouwman, Secretary and Vice Chairman at DigiByte Foundation stated that at present, only cryptocurrency exchange platform Bittrex is offering HUMBL Pay ETX comprising of DGB.

Bouwman added that as long as DGB is not listed on other major exchanges such as Coinbase or Binance.US, the ETX containing DGB will not be available to the exchange’s users. While the ETX in itself would be available, the DGB inside it might be swapped for another asset. It, therefore, makes sense for these exchanges to list DGB among their list of supported cryptocurrencies available to traders.

The listing on DGB on exchanges such as Coinbase and Binance.US makes all the more sense because the absence of DGB from The BLOCK ETX might deprive the investors of DGB’s potential upside price movement courtesy of the several robust developments occurring in the DigiByte ecosystem.

Further, By swapping out DGB for another asset to make the ETX accepted by Coinbase and Binance.US, one could ask: is HUMBL compromising the quality/performance of the block, because DGB is the first choice when defining these carefully weighed and balanced baskets?

As long as $DGB is not available on @coinbase and @BinanceUS the ETX containing DGB will not be available or have a slightly different composition.
Patience is a virtue.@HUMBLPay @humblceo @HUMBL_IR https://t.co/hLp19ZziTi

In the following tweet, Bouwman added unlike several other new projects primarily in the DeFi space, DigiByte has stood the test of time by being one of the oldest and most reliable public blockchains in existence today.

No need to attach value to the $DGB current market cap position at 90. These are not billboard charts.
Facts: #DigiByte market cap improved a lot and still is improving. New projects, many DeFi, still haven’t stood the test of time, unlike DGB.
Slow and steady wins the race.

DGB’s listing on the world’s top cryptocurrency exchanges is not a matter of if but when.

As previously reported by BTCManager, San-Francisco-based Coinbase is actively considering listing DGB on its exchange. At the time, the exchange said it is evaluating prospective assets against its Digital Asset Framework to assess factors such as security, compliance, and the project’s alignment with Coinbase’s mission of creating an open financial system for the world.

Clearly, DigiByte checks all the aforementioned boxes as is evident from the continual improvement and innovation that is taking place in the ever-expanding DigiByte ecosystem.

While Coinbase has already made it clear that it is exploring the option of adding DGB to its list of supported digital assets, it could be expected that Binance.US would not want to be too far behind its competition and therefore might decide to list DGB before Coinbase.

It remains to be seen which exchange takes the first step to attract a larger chunk of the global DigiByte community.