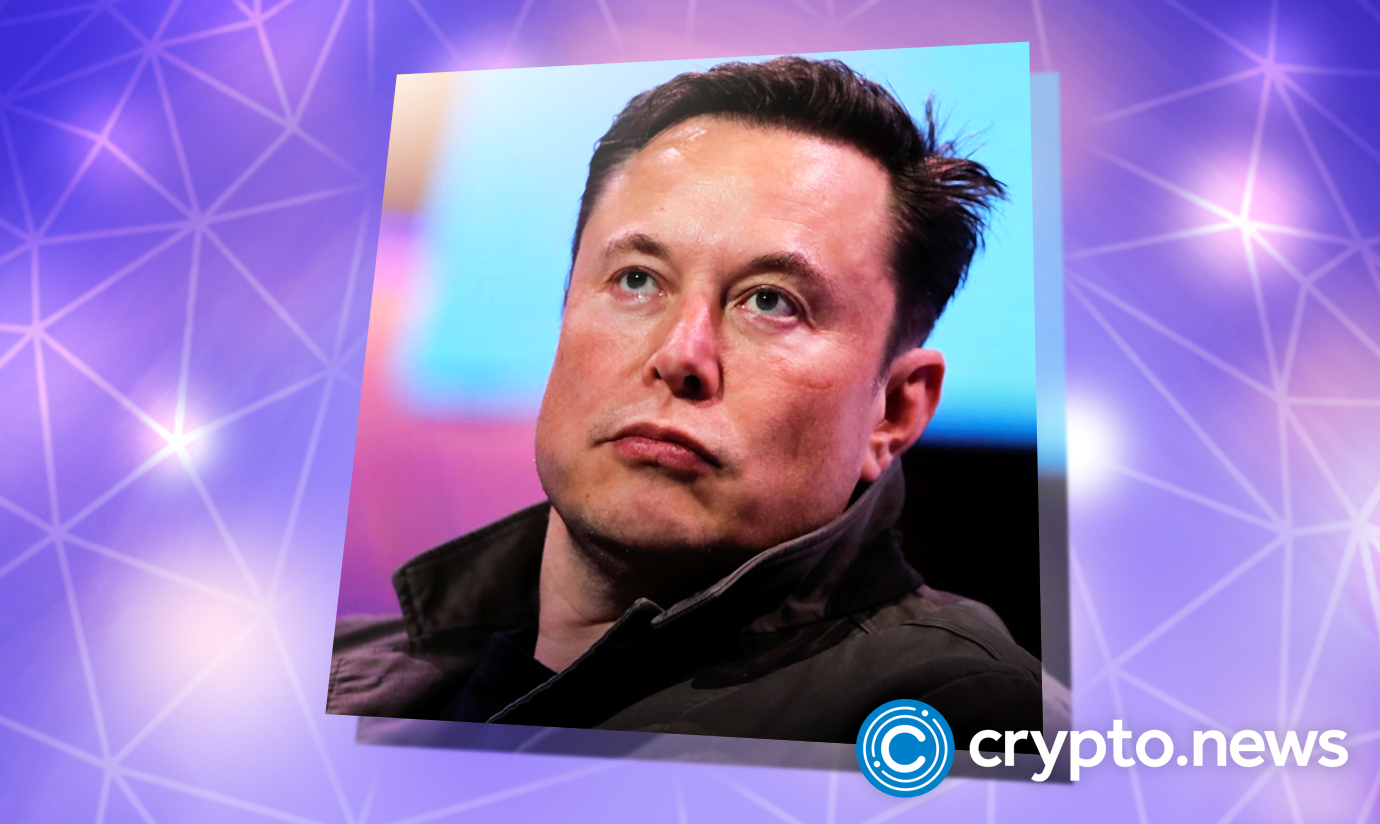 Dogecoin has reduced its carbon emission by 25% since billionaire and Tesla CEO Elon Musk publicly started supporting the meme coin.

Elon Musk’s corporation with dogecoin developers has reduced dogecoin’s carbon footprint by 25%. Forex Suggest research indicates that DOGE mining yielded 1,423 tons of carbon footprint in 2021 and 1,063 tons at the end of last year. According to reports, Dogecoin became the only meme cryptocurrency to actively take action in reducing its carbon emission.

Like bitcoin (BTC), dogecoin uses the proof-of work consensus mechanism. Miners in these consensus ecosystems validate transactions using complex computers to solve algorithmic equations. This consensus model uses a lot of energy and is highly characterized by increasing the carbon footprint on the planet.

Intensive carbon emissions have characterized bitcoin mining. This is one of the main reasons why Tesla announced the acceptance of dogecoin after ceasing BTC payment options for the company’s merch.

In 2021, Elon Musk announced that he had begun working with dogecoin developers to improve the ecosystem’s transaction efficiency and make the blockchain scalable faster than bitcoin. His 20 million followers on Twitter and efforts to improve Dogecoin have bore fruits in cutting carbon emissions significantly from an annual standpoint.

Ethereum (ETH) is currently the cryptographic project with the highest amount of reduced carbon emissions in the preceding months. The project converted its consensus model from Proof of Work to Proof of Stake, essentially replacing miners with validators. Ethereum validators approve transactions on the blockchain through staking ETH compared to Bitcoin and Dogecoin ledgers that use mining computers.