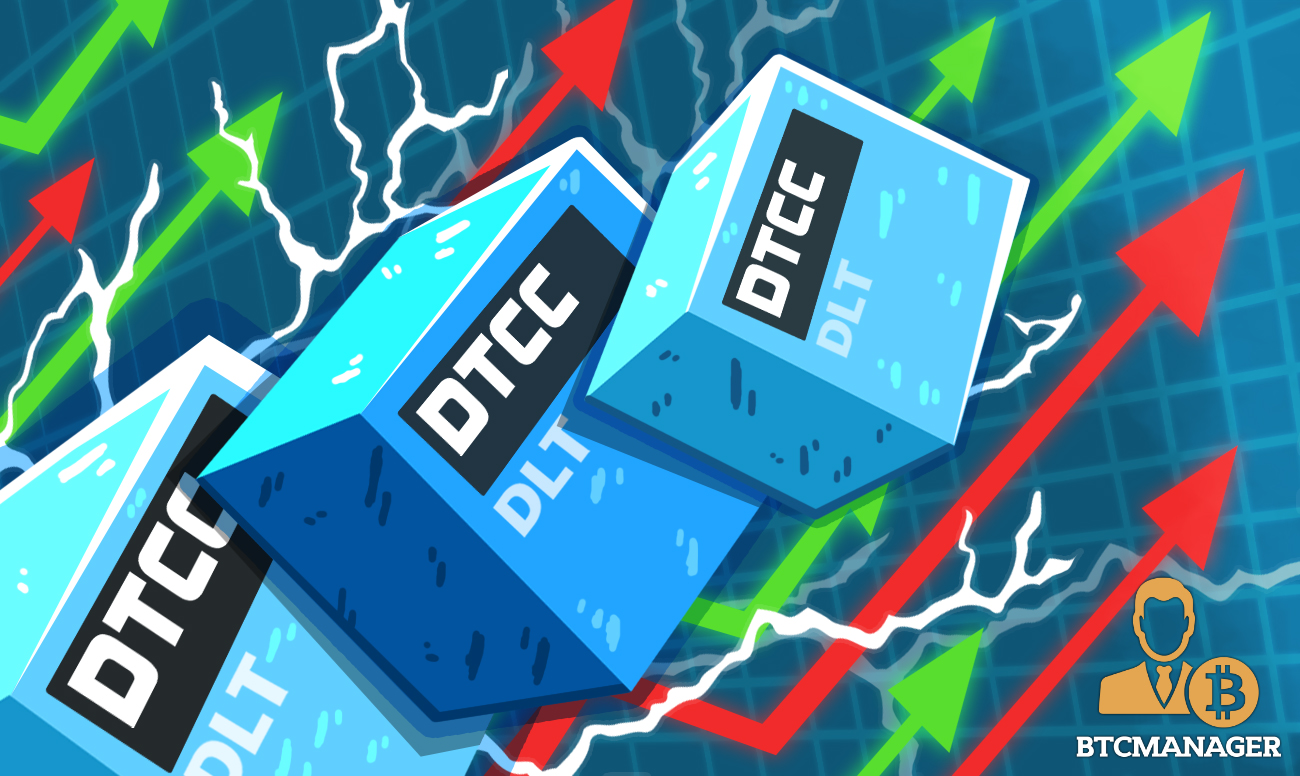 As a major stakeholder in the U.S. securities marketplace, DTCC is looking to further bolster the efficiency of its digital clearing and settlement systems as well as introduce improved protocols for issuing tokenized securities.

The first study revealed by the company is a proof-of-concept alternative payment settlement service dubbed Ion. DTCC believes project Ion is the key to proving that DLT has the capacity to significantly advance the entire settlement process for digital assets and provide value for industry stakeholders.

Head of clearing agency and client services at DTCC Murray Pozmanter pointed out that the company is currently liaising with relevant industry stakeholders to determine market demand and integrate expert opinion on DLT into the project. Pozmanter said:

“Project Ion is about working with the industry to further the value proposition on accelerated settlement leveraging new capabilities such as DLT and tokenized securities and to learn how DTCC can best deploy these technologies to deliver additional value to clients and the industry.”

“Project Whitney presents an exciting opportunity to leverage emerging technologies and develop completely new solutions from the ground up.”

Although both projects remain in the testing phase, Whitney has reportedly had a dry-run on the public Ethereum network and recorded difficulties with high network activity. Moving forward, DTCC will offer test API’s to partner firms and determine progress after feedback.

Distributed ledger technology is becoming increasingly popular in the financial industry as governments and other stakeholders look to improve settlement processes and provide better security.

Back in February 2020, the National Stock Exchange of Australia (NSXA) announced the launch of a native DLT-based settlement system dubbed ClearPay.